Iain Strachan
Despite being rocked by a wide-reaching corruption scandal, the world governing body itself is not to blame, according to its former president

Sepp Blatter has claimed "history will show FIFA is not corrupt" as the organisation struggles to rehabilitate its tarnished reputation.

Former FIFA president Blatter announced his intention to step down in June 2015, six days after prominent officials were arrested in Zurich as part of a joint anti-corruption investigation by United States and Swiss authorities.

What is FIFA's Garcia Report?

Blatter later received an eight-year suspension, reduced to six on appeal, from football-related activities over a "disloyal payment" made in 2011 to Michel Platini, who was also banned and lost his role as head of UEFA.

In a lengthy interview with Swedish publication Expressen, the 81-year-old Blatter, who had served as president since 1998, insisted individuals were to blame, rather than the governing body as a whole.

"This is a judgement made by the international media after the 27th of May 2015: 'There is only corruption in FIFA.' But FIFA is not corrupt," he said.

"People may be corrupt, but the FIFA organisation cannot be identified in this way.

"This was the main reason behind my decision to give up my mandate. I had just been re-elected as the president of FIFA. I am sure that by doing that I calmed the American Justice Department down.

"On the 27th of May 2015, everyone said FIFA is a 'Mafioso' organisation. In the aftermath [of my resignation], they have said that FIFA is a victim." 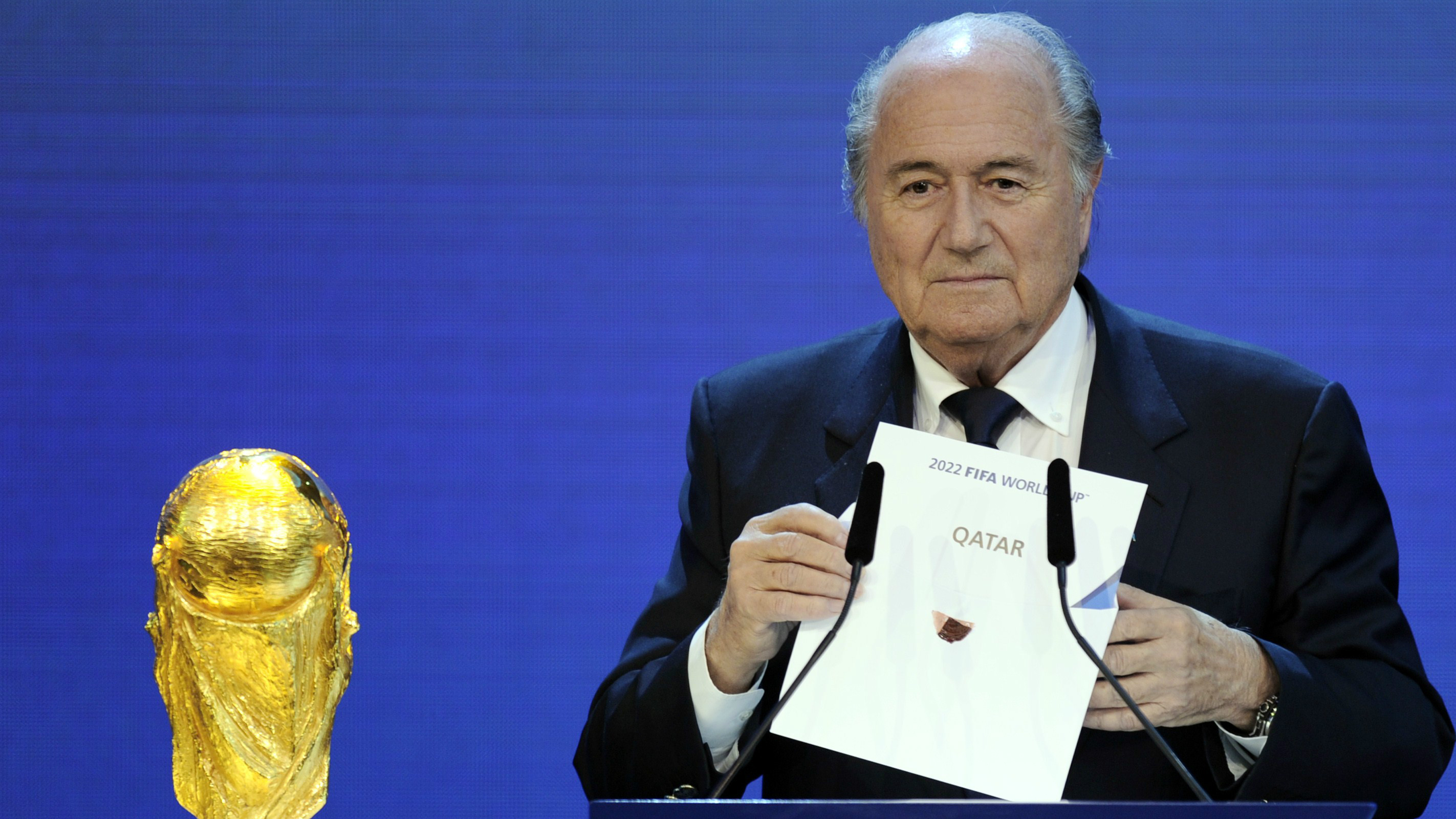 Asked to clarify who said that, Blatter stated: "The American Justice Department. You can ask them. They have said it: 'FIFA is a victim.'

"It's not easy to change the attitude of the international media. They are still in the mood to portray FIFA as corrupt and Sepp Blatter as the leader of all this. But history will show that FIFA was not corrupt. Not the organisation."

Blatter, who suffered a nervous breakdown in November 2015, claimed he is assisting Swiss officials with their continuing investigations into his former organisation.

"I am out of FIFA physically, but mentally I'm still linked with FIFA.

"I'm helping the Swiss authorities to find out some stuff that concerns a few… international problems.

"Problems that are coming out now, with these famous World Cups," he added, referring to the tournaments in Russia next year and Qatar in 2022.

"And also with the installation of the FIFA Ethics Committee.

"I am a person with information. I answer because I want the truth to come out.

"Listen. The decision to award a World Cup is based on political recommendations and political pressure.

"A year from now, everything will be cleared and clean. For me, that will be the real rehabilitation. Not of my knees, but my soul."