Peter Staunton
FIFA's flagship tournament has always grown and expanded, and there should be no good reason to oppose the latest developments

You cannot deny the political capital that expanding the World Cup to 48 teams from 2026 will bring to FIFA president Gianni Infantino. An extra 16 teams – up from the current total of 32 which has been in place since 1998 – will shore up Infantino’s support in emerging football nations when it comes time for re-election in 2019.

By enriching national associations – financially and competitively - outside traditional strongholds Infantino inevitably stands a better chance of consolidating his own position of power. It is a move first deployed by Joao Havelange and perfected by Sepp Blatter. However, just because the expansion of the World Cup to 48 teams stands to benefit Infantino on a political level does not mean it is a bad idea.

FIFA has got some high-profile backers of the new initiative on board, including World Cup champion Diego Maradona and Manchester United manager Jose Mourinho. "I'm delighted by Gianni's initiative because it gives chances to teams that otherwise would start the qualifiers knowing they had no chance of getting to the World Cup," Maradona said this week. "It gives each country the dream and it renews the passion for football, it appears to me to be a fantastic idea." 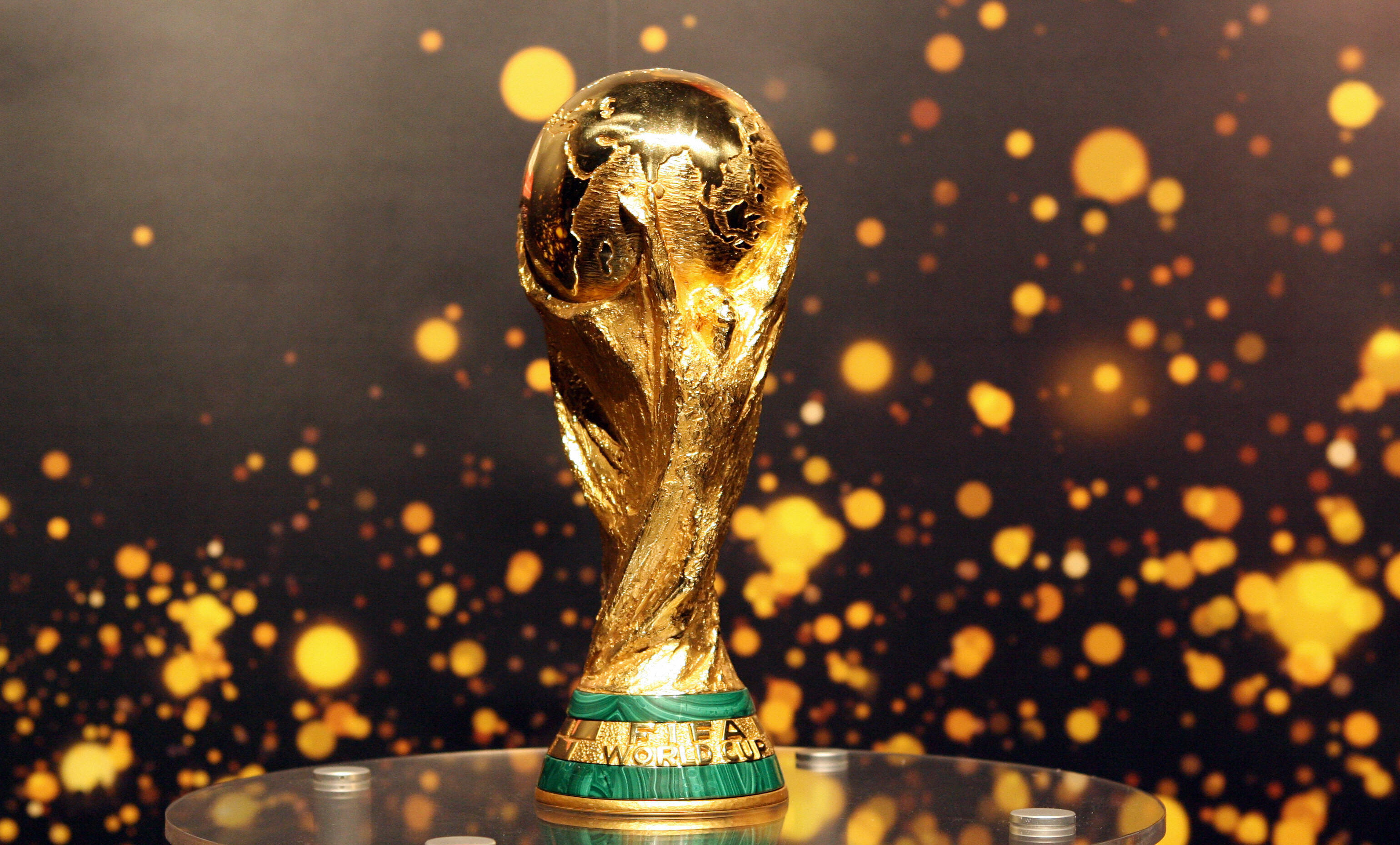 The World Cup has been in a constant state of evolution and we should not fear the latest revamp. The 32-team World Cup format might well feel right for this generation and the 24-team format probably felt right for the generation before that. But there is a balance to be struck between legitimate, compelling competition and offering more countries the chance to get there. That’s what any true “World Cup” should be about.

As it currently stands – given that UEFA supplies 13 of the 32 teams while CAF gets 5 and the AFC gets 4.5 – the existence of an imbalance in the favour of European teams cannot be denied. By upping the African and Asian quotas this FIFA Council decision goes some way to redressing it.

There may well be teething issues regarding the standard of extra teams but consider that the current occupants of positions 41 – 48 on the FIFA Ranking are Sweden, Greece, Czech Republic, Serbia, Japan, Denmark, Australia and DR Congo. There is evidence that there are more good teams in world football than simply the 32 that happen to qualify for the World Cup.

Any exposure to tournament football for teams that have been unable to qualify under the current formats should be welcome. The experience of being there and taking part will open the eyes and minds of generations of football players, coaches, administrators and fans to what is required to compete at the highest levels.

Then there is the financial aspect. Participating teams from Russia 2018 onwards are in line to make at least $12m for reaching the group stage – money that could well fund a smaller national association for many years. That kind of money would help to alter the football landscape forever in countries where governmental priorities lie elsewhere. In theory that prize money should help lay the groundwork for improvements in infrastructure, supplies and training for generations to come. As it currently stands the nations whose football economies are best developed generally go furthest in the World Cup. From 2026 onwards more nations will have access to transformative sums of money. Whether that money ends up in the right – or most deserving – pockets is another matter that needs attention.

It is clear - also - that logistics will need to be worked out over the coming months and year, and it would appear the USA has a clear run at organising the 2026 tournament given the scale. How many other prospective host nations could guarantee 48 world-class training bases in nine years?

And any concerns over increased demands on the top players can be dismissed. The ire of the European Club Association in this regard appears to be misplaced. Teams will still play a maximum of seven tournament matches with those eliminated in the first round playing only two. 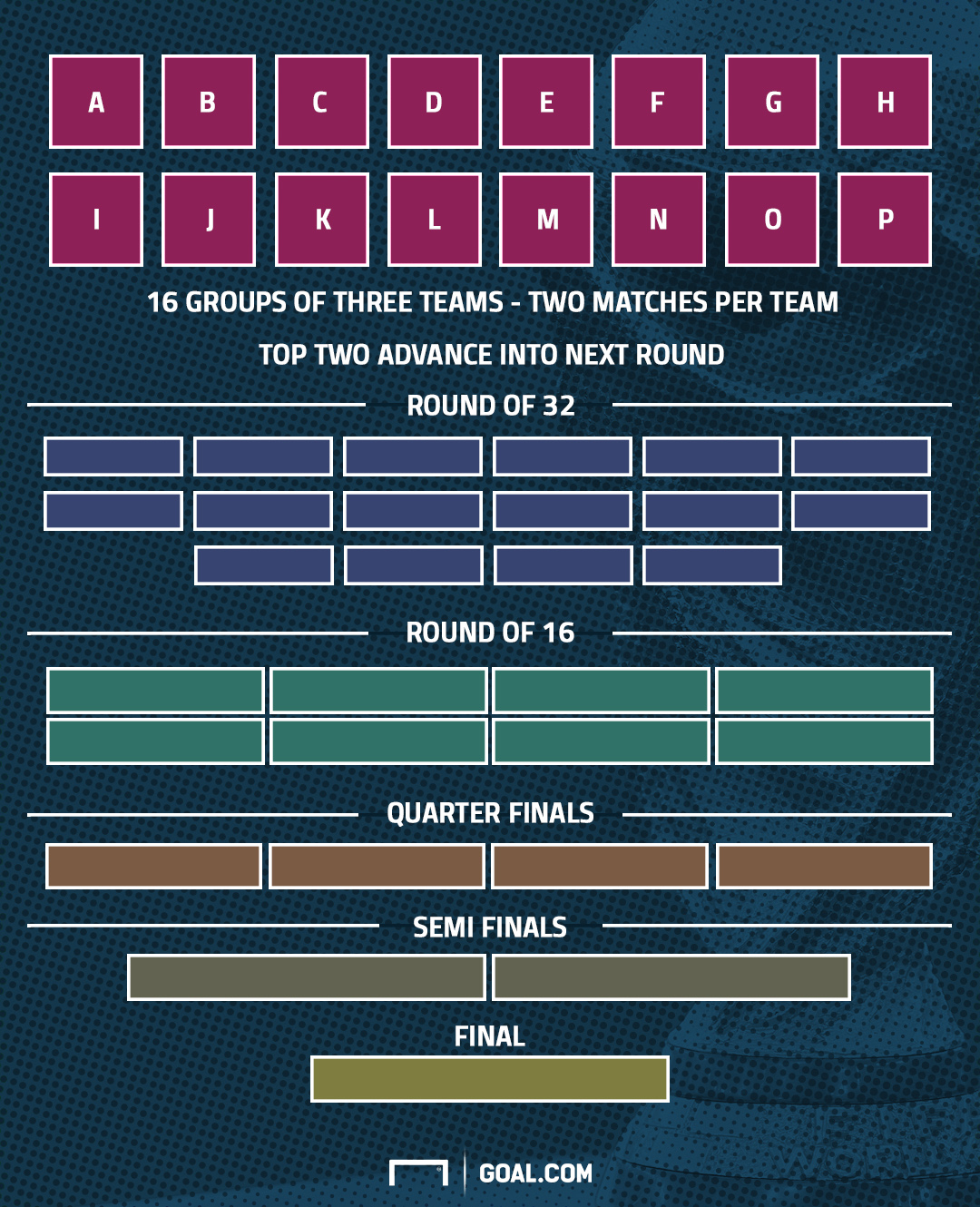 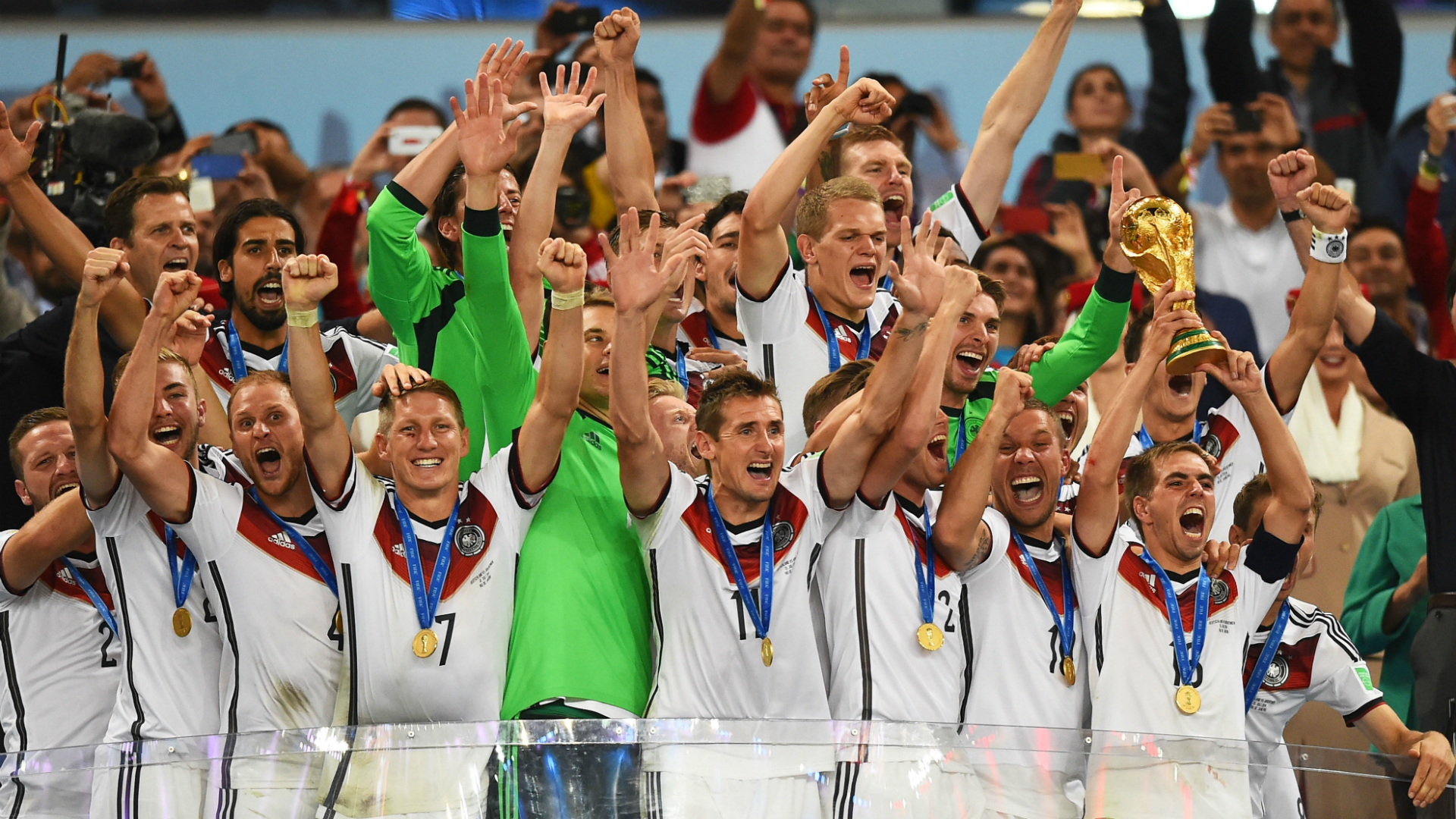 The potential for a “biscotto” – two teams on the final matchday agreeing a mutually favourable result – is certainly apparent but FIFA's plan to play penalties in the event of a tie could counteract that.

There will be few changes to the European qualification process; an extra three teams won’t dilute the quality that much but big changes could well be afoot in the Americas. The Venezuela Football Federation president, Laureano Gonzalez, revealed to Meridiano that Infantino was intent on merging the Conmebol and Concacaf qualifiers thereby combining South and North American in one qualification sequence.

The World Cup – and football in general – is not the preserve of a clutch of top European nations with Brazil and Argentina thrown in. It belongs to everybody. There is a certain snobbishness in the assertion that opening the tournament up to new and developing football nations will somehow dilute the quality.

How else are teams supposed to improve? Are fans on all continents not equally entitled to savour the atmosphere that a World Cup can bring? Besides, won’t the best team win it anyway?