Kris Voakes
The Red Devils' forward line looks as well stocked as any in the country with the Frenchman, in particular, rising to the challenge of winning over his manager

From the first minute at Old Trafford on Saturday it was clear that Manchester United were going to have far too much for Jaap Stam’s Reading. Marcus Rashford and Wayne Rooney both had chances before the skipper’s seventh-minute opener, while Anthony Martial doubled the lead shortly after missing another opportunity.

It was a lightning start for a side showing nine changes from the win against West Ham United five days earlier and the eventual 4-0 victory could have been even greater given that they ended the game with a total of 27 shots at goal. But perhaps even more pleasing for manager Jose Mourinho than the progression to the FA Cup fourth round will have been the performances of the three goalscorers, underlining the fact that this United squad has an immense array of options in the forward line.

While Rooney, Martial and Rashford have all had their standing at the Theatre of Dreams affected somewhat by last summer’s arrival of Zlatan Ibrahimovic, Saturday’s result was proof that each still has a role to play and a thirst to fulfil the responsibility. Rashford might have missed a couple of great opportunities from one-on-ones in the first half, but after the break he was still full of desire and belief.

He eventually grabbed the third goal from Michael Carrick’s through-ball which again found him free with only Ali Al-Habsi to beat, and then he had the simple task of slamming home after the goalkeeper’s air-shot of a clearance to make it 4-0. It is no coincidence, though, that Rashford has scored two such goals already this season, with his pace and presence helping to catch keepers off their guard with some regularity. 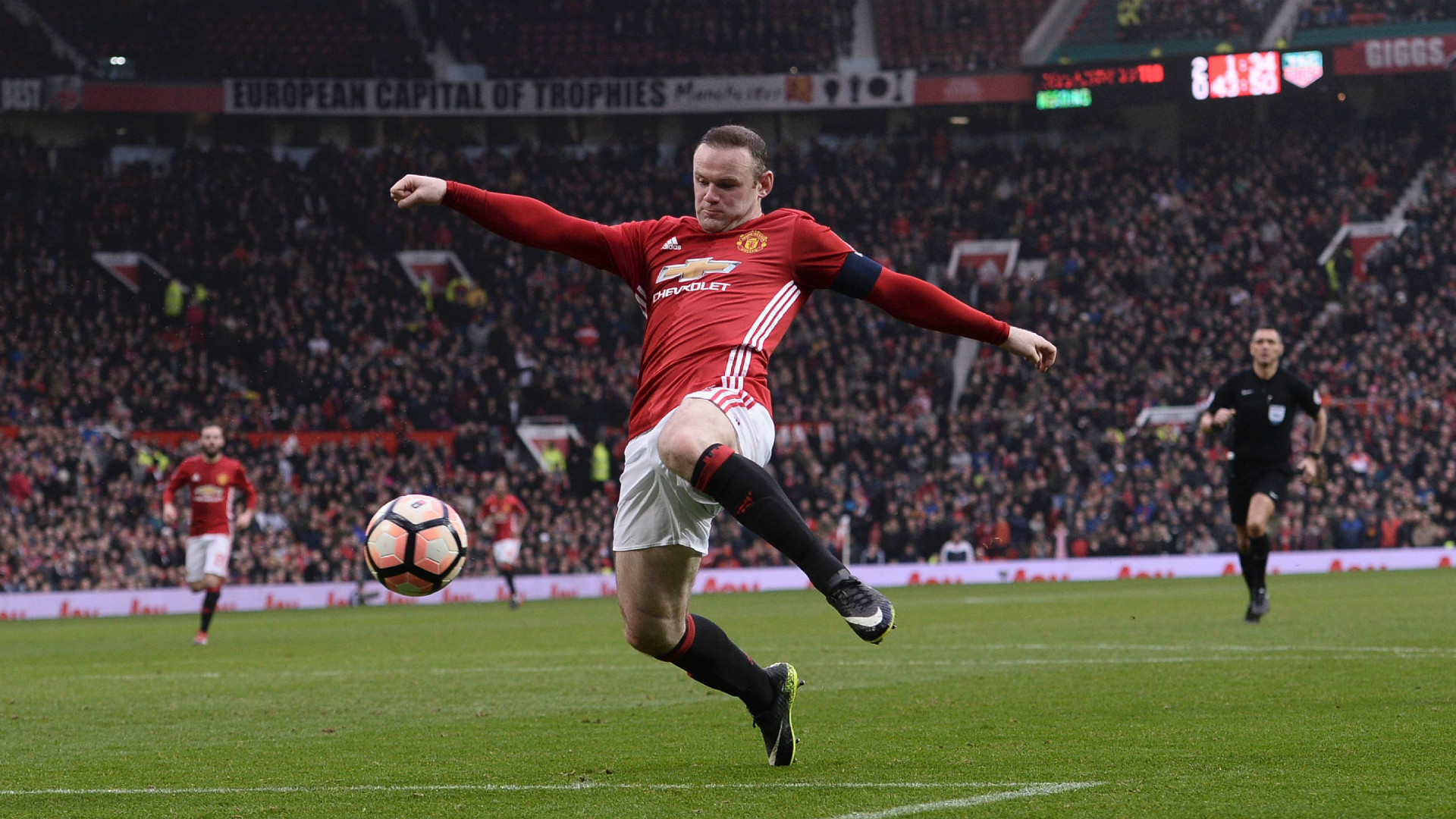 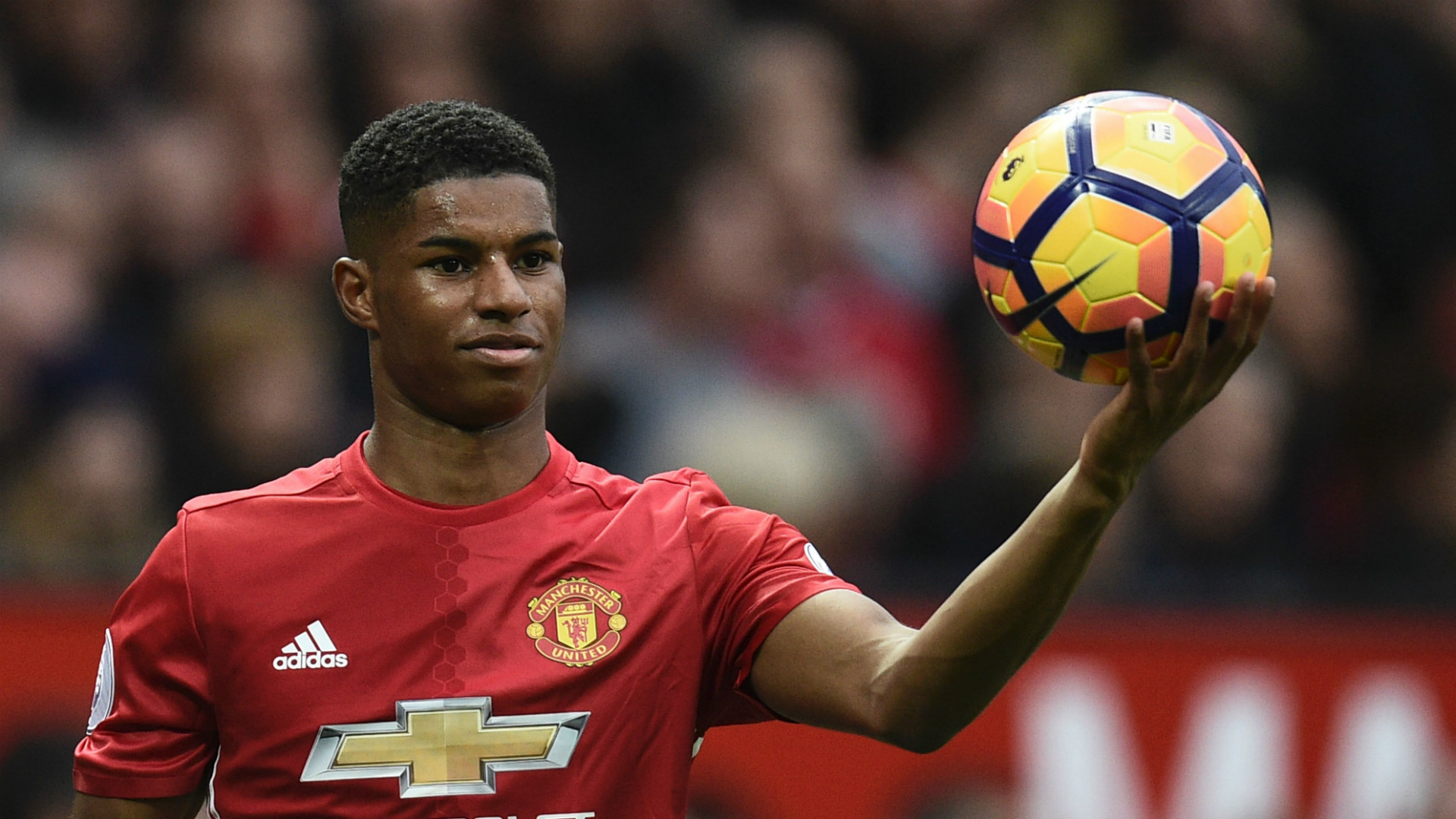 But even taking into account Rashford’s brace, which ended a 17-game scoreless run for the 19-year-old, and Rooney’s club record-equalling 249th goal for United, Martial’s performance was the most promising of the lot.

It was the Frenchman’s powerful drive in the attacking left channel which left defenders standing in the build-up to Rooney’s momentous goal, and he soon added to the scoresheet after a smart one-two with the captain which again demonstrated his speed off the mark. While he might not have got the further goals he deserved, his performance had United fans purring for much of the afternoon.

Throw in his two goals in the EFL Cup quarter-final against West Ham and the crucial late equaliser which turned fortunes around against Middlesbrough, and Martial has netted four times in his last four Old Trafford starts. His recent renaissance is undoubtedly one of the more pleasing sub-plots of United’s current eight-game winning run, and Mourinho will be thrilled with the present situation in his forward line.

With Ibrahimovic having racked up 18 goals so far in his maiden campaign in England, Paul Pogba beginning to show his quality in an advanced position and Henrik Mkhitaryan finally finding his feet, Mourinho’s additions in the market have earned their right to grab the headlines of late. Yet the existing stocks of Rashford, Rooney, Martial, Jesse Lingard and Juan Mata mean that United have more than enough quality to choose from in the attacking third. 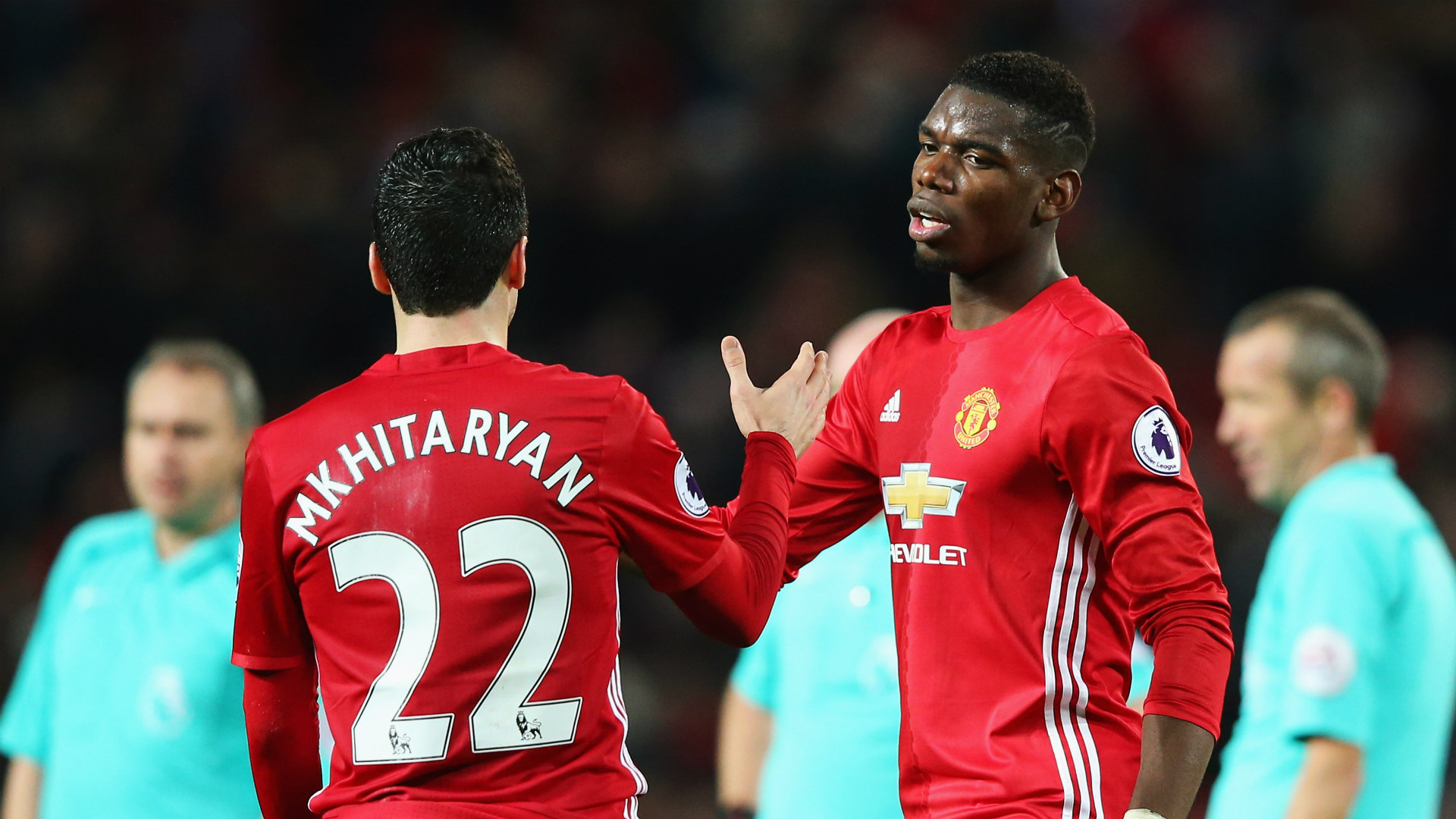 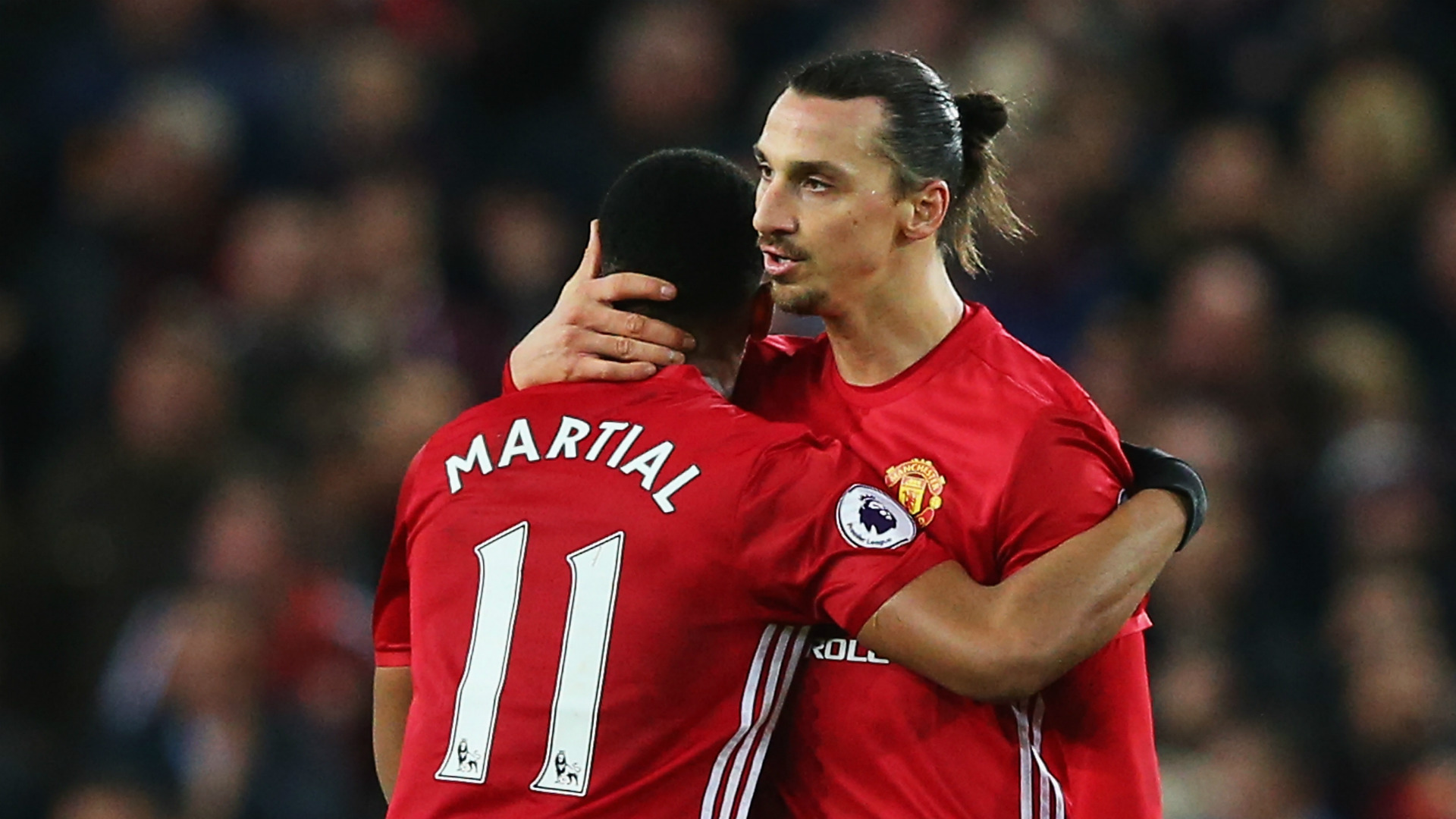 Martial was United’s top scorer last season under Louis van Gaal, but Mourinho admitted earlier this season that the 21-year-old was perhaps less suited to his style of play. That assertion seems to have been contradicted by Martial’s improved run of late and the Red Devils can surely only benefit.

The games continue to come thick and fast for United, with Hull City and Liverpool both due at Old Trafford this week and Stoke City, Hull twice more and an FA Cup fourth round game still to negotiate by February 1. So it can only be good news that Mourinho has an almost endless number of options to choose from in attack.

The manager complained earlier this term that when Martial was starting he was being asked why Rashford wasn’t, and when Mata was chosen why Mkhitaryan had been overlooked. It looks like he’s going to have to get used to it. England’s most in-form team has perhaps the most glittering array of talent of any forward line in the league too.