There was an opportunity for Xherdan Shaqiri to fulfil his potential at Bayern Munich and he could have done so under Pep Guardiola. It didn’t work out in Bavaria for the man who scored Euro 2016’s best goal with Guardiola unwilling to add him to that impressive roll call of left-footed attackers developed on his watch.

Shaqiri was unfortunate in that he suffered a couple of long-term injuries during Guardiola’s spell at Bayern but he never truly convinced the Catalan even when fit. The German tabloid Bild claimed that Shaqiri was not intelligent enough for Guardiola’s type of football and the coach persisted in his selections of Franck Ribery and Arjen Robben despite their advancing years. 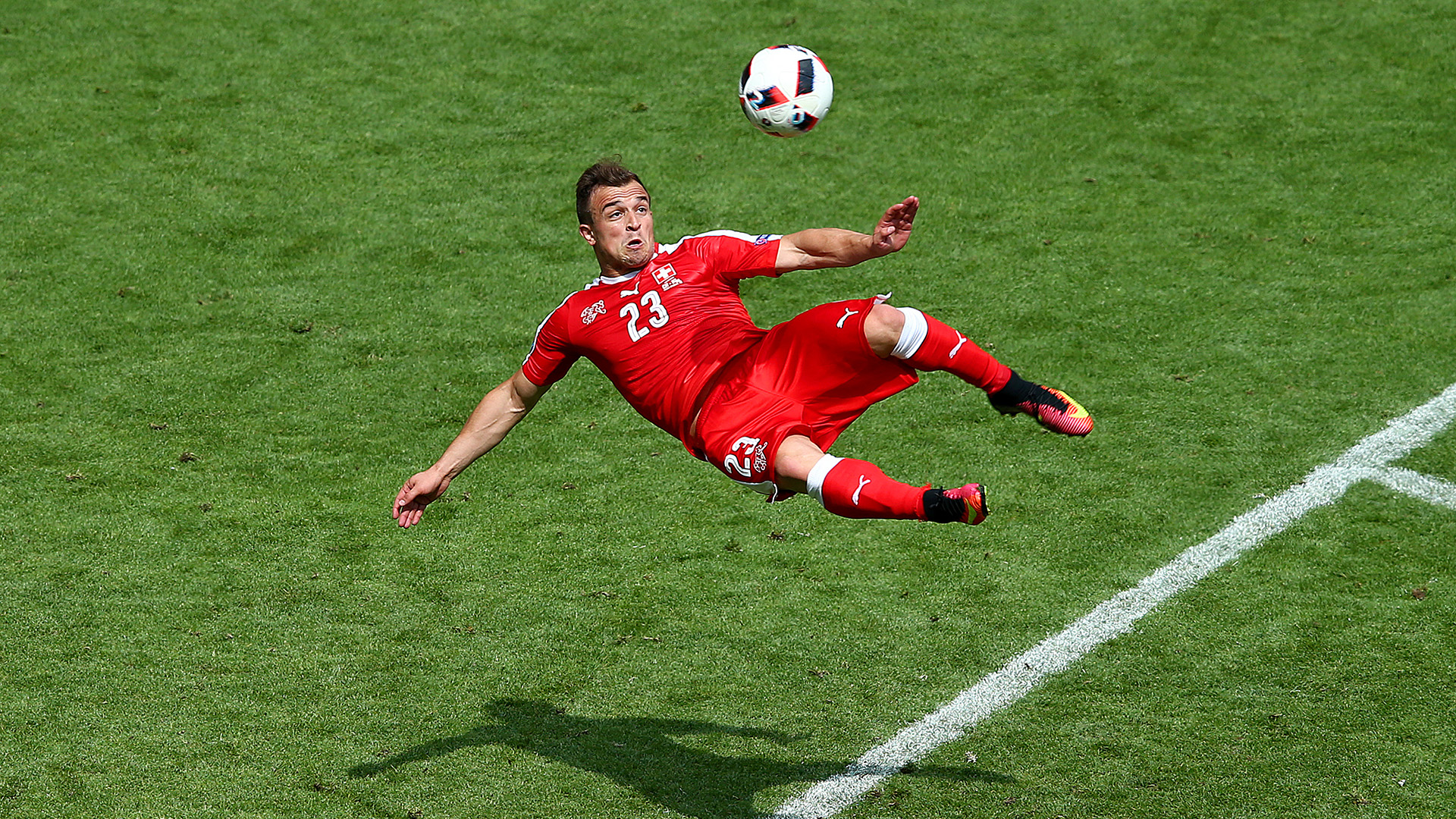 He had performed prodigiously for Basel – in a team that also included new Arsenal signing Granit Xhaka – but struggled to make the grade when the team was not focused around him. As Stoke fans are well aware, Shaqiri is not the most switched-on player defensively either and so that went against him under Pep too.

The Swiss playmaker and his former coach are set for a reunion this weekend as Guardiola takes his Manchester City side to Stoke on matchday two of the new Premier League season. Shaqiri took plenty of criticism for his decision to join the Potters from Inter last summer. Stefan Effenberg – a Bayern Champions League winning captain – accused the 24-year-old of moving just for the money and suggested he was badly advised. Former Switzerland international Stephane Henchoz concurred, saying that the only reason he ended up at the Britannia was finance-based.

That assessment might not be fair. Shaqiri had been bombed out of Bayern and failed to impress then-Inter coach Roberto Mancini when he arrived at San Siro either. He was running out of options. That transfer to Inter – sanctioned by Guardiola and sporting director Matthias Sammer in January 2015 – had not worked out but still more was perhaps expected for the Kosovo-born forward than Stoke. 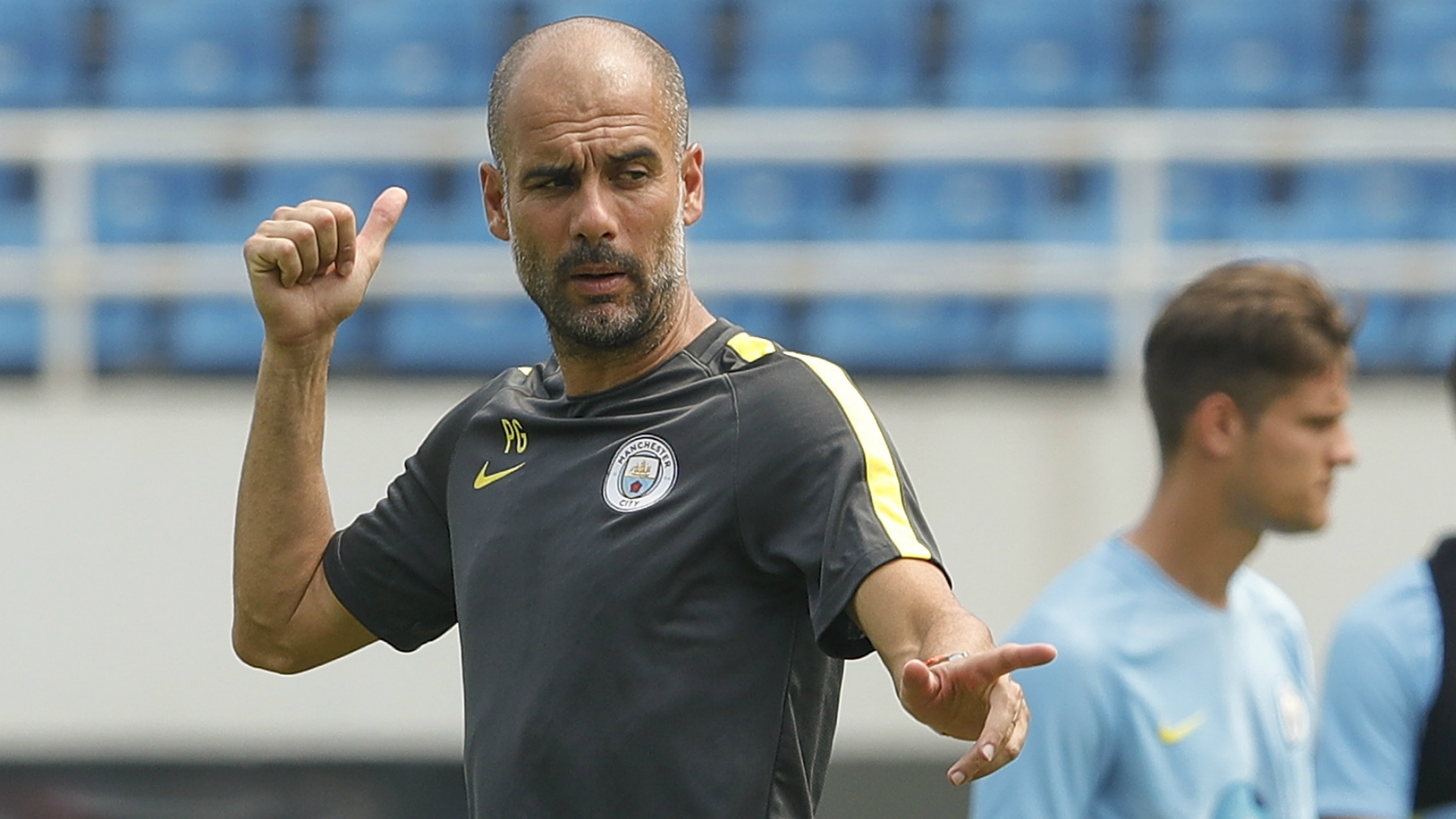 Once upon a time Shaqiri was Europe’s hottest transfer property, though, and he is left playing for a marginal club in the English top flight. Stoke have not yet seen Shaqiri at his consistent best; instead he has delivered flickers of his genius including a sumptuous free kick past another former Guardiola player in Victor Valdes last weekend against Middlesbrough.

He is yet to carve out a niche in the Stoke side with many fans calling for his inclusion in the side at No. 10 instead of being deployed on the right wing. The fear is that Shaqiri is not getting as much possession supplied to him from the midfield – as he would have been accustomed to at Bayern.

There is optimism though that it will work out for Shaqiri at Stoke – should Mark Hughes get the most from a talented group of players which includes Bojan and Marko Arnautovic. They have finished ninth in the past three Premier League seasons; that is no place for one of Europe’s prized attacking talents.