The rival Premier League title hopefuls are set to miss out on the highly rated full-back, with the Frenchman poised to leave Red Bull Salzburg for the Bundesliga

Manchester United and Arsenal are set to miss out to RB Leipzig in the battle to land Red Bull Salzburg defender Dayot Upamecano, according to the Daily Mirror.

The Premier League title hopefuls, along with La Liga giants Barcelona, have had the French teenager scouted on several occasions this season.

They have, however, fallen behind Leipzig in the race for his signature, with a £10 million move to Germany close to completion.

It is understood that the relationship between Salzburg and their fellow Red Bull-owned outfit has helped to swing things in the Bundesliga club's favour. 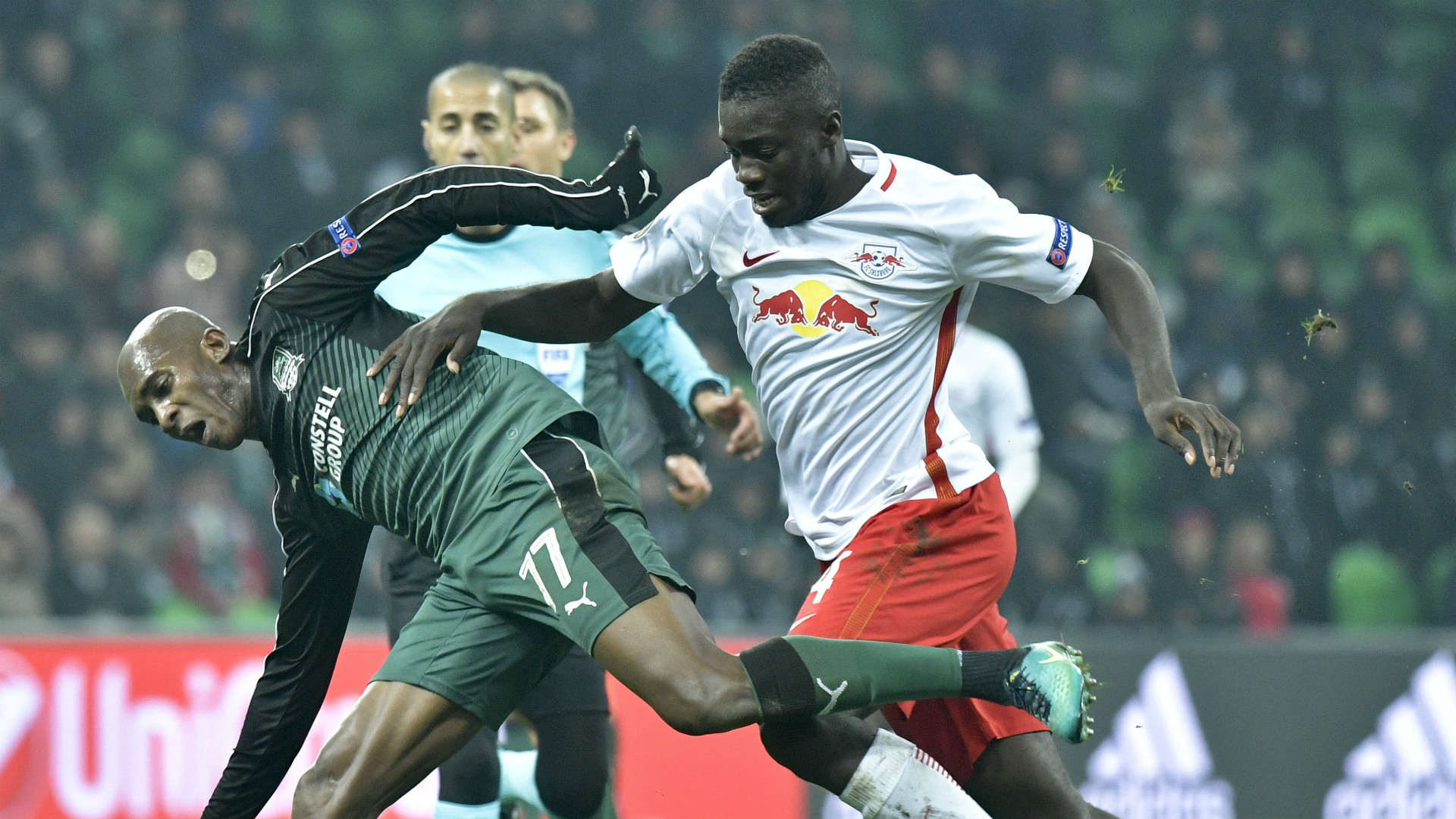