The Sevilla midfielder has been in fine form this season and has attracted a great deal of interest, with the Serie A champions the latest to eye his signature

Juventus are set to challenge Manchester City, Chelsea and Leicester City for the signing of Steven N'Zonzi, according to L'Equipe.

The 28-year-old has been in fine form for Sevilla this season and has attracted the interest of some of Europe's top sides.

N'Zonzi's buyout clause stands at just £25 million and the ex-Stoke City midfielder has been tipped to return to England, with Chelsea and City leading the chase.

But Serie A champions Juve are also lurking and with the promise of regular trophies and an ability to challenge in the Champions League, they could have an advantage over the Premier League clubs. 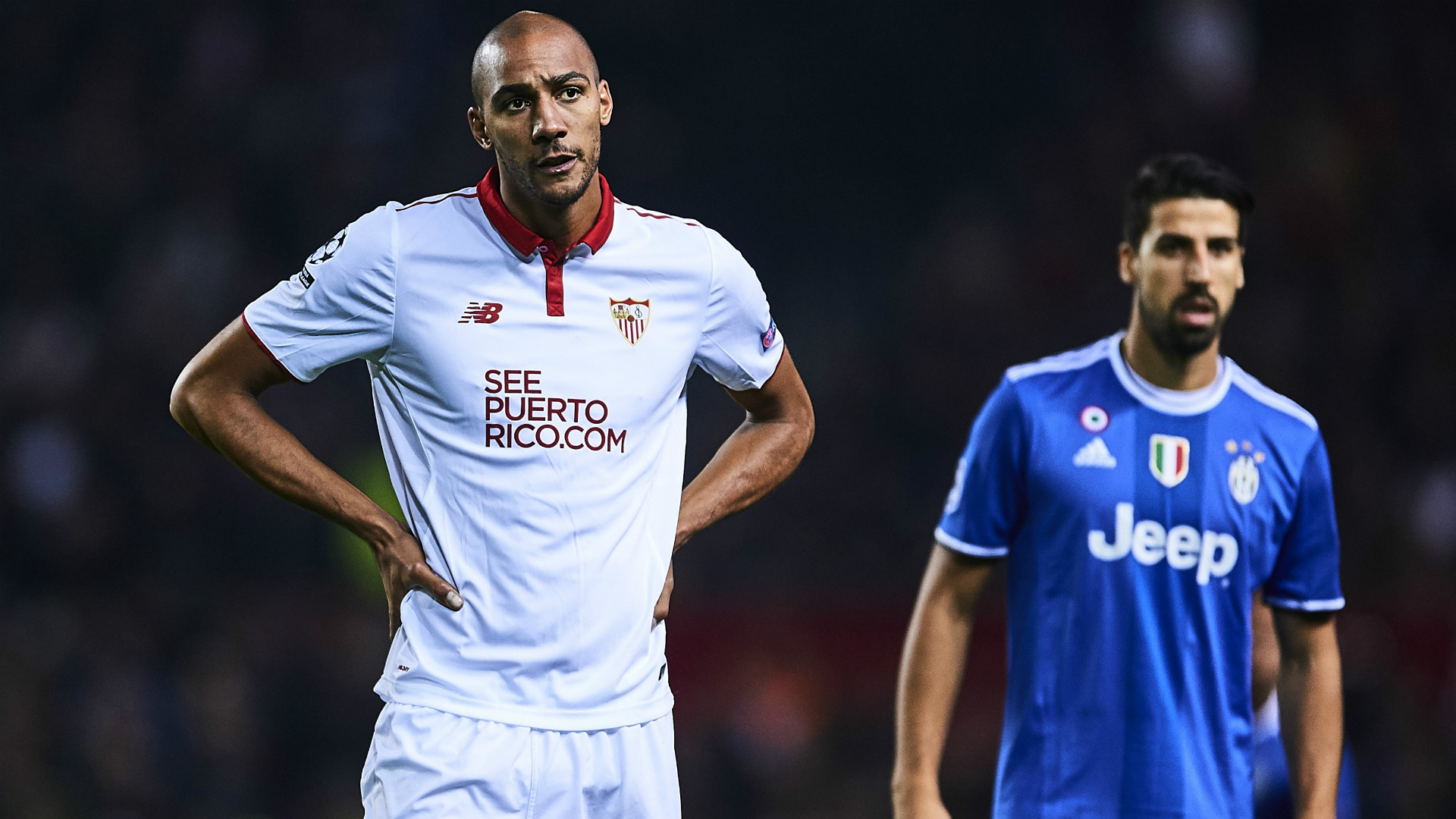