Chelsea have joined the hunt for Bayer Leverkusen striker Javier Hernandez, with Bild reporting that the Blues will need to pay £34 million to secure the Mexican’s services.

The former Manchester United and Real Madrid forward has been attracting plenty of admiring glances on the back of his goal-scoring efforts in the Bundesliga.

Hernandez has netted 22 times in 43 German top-flight appearances, while his record in all competitions for Leverkusen stands at 33 efforts on 63 games.

Liverpool and Tottenham have also been linked with an approach to bring the 28-year-old back to the Premier League, but Chelsea have now jumped to the front of the transfer queue. 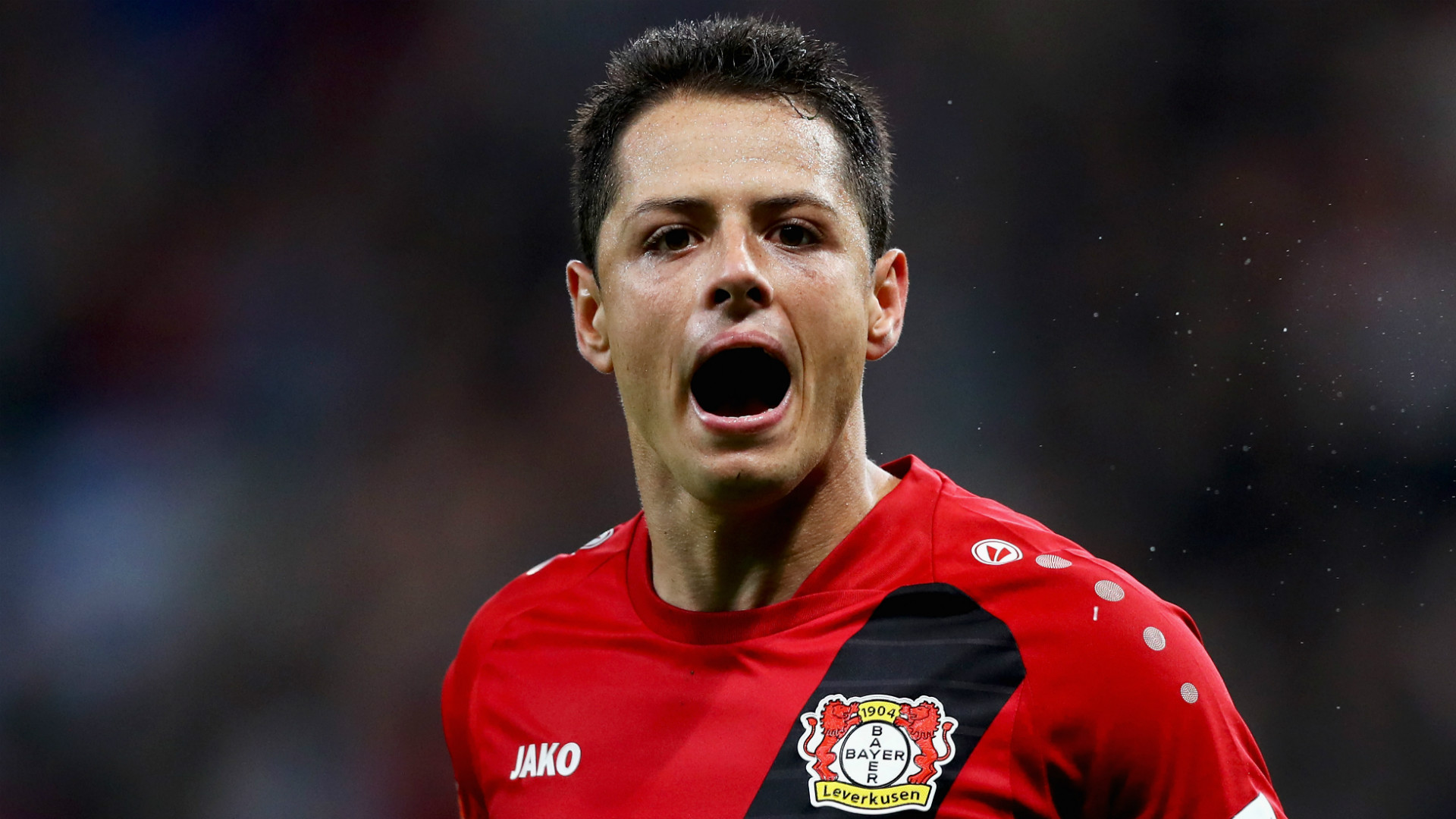