Arsenal are eyeing up a move for Roma starlet Leandro Paredes this January in order to reinforce their midfield, reports Tuttomercatoweb.

The 22-year-old has burst into the Giallorossi's starting XI this season under the charge of Luciano Spalletti, eastablishing himself as a regular.

And his performances have allegedly caught the eye of the Gunners, who have already made contact with Paredes's entourage over a move.

Arsenal would hope to seal a deal when the winter transfer window opens, although a move in the summer appears to be more feasible. 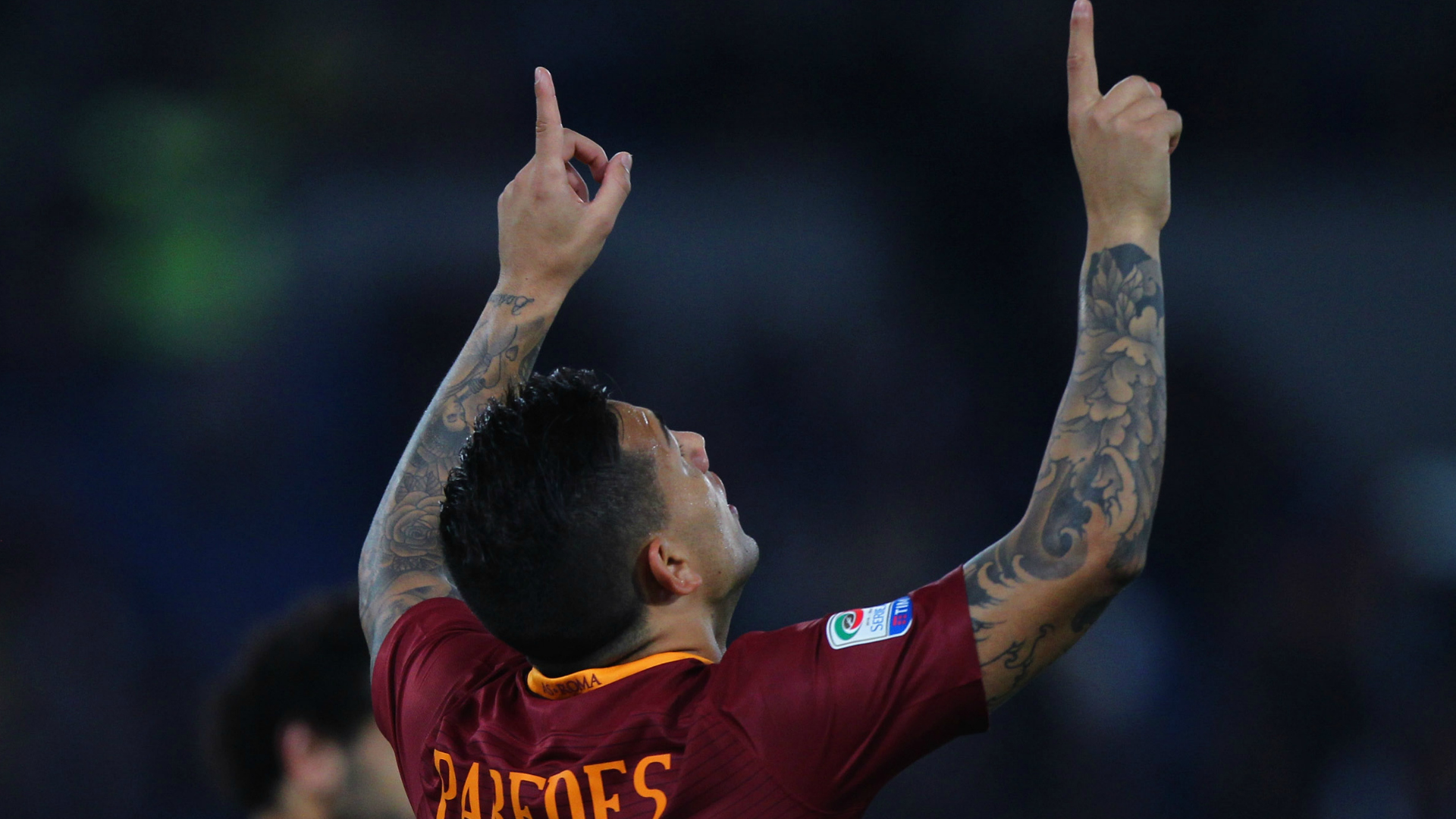