Bayern Munich midfielder Arturo Vidal wants to leave Germany to return to Juventus, according to CalcioMercato.it.

The Chilean enjoyed four highly successful seasons in Turin before signing for Bayern in a deal worth €40 million in 2015, establishing himself as a key player under Pep Guardiola.

Vidal has occasionally found himself on the bench under new boss Carlo Ancelotti, however, and has talked to Patrice Evra about engineering a comeback with Juve - though Bianconeri bosses Beppe Marotta and Fabio Paratici are not convinced. 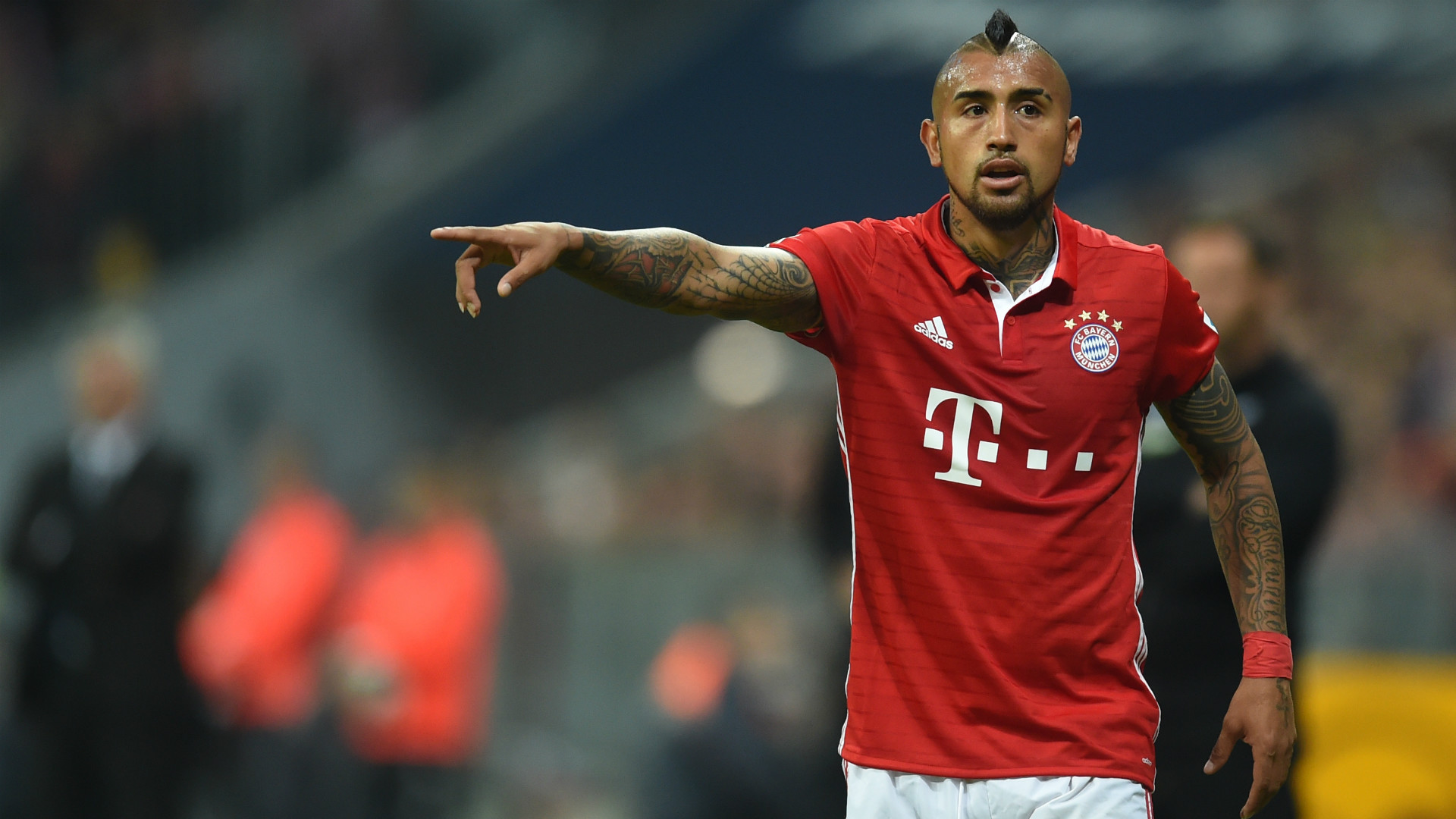