The veteran Italian boss could make a return to the Far East, where he could pocket the best part of €500,000 each week if he accepts the offer

Marcello Lippi has been offered a lucrative contract by Chinese Super League outfit Guangzhou Evergrande, according to Corriere dello Sport.

Indeed, such are the riches that have been offered to the Italian – a salary of €20 million per year – he will be made the best-paid coach in the game.

Lippi is currently out of work following a previous three-year stint with the same side, during which time he won three Chinese Super League titles as well as the AFC Champions League.

China is a league that continues to attract a number of big-name stars, with Jackson Martinez the most notable name currently on Guangzhou’s books. 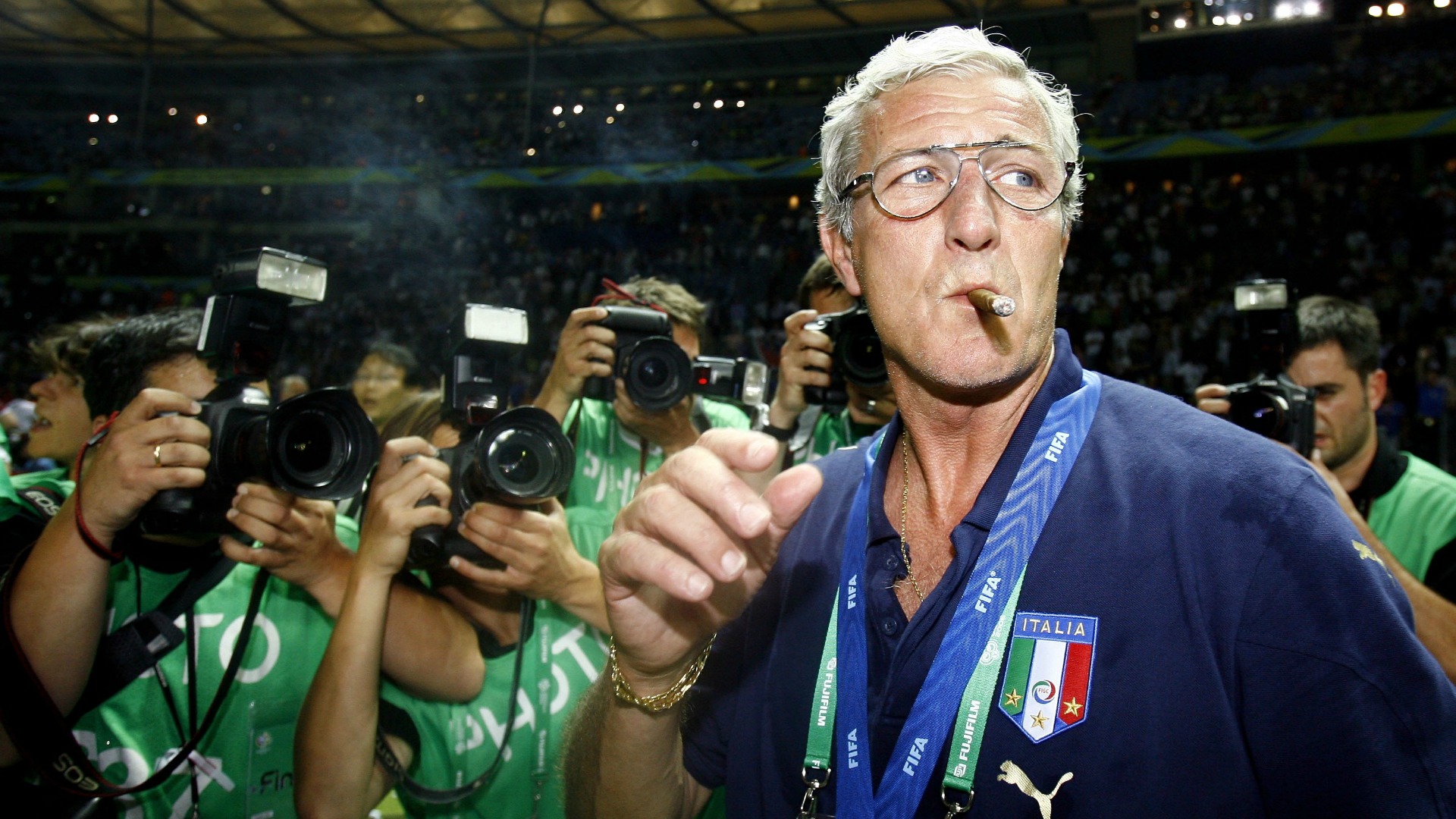