Crystal Palace are set to sign Chelsea striker Loic Remy on loan, according to Le 10 Sport .

The Eagles have recently completed the club-record signing of Christian Benteke from Liverpool but are still said to be eager to tie up a deal for another striker.

And Remy is reportedly likely to be their man, with the Frenchman heading to Selhurst Park on a season-long loan deal that includes a €12 million option to buy. 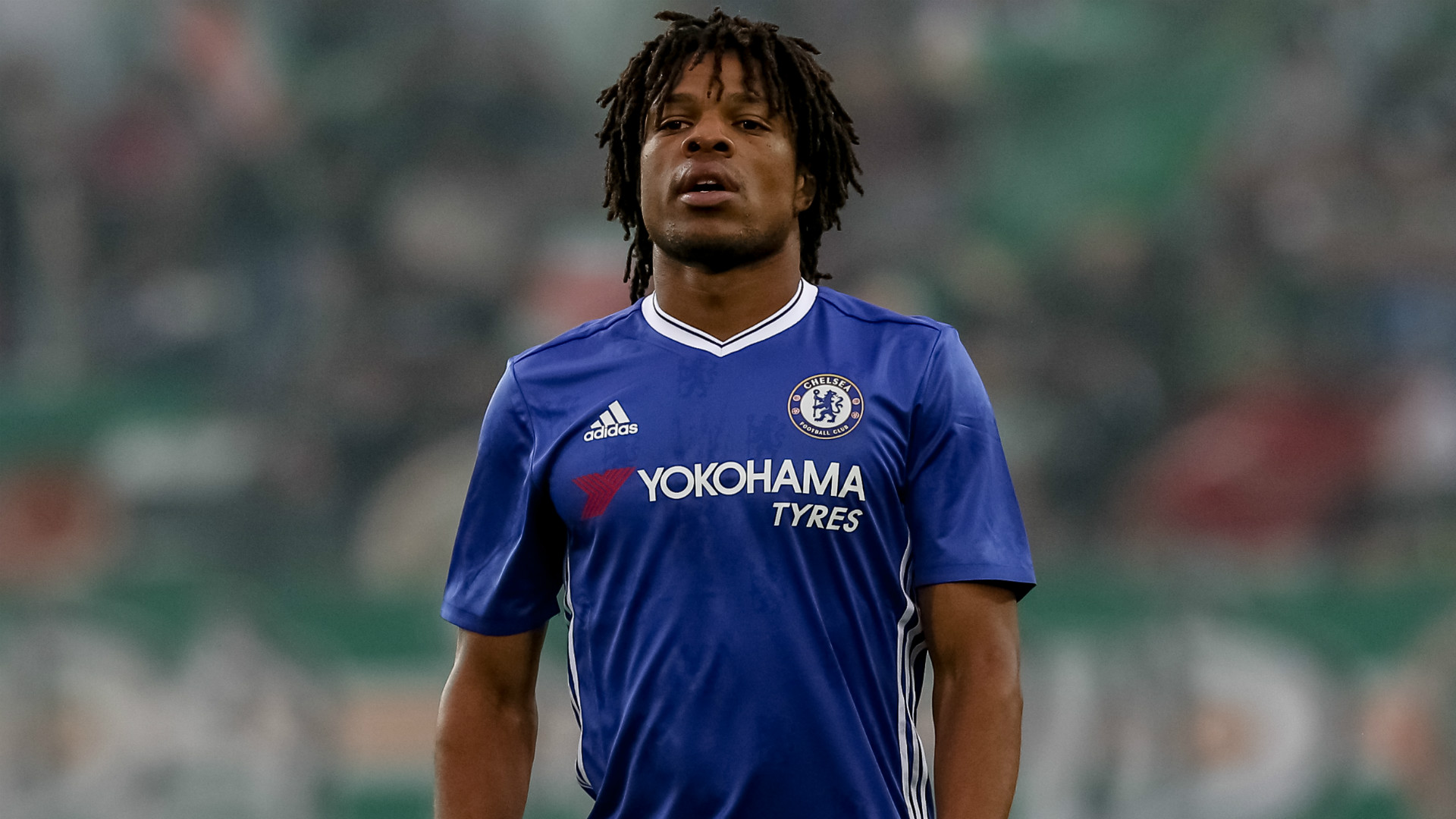