QPR have offered Nicklas Bendtner a route back into English football, according to ESPN.

The Denmark international is a free agent after being released by Wolfsburg, who he joined from Arsenal in 2014.

He made only 13 appearances in the Bundesliga last season and could now be set for a move to the English Championship, with QPR boss Jimmy Floyd Hasselbaink looking to bolster his strikeforce. 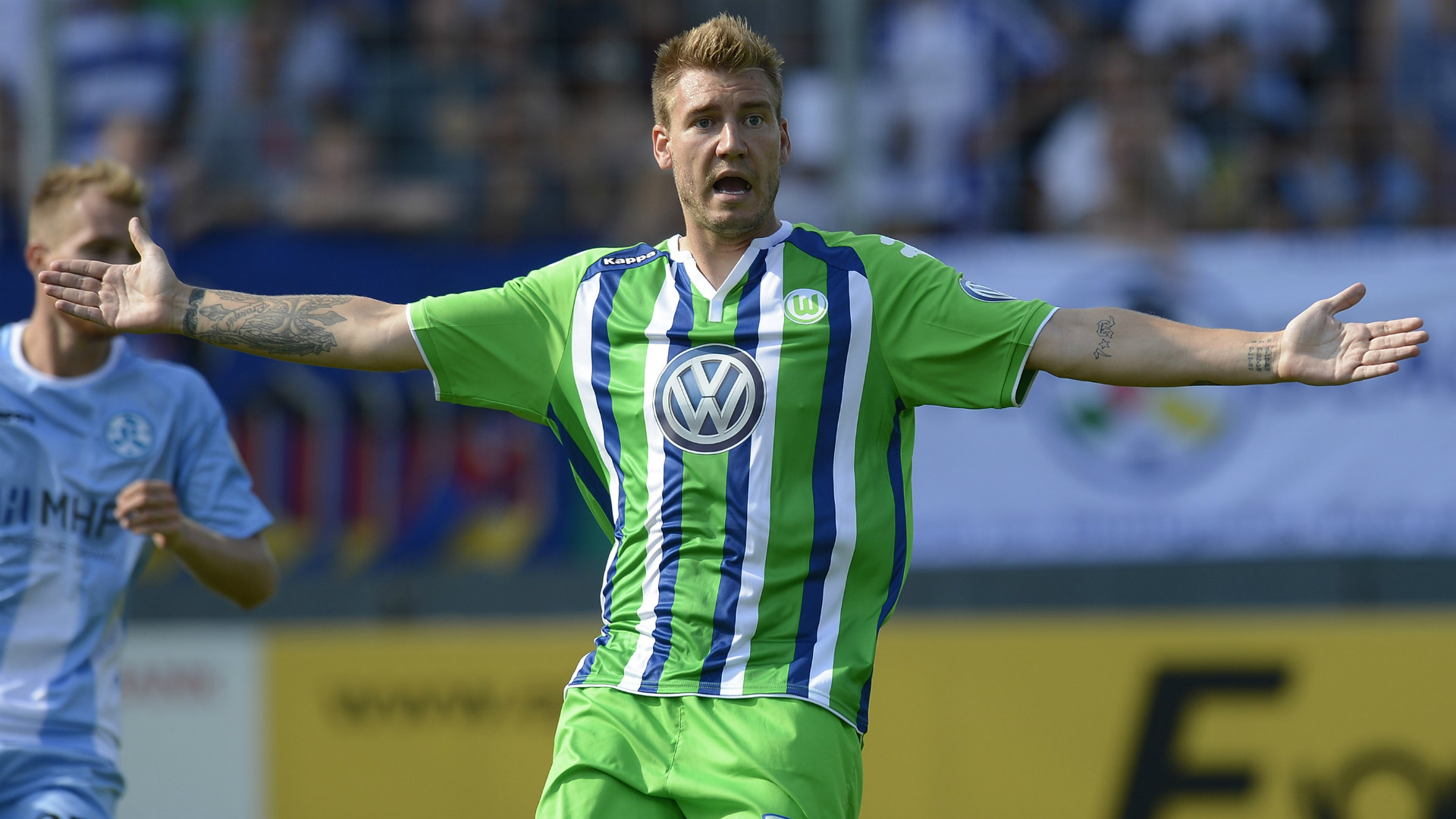