By Alex Young
Jose Mourinho is keen to get the German's £190,000-a-week salary off the wage bill, with Juventus having made contact over a possible summer move

Manchester United are willing to sell Bastian Schweinsteiger for as little as £2 million, according to Bild.

The German is not in Jose Mourinho's first-team plans after an underwhelming first season at Old Trafford under Louis van Gaal and the club now want his £190,000-a-week salary off the wage bill.

Schweinsteiger has two years left to run on his current contract and Juventus have made contact over a potential summer move. 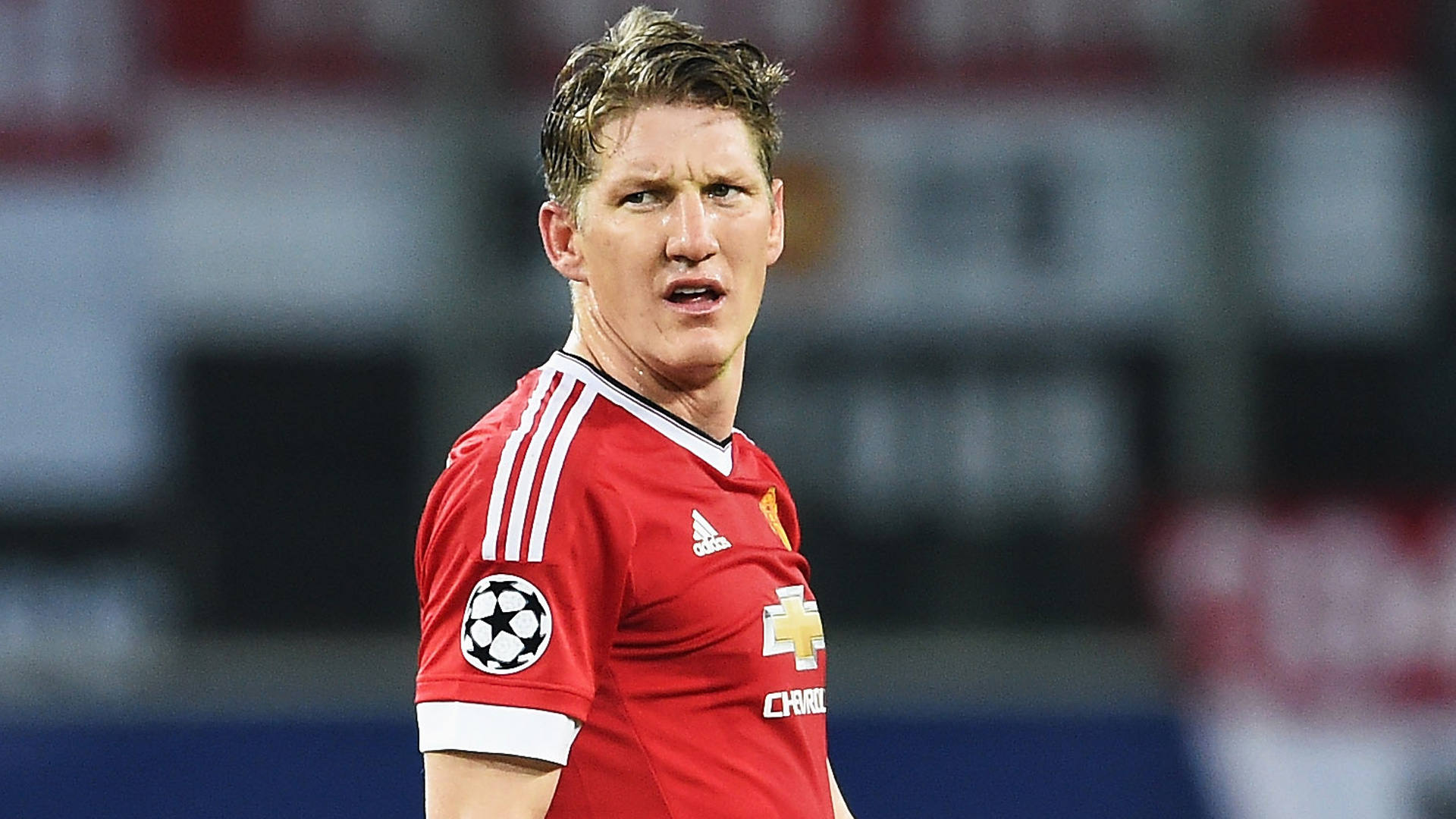