Antonio Conte, who worked with the defender when in charge of both Juventus and Italy, wants a reunion with the 32-year-old as he aims to strengthen his defensive options

Chelsea are preparing to launch an offer in the region of £25 million for Juventus and Italy defender Giorgio Chiellini, according to The Sun.

Blues boss Antonio Conte worked with Chiellini, 27, when in charge of both Juve and the Italy national team and is now keen on a reunion with defender at Stamford Bridge.

Conte, who has won both of his first two Premier League games in charge of Chelsea, wants to strengthen his defensive options before the transfer window shuts.

Chelsea have also been strongly linked with Napoli ace Kalidou Koulibaly, while Juventus - having already sold Paul Pogba to Manchester United - are hoping to avoid selling another key star in Chiellini. 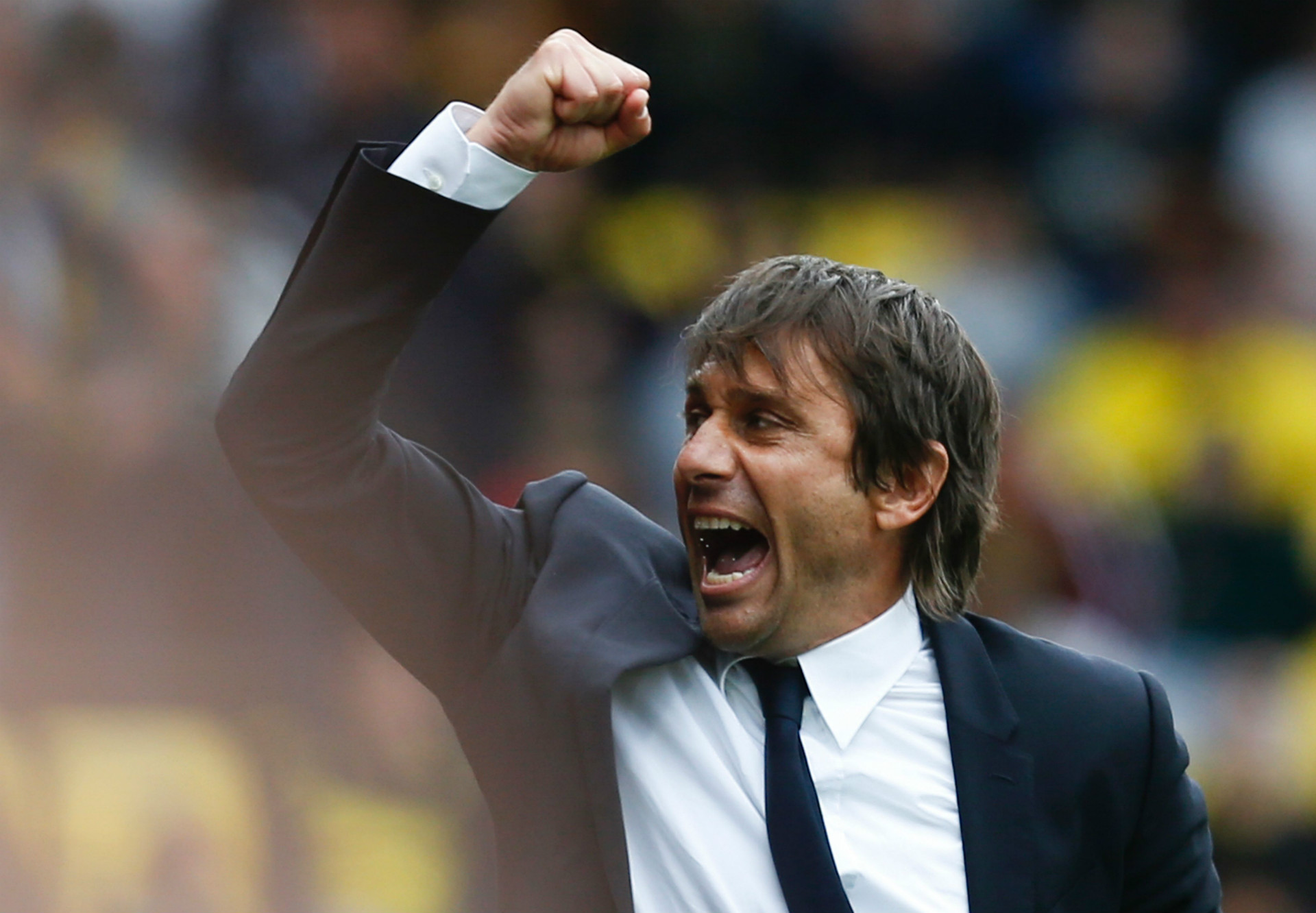