The Juventus striker has leapt to the front of the queue of candidates to boost Antonio Conte's strikeforce, with the 30-year-old available at just €25 million

Chelsea will attempt to prise Mario Mandzukic away from Juventus after they failed to lure Romelu Lukaku away from Everton, reports the Mirror.

Lukaku was one of the prime candidates to reinforce Antonio Conte's attacking ranks, but the Belgium star spurned a return to Stamford Bridge in order to stay put at the Toffees.

The Blues will therefore turn their attention to Juventus' Croatian striker Mandzukic as Conte desperately considers alternatives to boost his attack.

Mandzukic would be available at just €25 million - believed to be a third of what Everton demanded for Lukaku - after the 30-year-old slipped down the Bianconeri pecking order following Gonzalo Higuain's arrival. 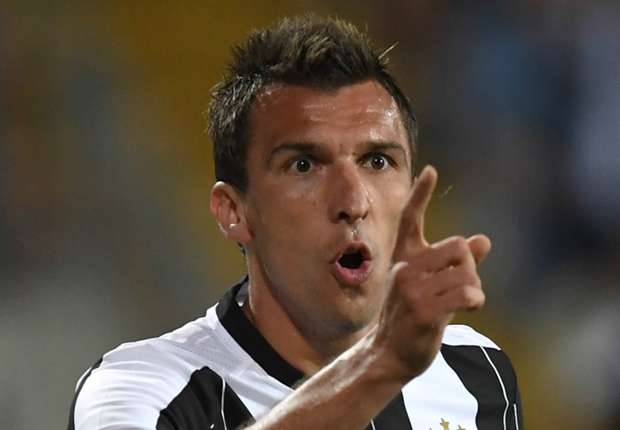