Matthew Judge
The Netherlands international is on the brink of completing a switch to the Catalan giants as a replacement for Claudio Bravo, who is set to join Manchester City

Netherlands goalkeeper Jasper Cillessen has agreed a five-year deal at Barcelona ahead of his move from Ajax, according to De Telegraaf.

Cillessen, 27, has been lined up by the Blaugrana as a replacement for Claudio Bravo, who is set to complete a switch to Manchester City.

The report claims Barcelona are set to land Cillessen, who will act as an understudy to Marc-Andre ter Stegen, for a fee in the region of €14 million.

Cillessen joined Ajax from NEC in 2011 and has gone on to make over 100 appearances for the Dutch giants in all competitions. 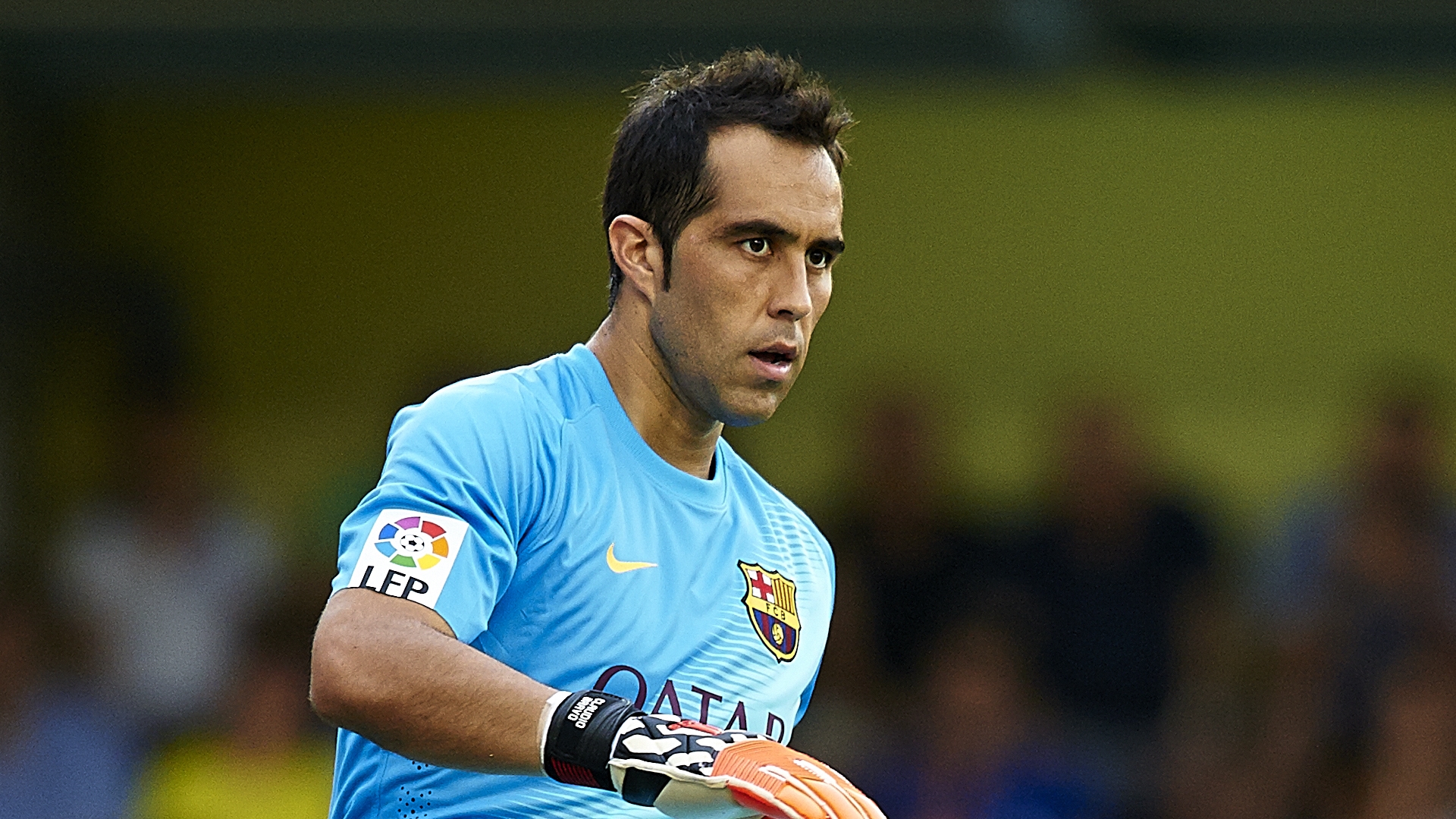