Barcelona are lining up a move for Paris Saint-Germain goalkeeper Alphonse Areola, according to Sport.

The 23-year-old has had loan spells at Lens, Bastia and Villarreal in the last three seasons and is seen as a possible replacement for Manchester City target Claudio Bravo.

Luis Enrique said on Tuesday that he wants to go into the new season with three first-team goalkeepers, but Bravo's departure would only leave Barca with Marc-Andre ter Stegen and Jordi Masip. 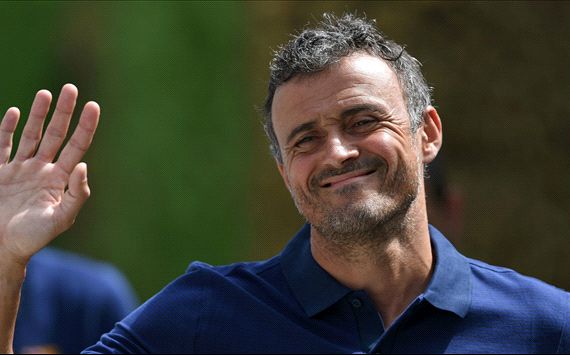