Manchester United would never have signed Paul Pogba under Louis van Gaal after he BLOCKED big-money moves during his time at Old Trafford, according to The Sun.

The Red Devils signed Pogba from Juventus for a world-record £93.8m fee, as well as landing Eric Bailly and Henrikh Mkhitaryan for over £50m this summer.

However, The Sun claims that Van Gaal made the United hierarchy clear that he would not allow such transfers to be sanctioned while he was in charge, as he was more interested in developing youth. 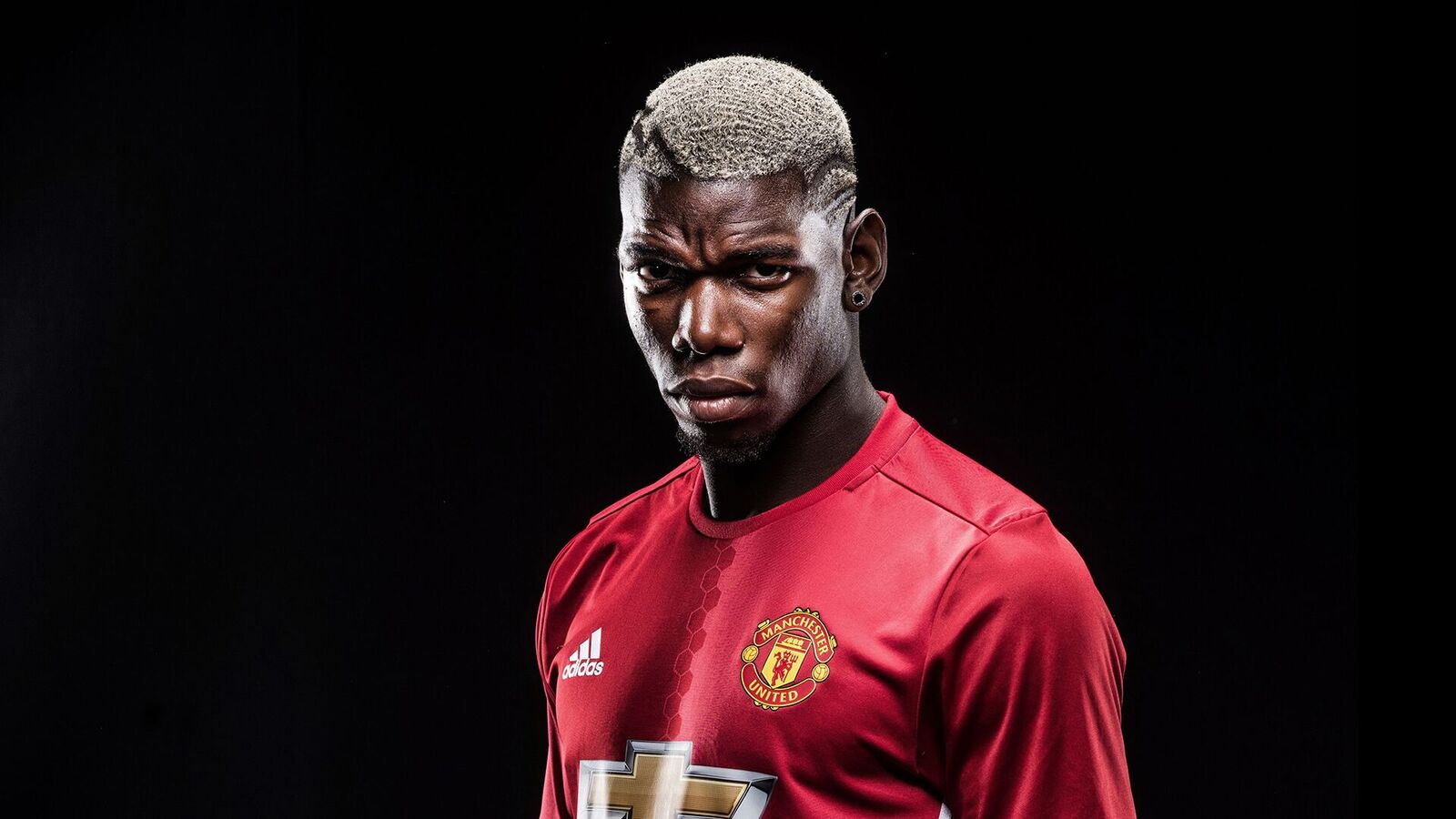