Tom Maston
The Ivory Coast international has been told he can leave the Etihad Stadium this summer by Pep Guardiola, though Arsene Wenger is unsure of whether he is right for the Gunners

Arsenal are set to make a £30 million bid for Manchester City striker Wilfried Bony, according to the Daily Star.

The Gunners are aware they need to add another striker to their squad this summer having had a bid rejected for Lyon star Alexandre Lacazette.

And Bony has been told by Pep Guardiola he is free to leave the Etihad Stadium this summer after being left out of their squad for the upcoming Champions League play-offs.

Arsenal boss Arsene Wenger is unsure whether Bony is the answer, however, with the hierarchy at the Emirates Stadium looking to persuade him otherwise. 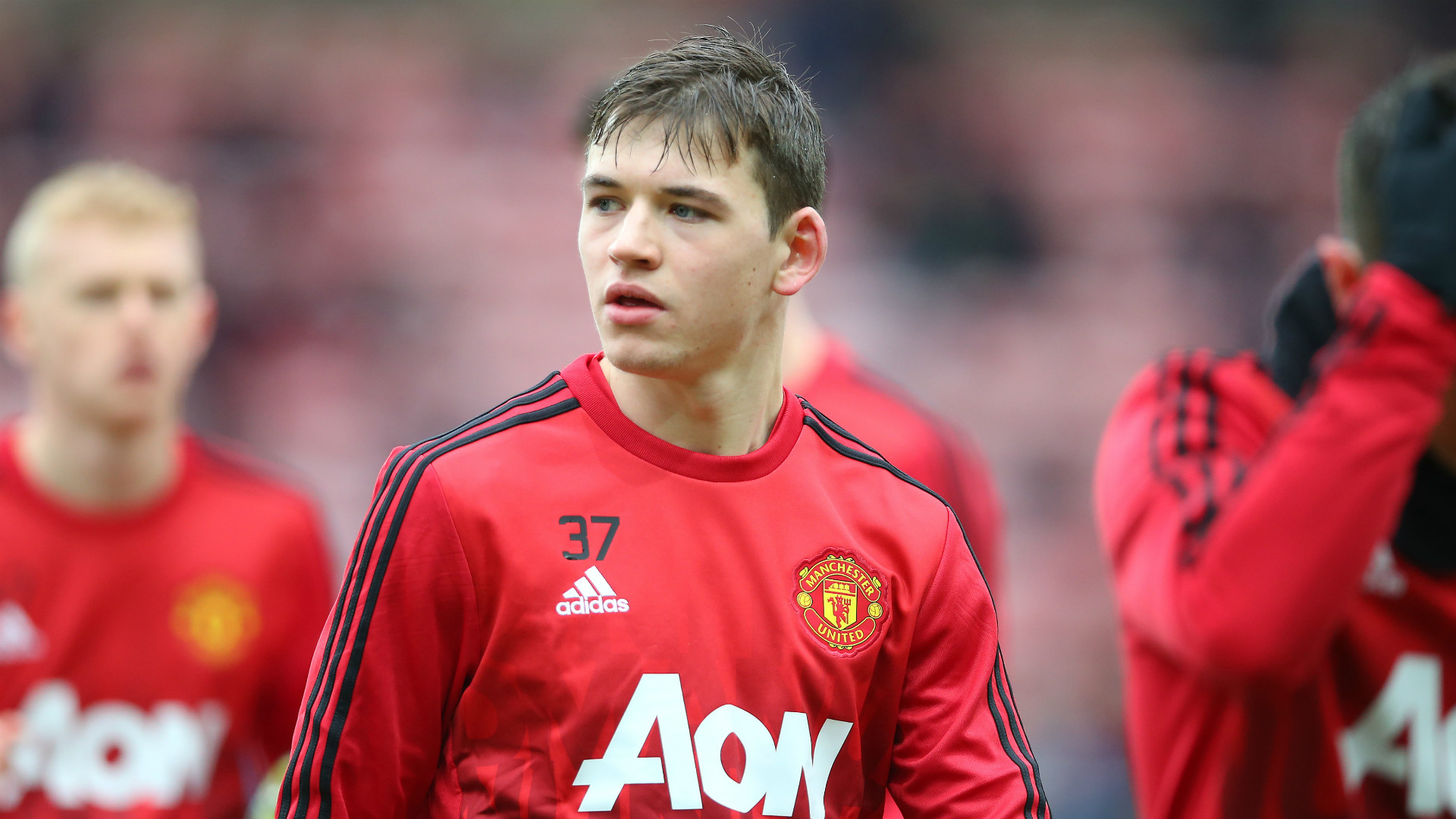