Juventus have turned to Real Madrid striker Karim Benzema in their bid to bolster their forward line, according to CalcioMercato.com.

The Bianconeri are keen to replace Alvaro Morata after the Spain international returned to Madrid this summer, and the news the 23-year-old will be staying at Santiago Bernabeu has sparked interest in Benzema.

The Serie A champions are hopeful they can tempt the France forward with the promise of first-team football on a weekly basis, though they face competition from Wolfsburg for his signature.

Dieter Hecking's side have already bid €30 million for Benzema, though Madrid rejected the offer due to it being well short of their valuation. 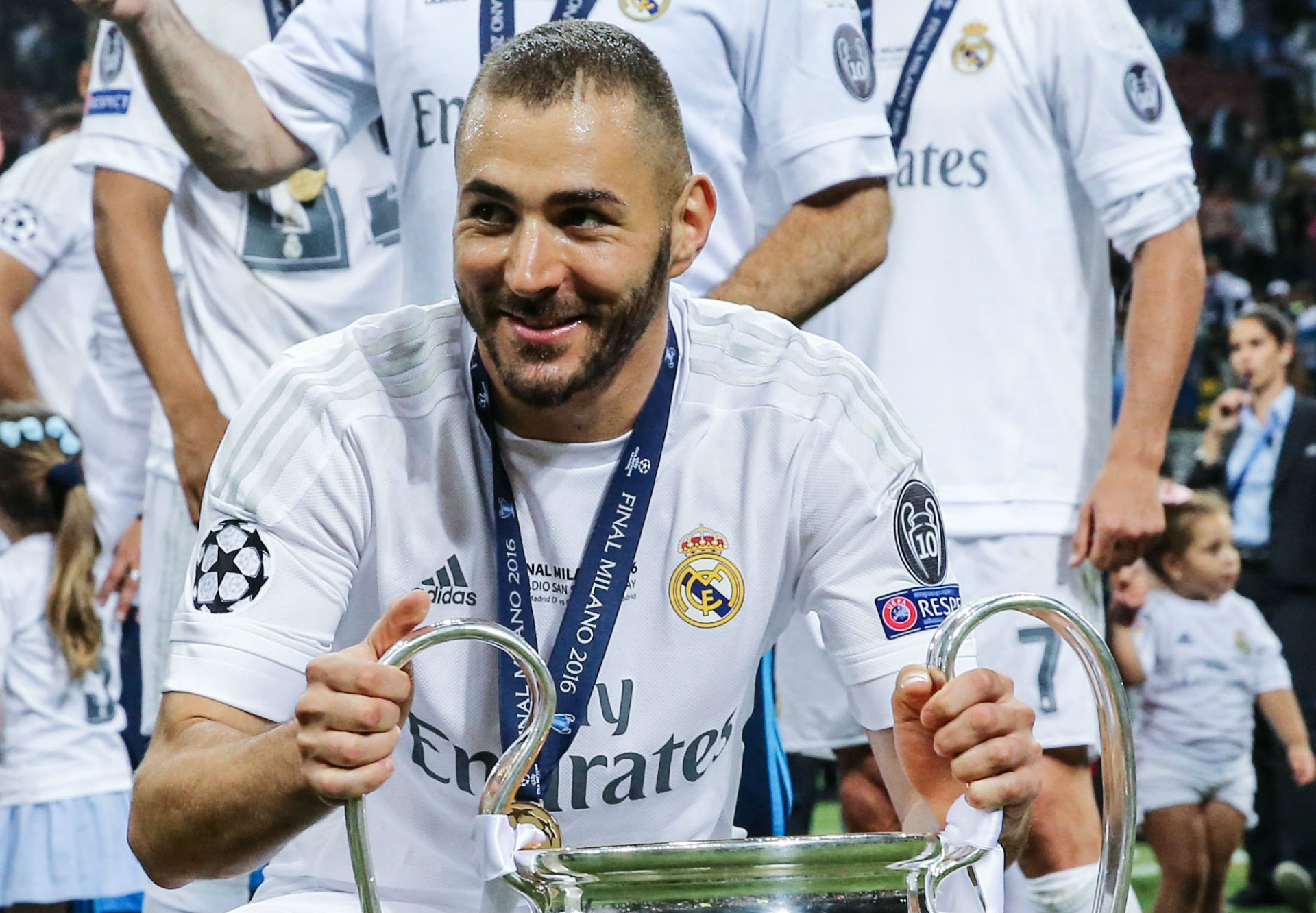