The Netherlands international had a poor season at Old Trafford following his move from PSV, starting just 16 of the 29 Premier League matches he played in and scoring just two goals.

Having been dropped to the bench by Louis van Gaal towards the end of the campaign, there have been concerns that his time at Old Trafford will be cut short, and with new manager Jose Mourinho making big changes to the Red Devils squad, he could be on his way out after just one year.

Serie A champions Juve are looking to improve their attacking options on the wing following Juan Cuadrado's return to Chelsea following his loan spell and Memphis could be the answer to their problems.

The Italian newspaper says it is believes the Bianconeri could land the attacker for around €20 million - a decent discount on the €27.5m United paid for him. 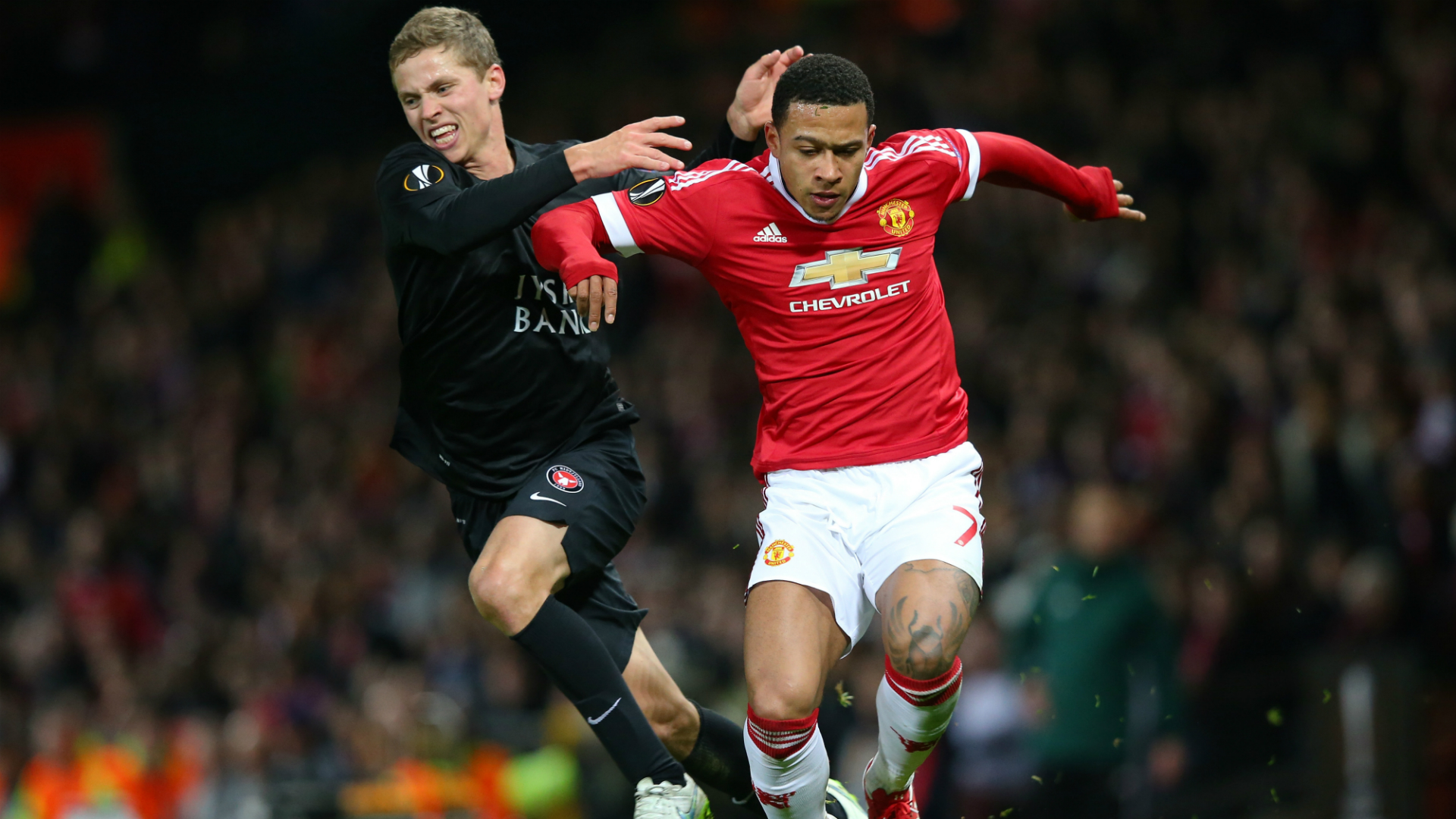