By Alex Young
The Chinese Super League outfit, managed by Sven-Goran Eriksson, have bid £10 million over the Leicester City star's buy-out clause to trump other suitors

Chinese Super League outfit Shanghai SIPG are ready to table a £35 million bid for N'Golo Kante, according to Daily Mirror.

The Leicester City star has a reported release clause of £20m, though the report claims Leicester City are under no obligation to sell if the figure is matched.

Arsenal, Real Madrid, Paris Saint-Germain and Juventus are all also keen but the Premier League champions are confident Kante can be persuaded to stay. 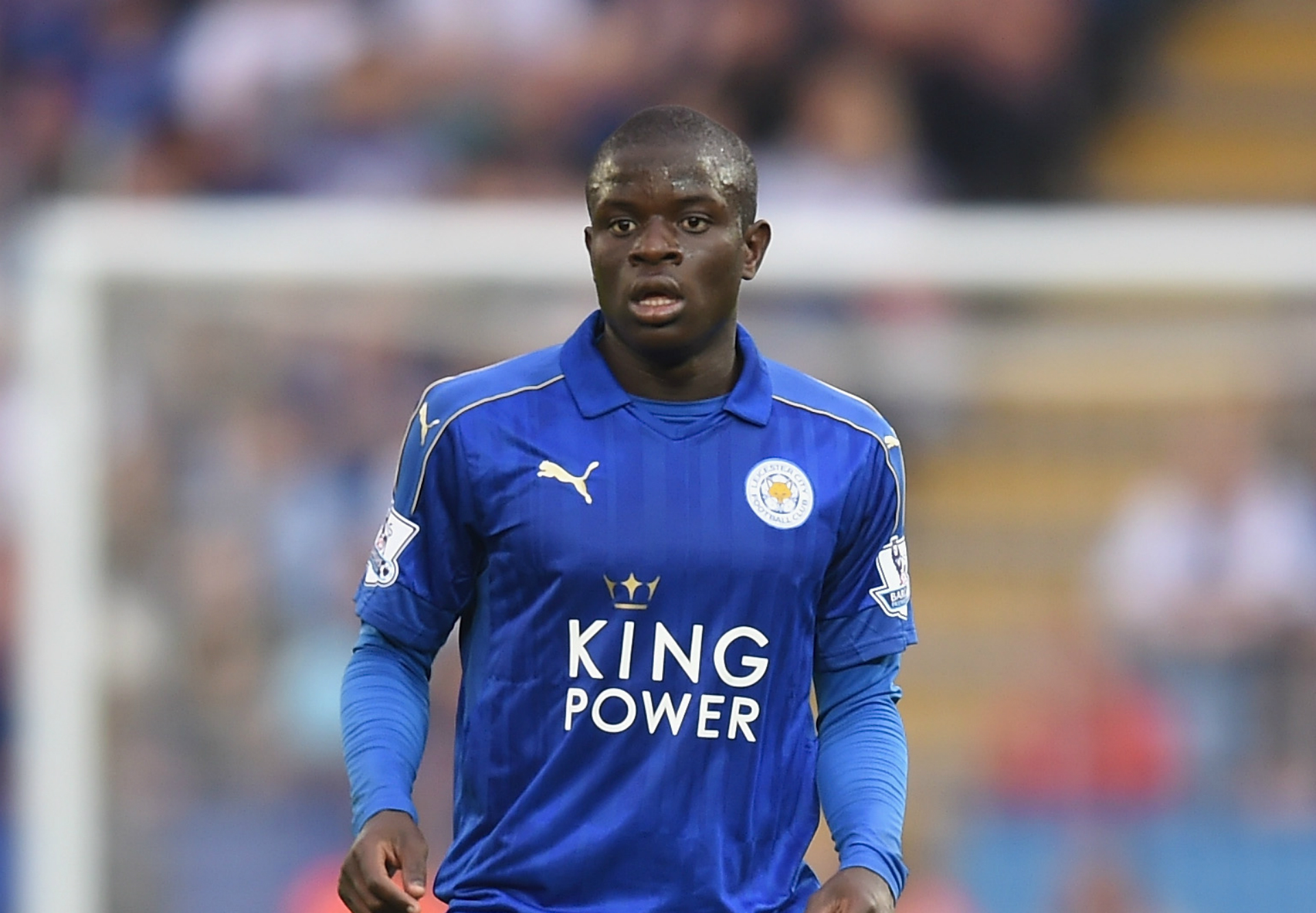