Manchester United have informed Juventus of their willingness to spend a world-record fee to bring Paul Pogba back to Old Trafford, according to the Daily Mail.

The Red Devils are in competition with Real Madrid, Barcelona and Paris Saint-Germain to sign one of the most coveted players in European football.

And the newspaper reports that Jose Mourinho's men are willing to make him the sport's first £100 million player as they look to build on the signings of Zlatan Ibrahimovic and Henrikh Mkhitaryan. 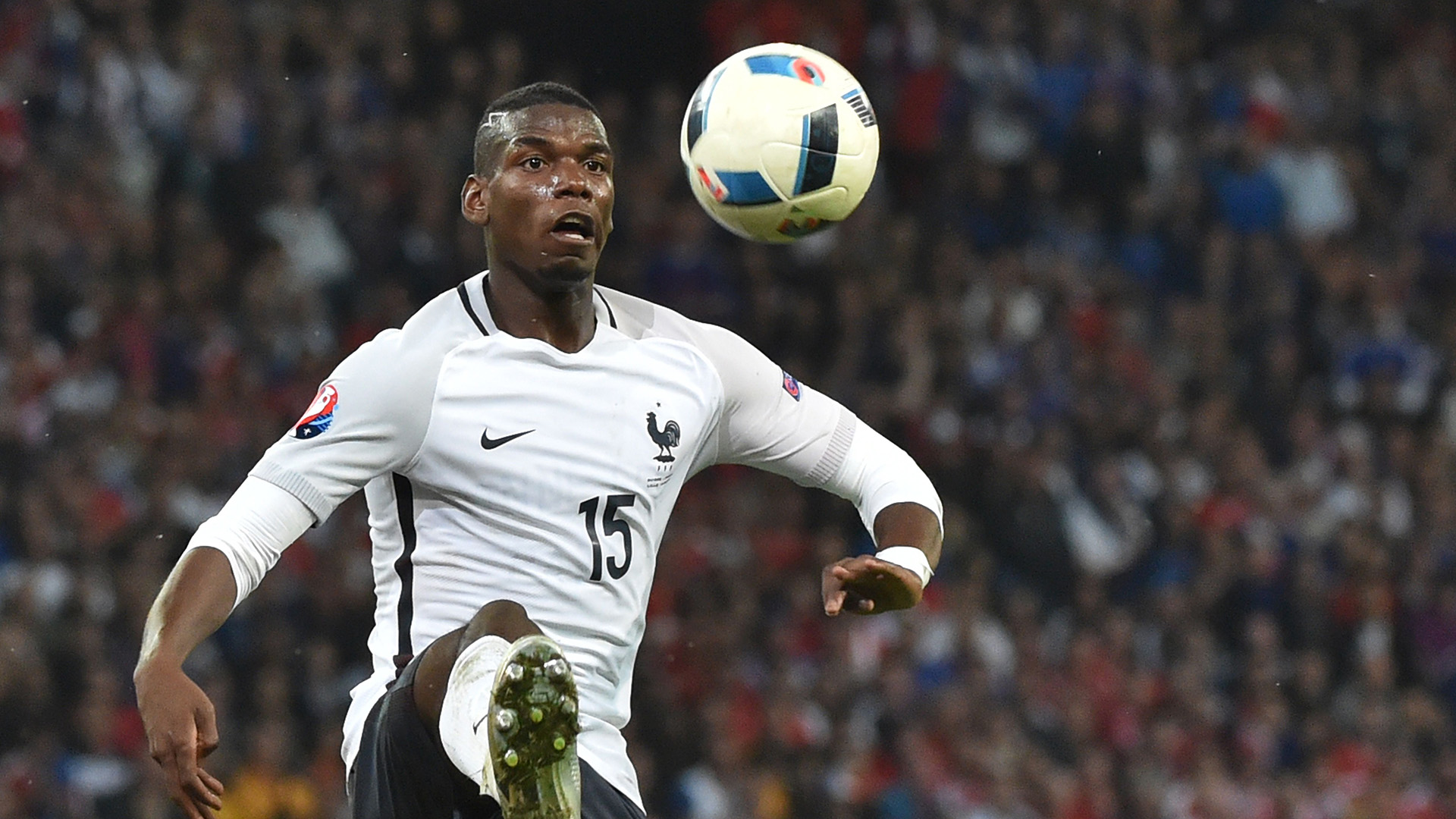