Manchester City boss Pep Guardiola is hoping to sign Toni Kroos from Real Madrid and will continue to attempt to lure Luis Suarez away from Barcelona this summer, according to the Daily Mirror.

Kroos, who worked under Guardiola at Bayern Munich, has four years left on his Madrid contract but City could look to activate his £63 million release clause, while the player is reportedly open to the idea of working under the Spaniard for a second time.

Suarez, meanwhile, is also interested in teaming up with the former Barcelona coach at the Etihad Stadium but would cost around £85m and City may also face difficulty trying to convince the striker to relocate his family from Catalonia. 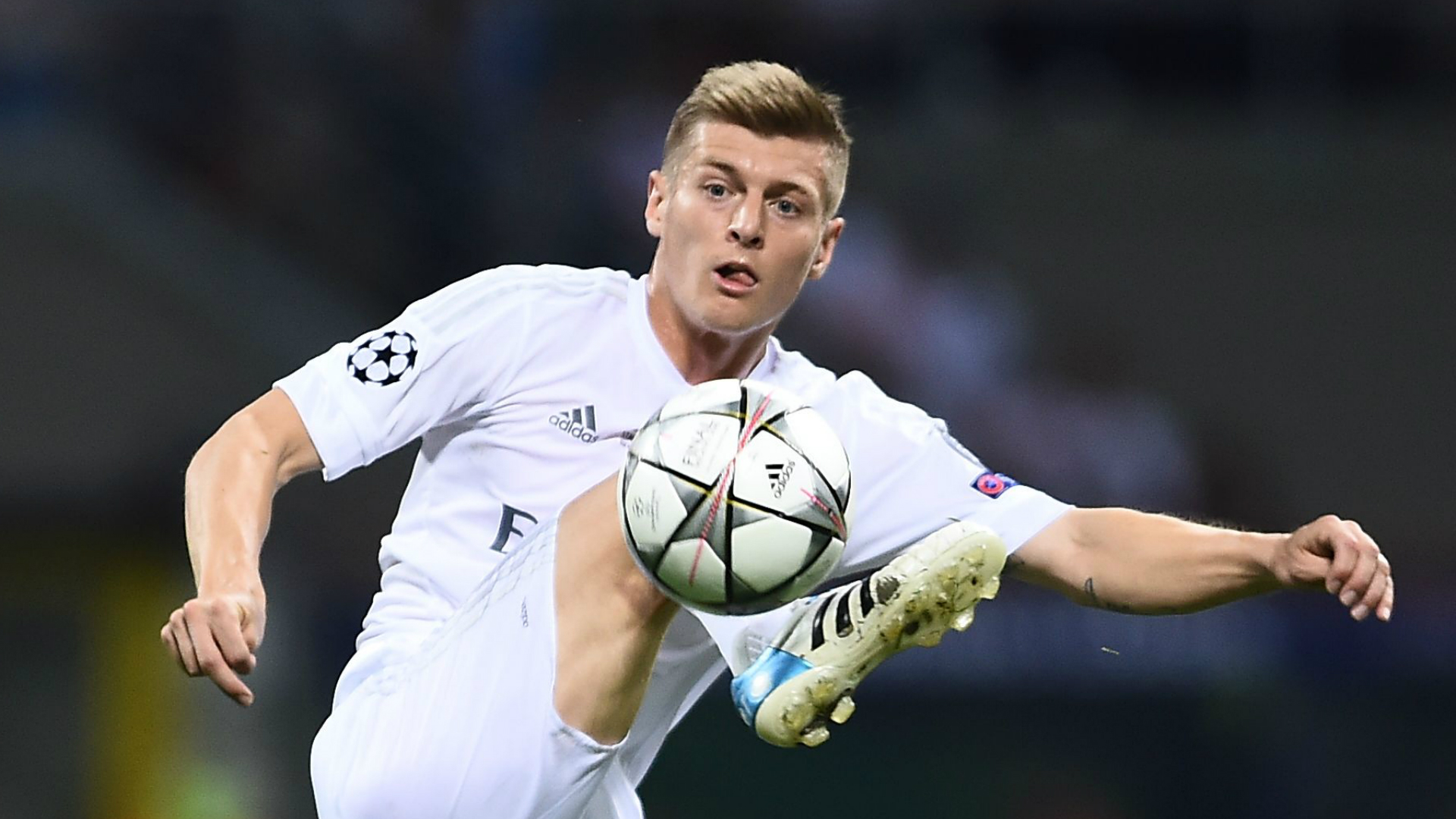