By Tom Maston
The Spain international has been linked with Chelsea and Arsenal this summer, but the player himself is happy to play second fiddle to Karim Benzema in the Spanish capital

Alvaro Morata wants to stay at Real Madrid once the Champions League winners buy him back from Juventus, according to AS.

The Spain international is set to be brought back to Santiago Bernabeu this summer, though reports had suggested he would be sold, with Chelsea, Manchester United and Arsenal all linked.

But the 23-year-old wants to stay in the Spanish capital and is happy to play second fiddle to Karim Benzema, which in turn would lead to Jese Rodriguez being allowed to leave. 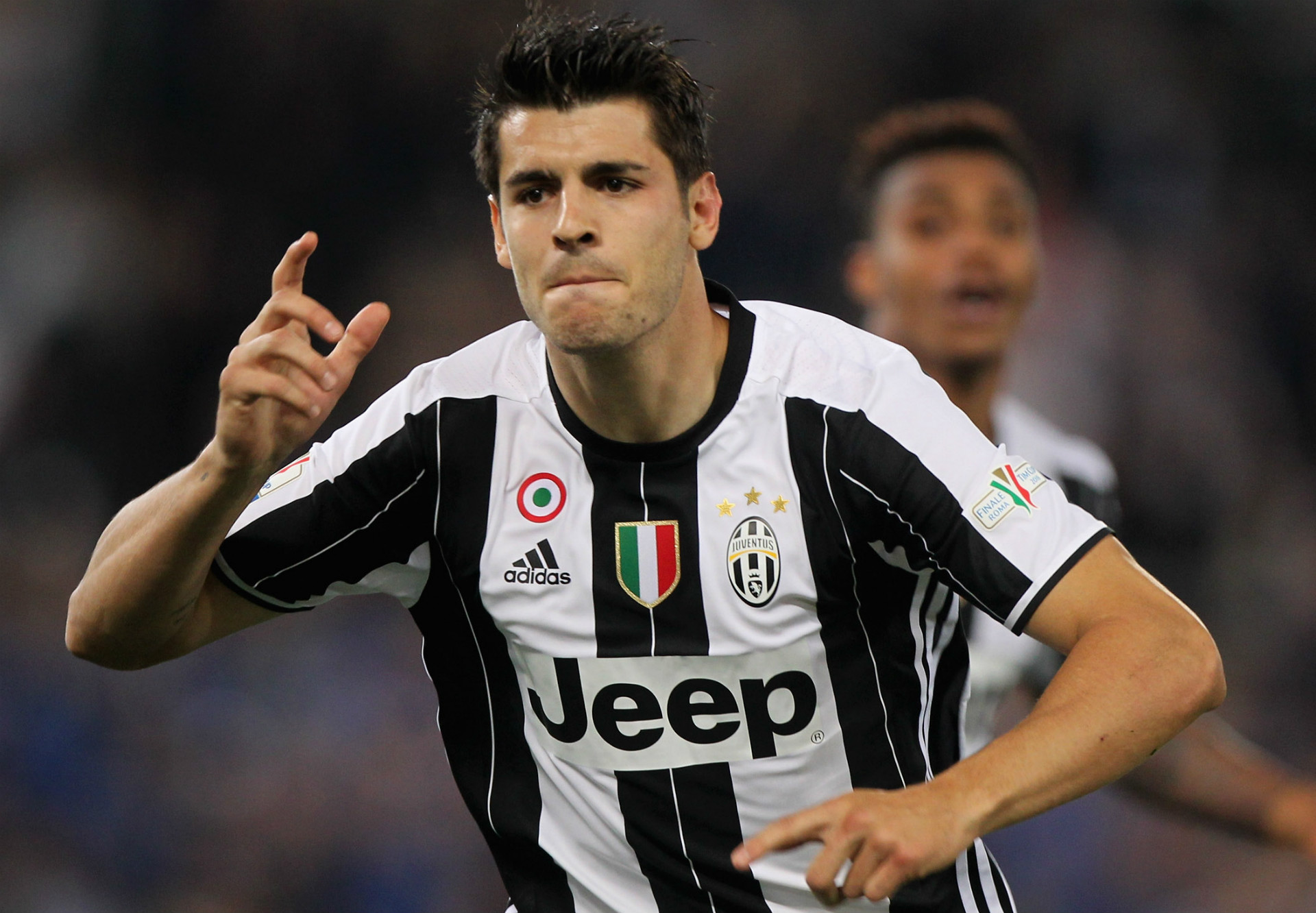