Jose Mourinho will reportedly make a move for the Italy midfielder, with fellow transfer target Zlatan Ibrahimovic keen to link up with the 23-year-old at Old Trafford

Manchester United are ready to make a massive €100 million offer for PSG midfielder Marco Verratti, according to a report in Italian newspaper Corriere dello Sport.

Jose Mourinho is looking to shake up the United squad after a disappointing 2015-16 campaign that saw Louis van Gaal lose his job following a fifth-placed finish in the Premier League.

And with Zlatan Ibrahimovic set to be offered a huge £34m deal to make the move to Old Trafford, reports in Italy now suggest that the Sweden international has stated his desire to link-up with former team-mate Verratti at United. 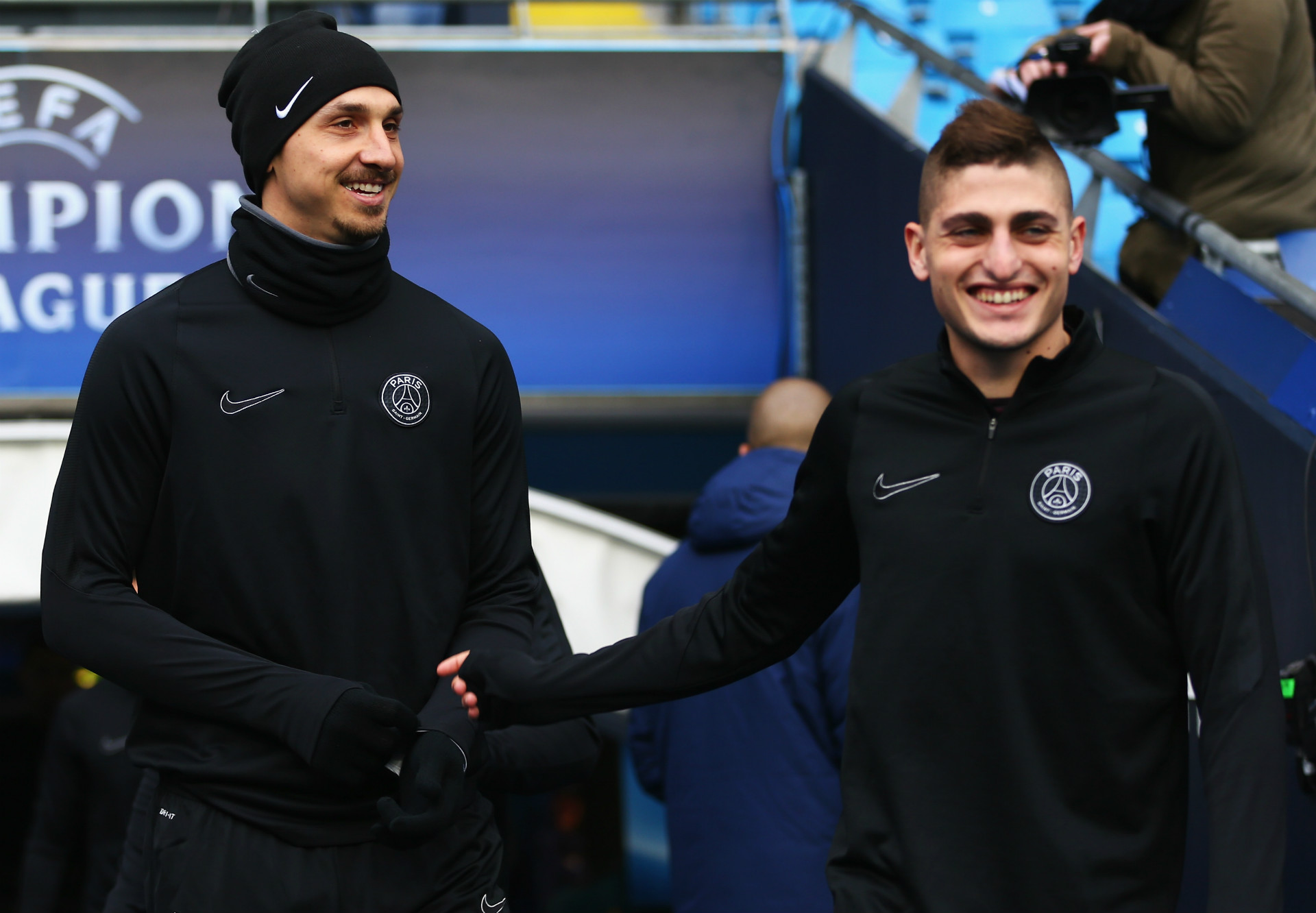