After seeing a reported £60 million offer rejected for the explosive Frenchman, Jose Mourinho is looking to use the defender as a bargaining chip in the club's next approach

Manchester United are willing to offer Matteo Darmian in part exchange as they step up efforts to resign Paul Pogba, according to The Sun.

The Juventus man is keenly sought by Jose Mourinho, who reportedly saw a £60 million bid turned down by the Italians.

And the new manager is prepared to use Darmian as a makeweight in the deal in order to tempt Juve into selling their French star. 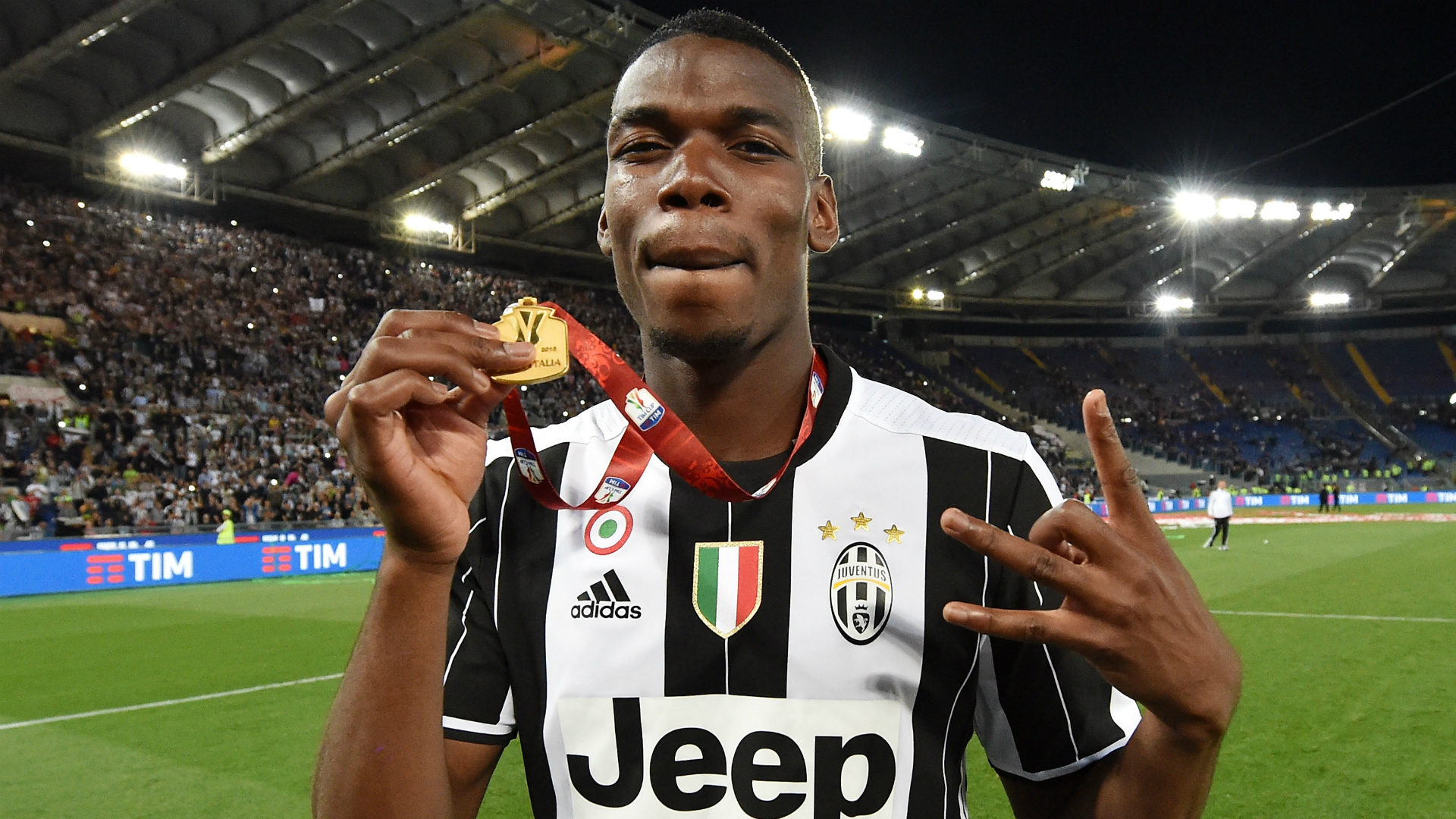