By Tom Beck
The Portugal winger could be set for a shock return to Old Trafford under Jose Mourinho, with the Fenerbahce star having reportedly already negotiated a contract

Luis Nani could be in line for a surprise return to the Premier League, having already agreed personal terms with former club Manchester United, according to Turkish media outlet DHA.

New manager Jose Mourinho has reportedly given the green light for the move to go ahead but a transfer fee is yet to be agreed with Fenerbahce.

United are currently unwilling to pay the €8 million (£6.25 million) release clause, having sold the Portguese winger to the Turkish side in 2015 after falling out of favour under David Moyes and Louis van Gaal. 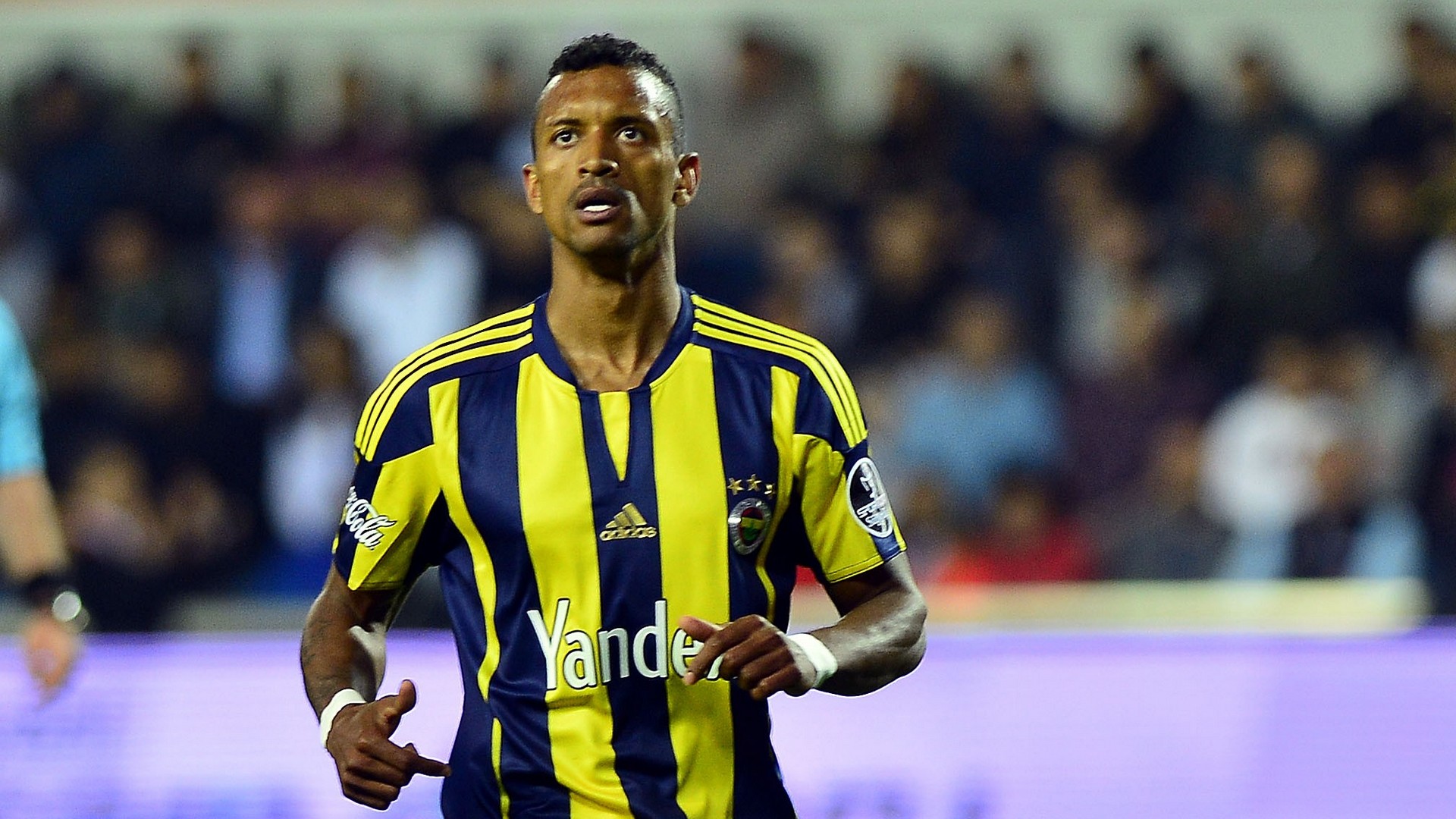