Jose Mourinho is keen to tempt Gary Neville to join his backroom staff at Manchester United, according to The Sun.

The former United full-back is preparing for Euro 2016 in his role as a coach within the England set-up but has otherwise been out of work after a disappointing spell in charge of Valencia.

Despite that, Mourinho will sound out the 41-year-old as well as former Red Devils assistant manager Brian Kidd, who is currently employed on the coaching staff at rivals Manchester City. 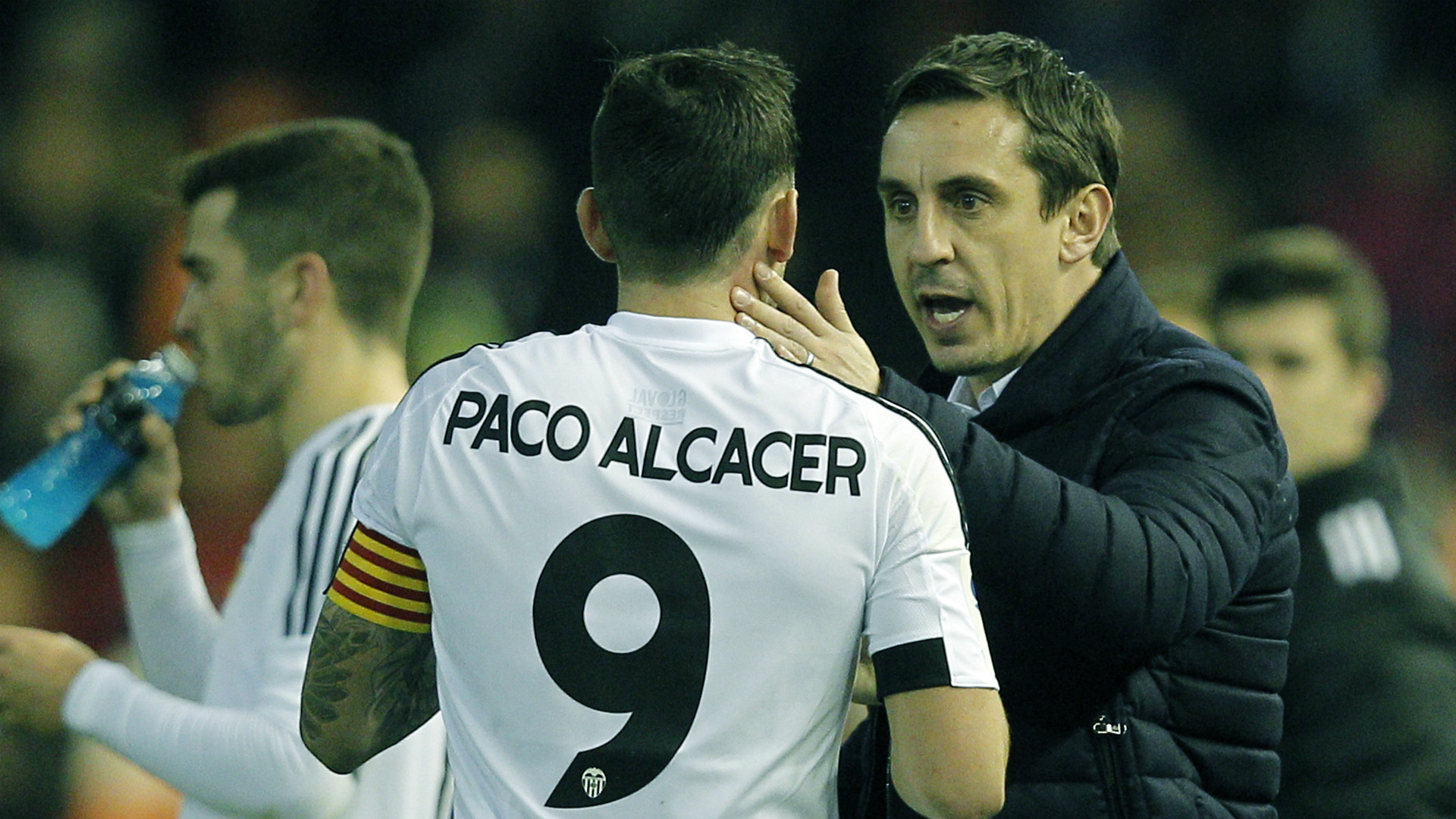