Manchester City will move for Tottenham defender Danny Rose and Arsenal pair Alexis Sanchez and Jack Wilshere in a summer raid on north London, according to the Mirror.

The trio have been earmarked by the incoming Spaniard and the City chiefs are ready to back him financially, ensuring the club increase the number of quality, home-grown players at the club.

Guardiola, who is a long time admirer of Wilshere, is supposedly keen to build his City side around the England international with his Arsenal team-mate Alexis alongside him.

Rose has also had an impressive Premier League campaign and is seen as the ideal replacement for Aleksander Kolarov by the Etihad side, though Spurs are unlikely to let him leave White Hart Lane. 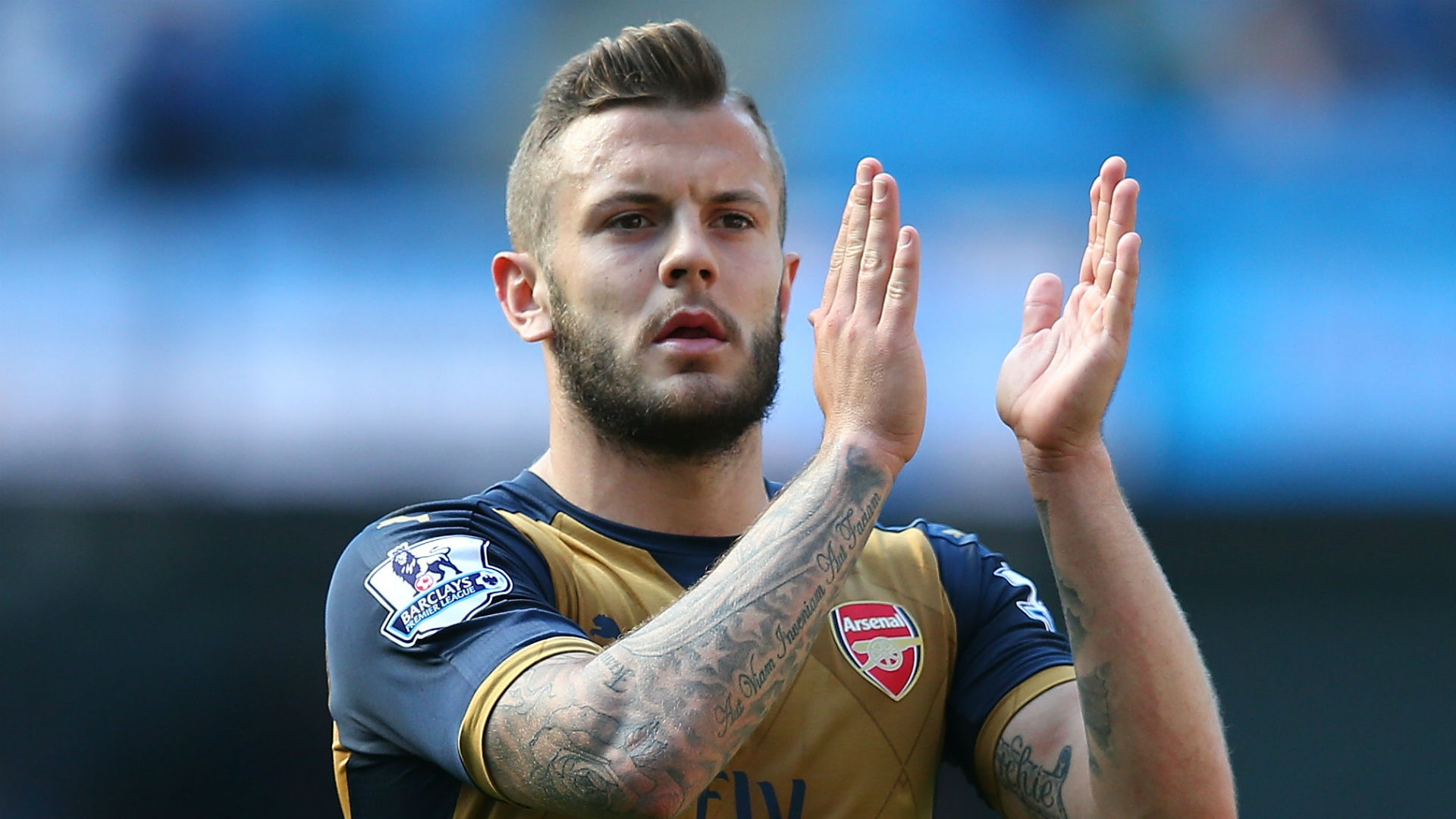