By Peter McVitie
The 21-year-old striker has netted 26 goals in 33 league matches this season and is already in the national team, prompting the Gunners to consider making an offer

Arsenal are tracking the progress of AZ striker and Eredivisie top goalscorer Vincent Janssen, according to The Telegraph.

The 21-year-old has netted 26 goals in 33 league games for the Alkmaar club this term, despite only joining from second-tier side Almere City last summer.

Janssen has forced his way into the Netherlands national team, making his debut against England in which he scored once and set up another to help Danny Blind's men to a 2-1 win over Roy Hodgson's men.

And the consistent performances of the striker have prompted Arsenal to heavily scout him, though they are yet to make an offer. 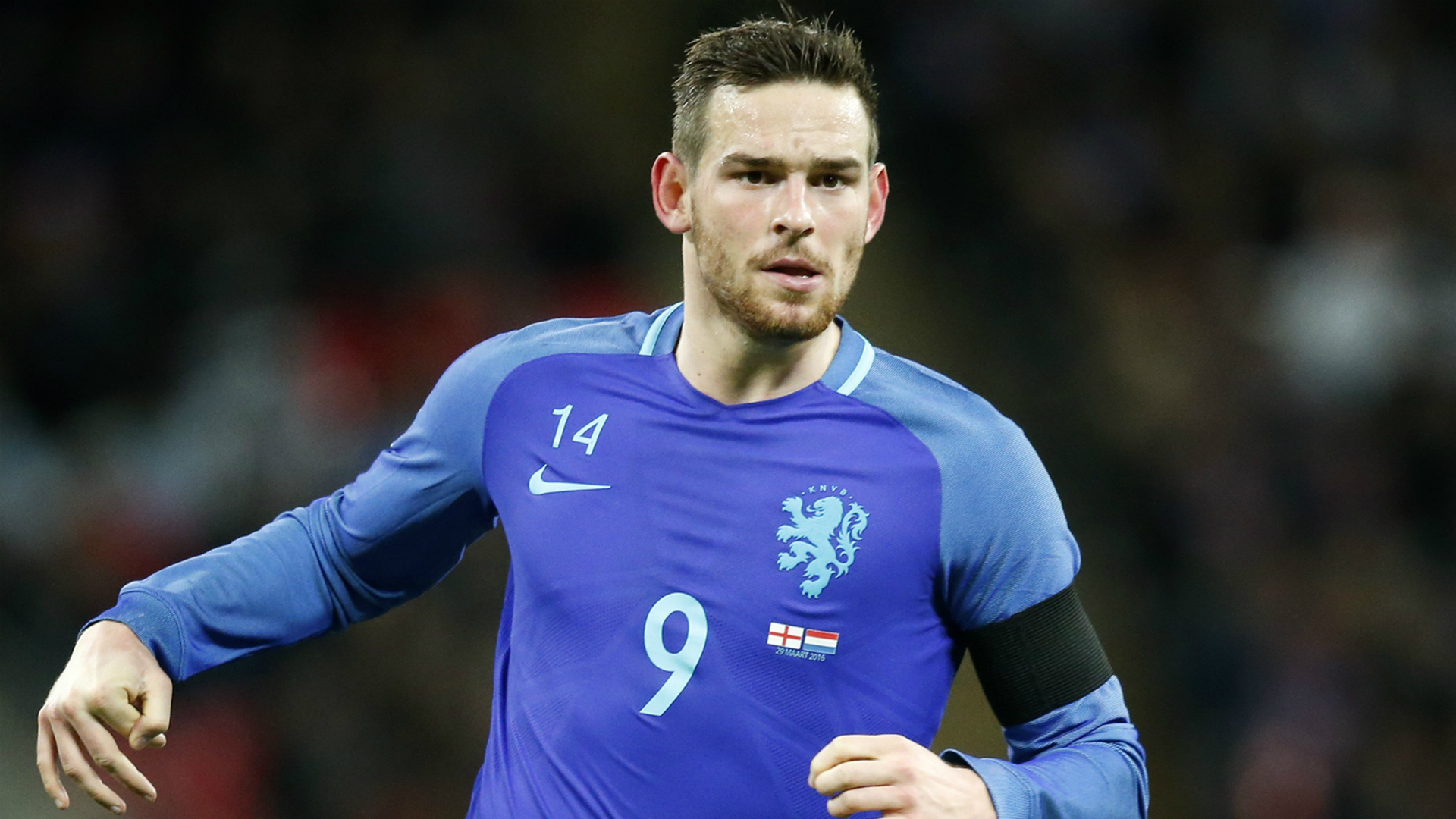