Incoming Bayern Munich manager Carlo Ancelotti has made Alexis Sanchez his top transfer target, according to AS Chile.

The former Chelsea boss is set to replace Pep Guardiola this summer and is concerned over the form and fitness of wingers Franck Ribery and Arjen Robben.

That has led him to make Arsenal's Alexis a priority after giving the Bundesliga leaders a list of possible signings.

Bayern would be willing to offer around €40 million for the Chile international as they look to bolster their squad for the 2016-17 campaign. 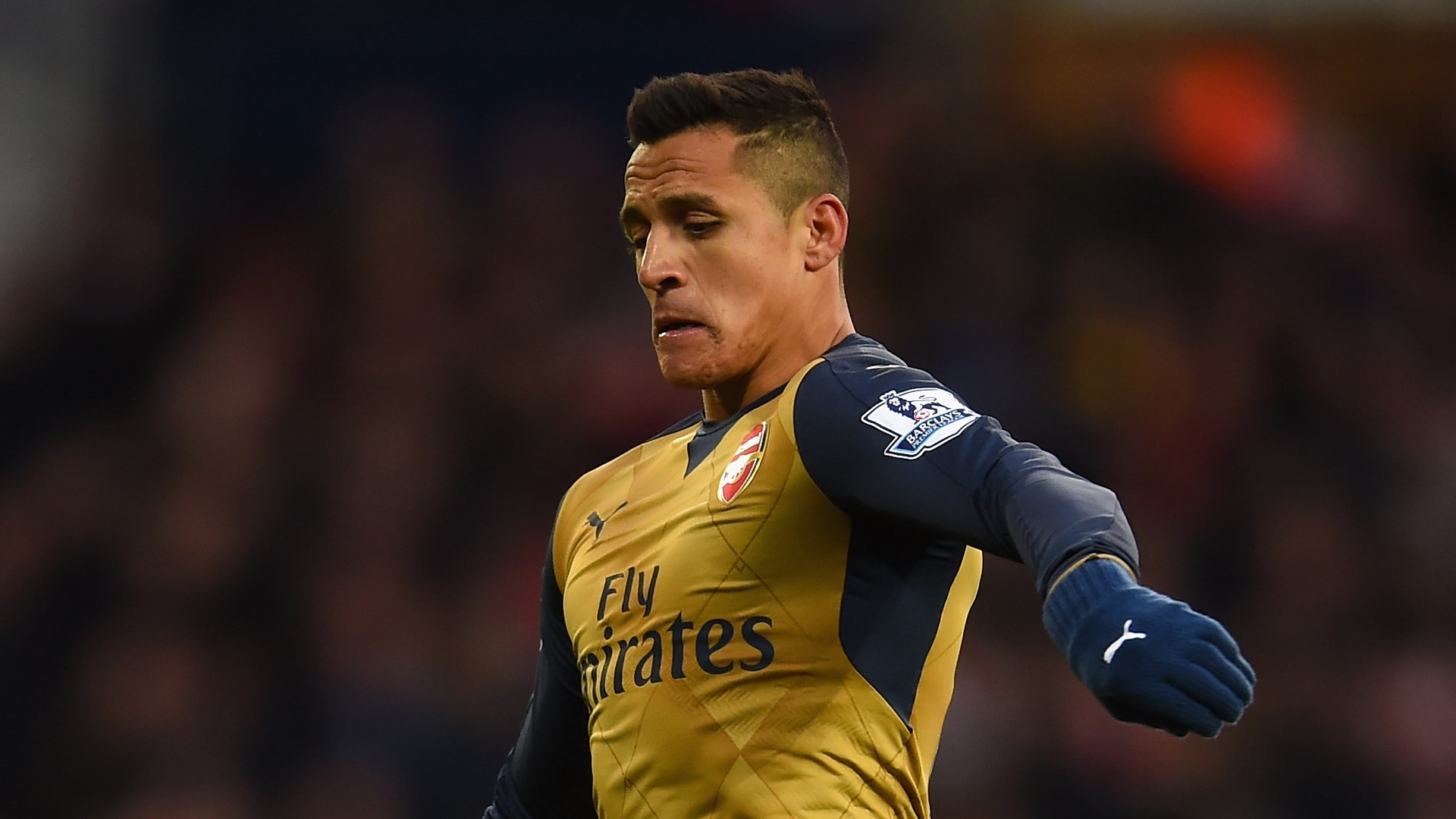