The Dutchman is preparing for next season despite reports he will be relieved of his duties at the end of the current campaign, and is keen to bring both defender Mikel San Jose and midfielder Oscar de Marcos to the Premier League.

The pair are likely to cost around €70 million, but Van Gaal has instructed Ed Woodward to secure their signatures ahead of the 2016-17 campaign. 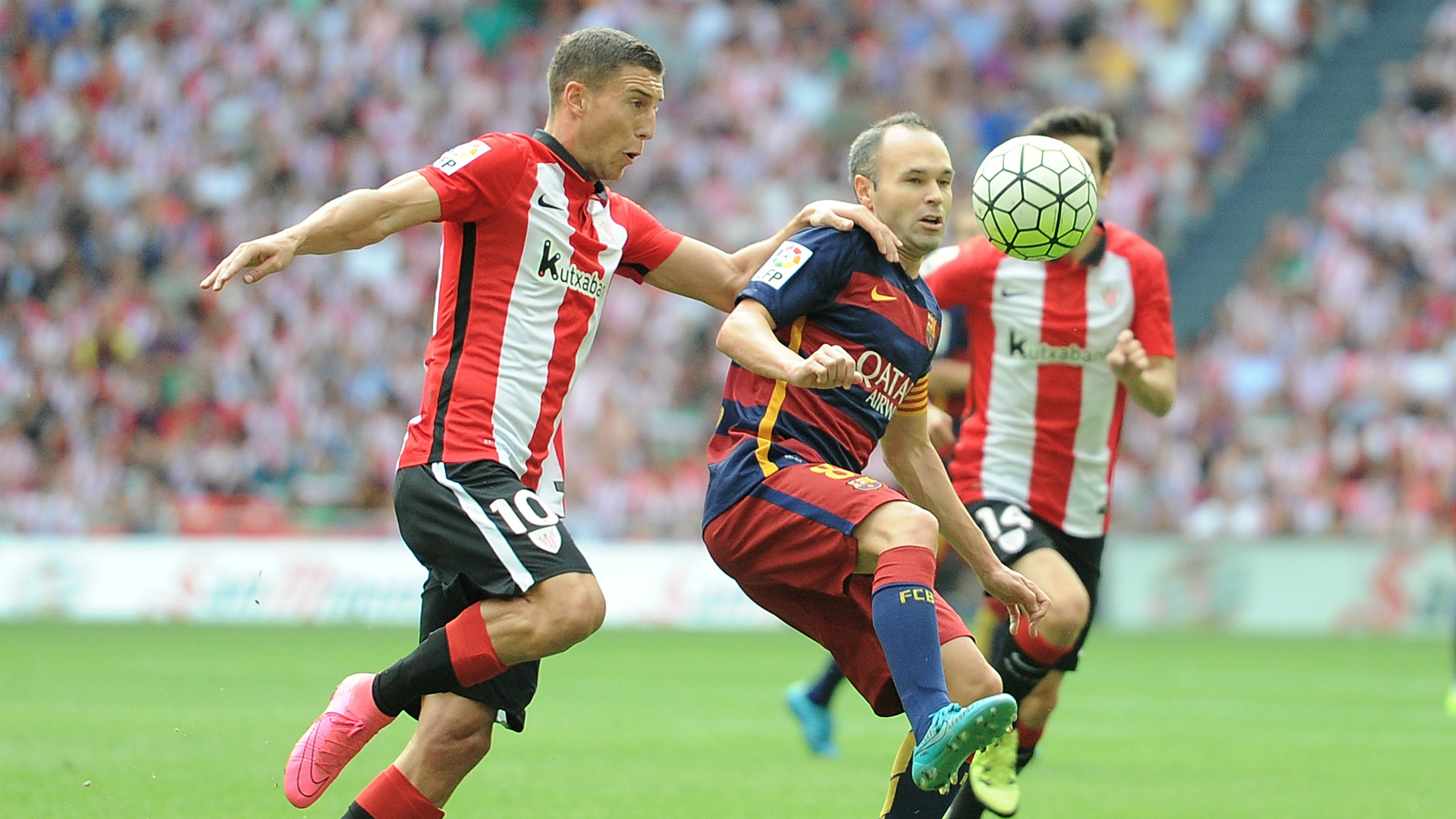