While the Argentina captain has said on numerous occasions he is not looking to leave the Spanish giants, the presence of his old coach at the Etihad Stadium could prove important

Manchester City believe Pep Guardiola's imminent arrival as their new manager will give them the upper hand should Lionel Messi leave Barcelona, according to The Guardian.

The Argentine superstar is under contract at Camp Nou until 2018 and has frequently denied that he is considering an exit from the club he joined as a teenager from Newell's Old Boys.

City, however, believe that the relationship between Messi and Guardiola will put them first in line for the No.10 should he ever have a change of heart. 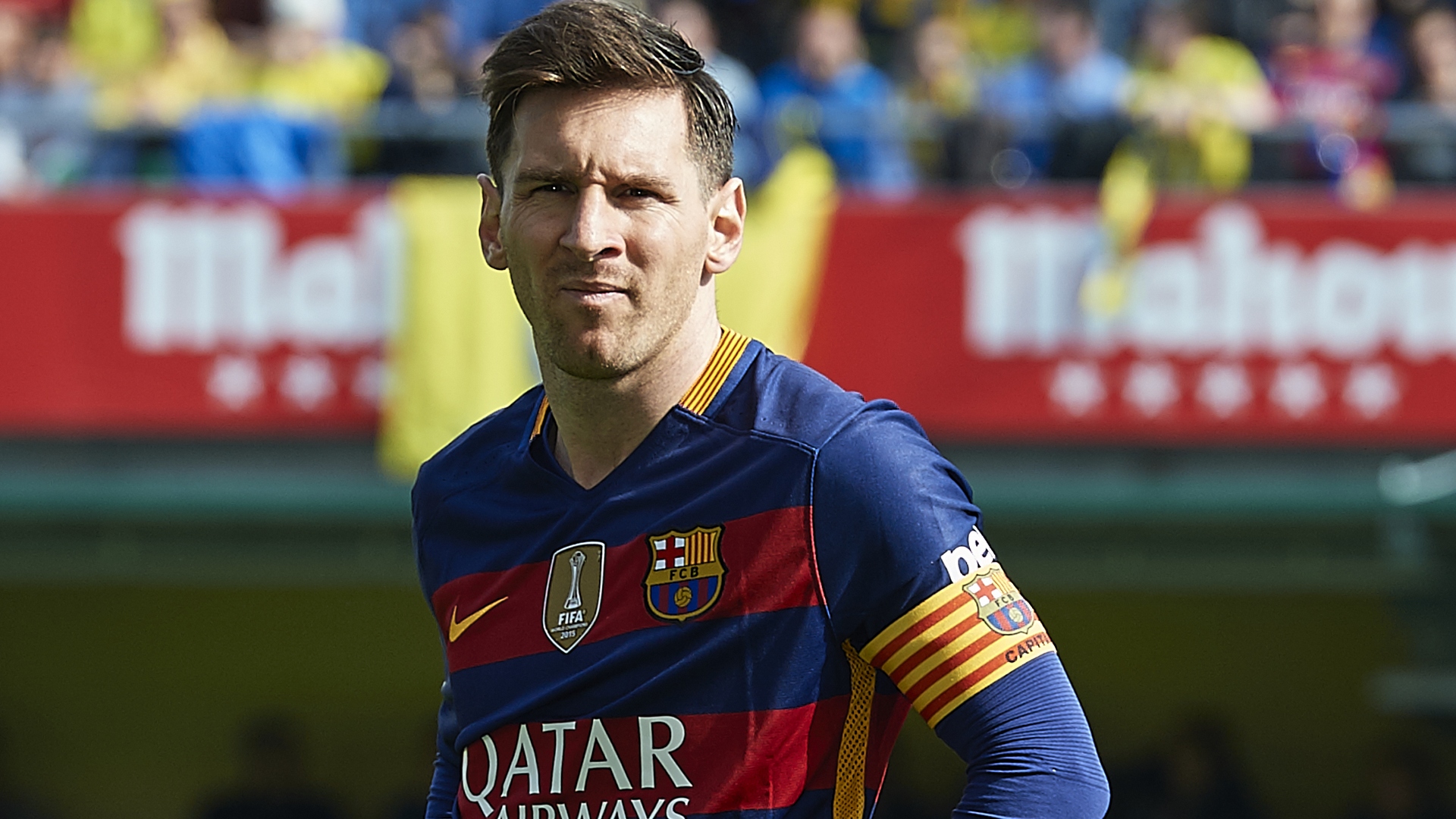