Southampton are preparing a bid for Walsall left-back Rico Henry, according to a report by the Daily Mail.

Henry, who is also being monitored by Leicester, Arsenal, Liverpool and Swansea, has been compared to former Chelsea ace Ashley Cole.

Despite being only 18 years old, the defender has been tipped to handle the switch to Premier League football and could be on the move sooner rather than later should the Saints' bid be accepted. 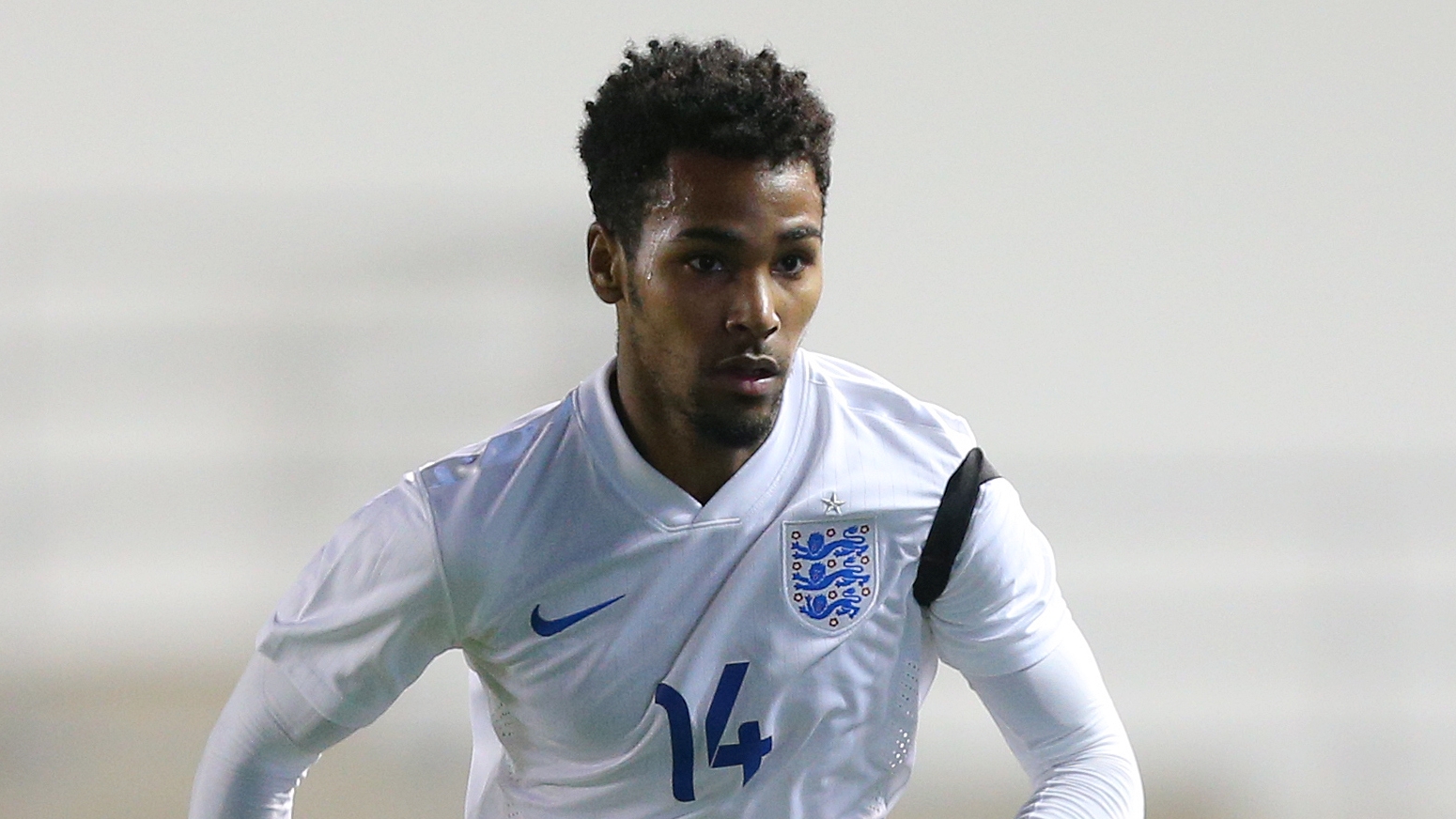