By Stephen Crawford
The Marseille midfielder has returned to form, prompting the Red Devils to consider a surprise summer swoop for the 30-year-old former Real Madrid star

Manchester United are weighing up a surprise move for former Arsenal and Real Madrid midfielder Lassana Diarra, according to L'Equipe.

The Red Devils are said to have been monitoring the 30-year-old's form since his move to Marseille and are now considering making a move as they look to bolster their midfield options.

Back in form at the Stade Velodrome with Marseille, Diarra was forced to deny rumours of a possible January exit due to reported interest from Juventus and Inter. 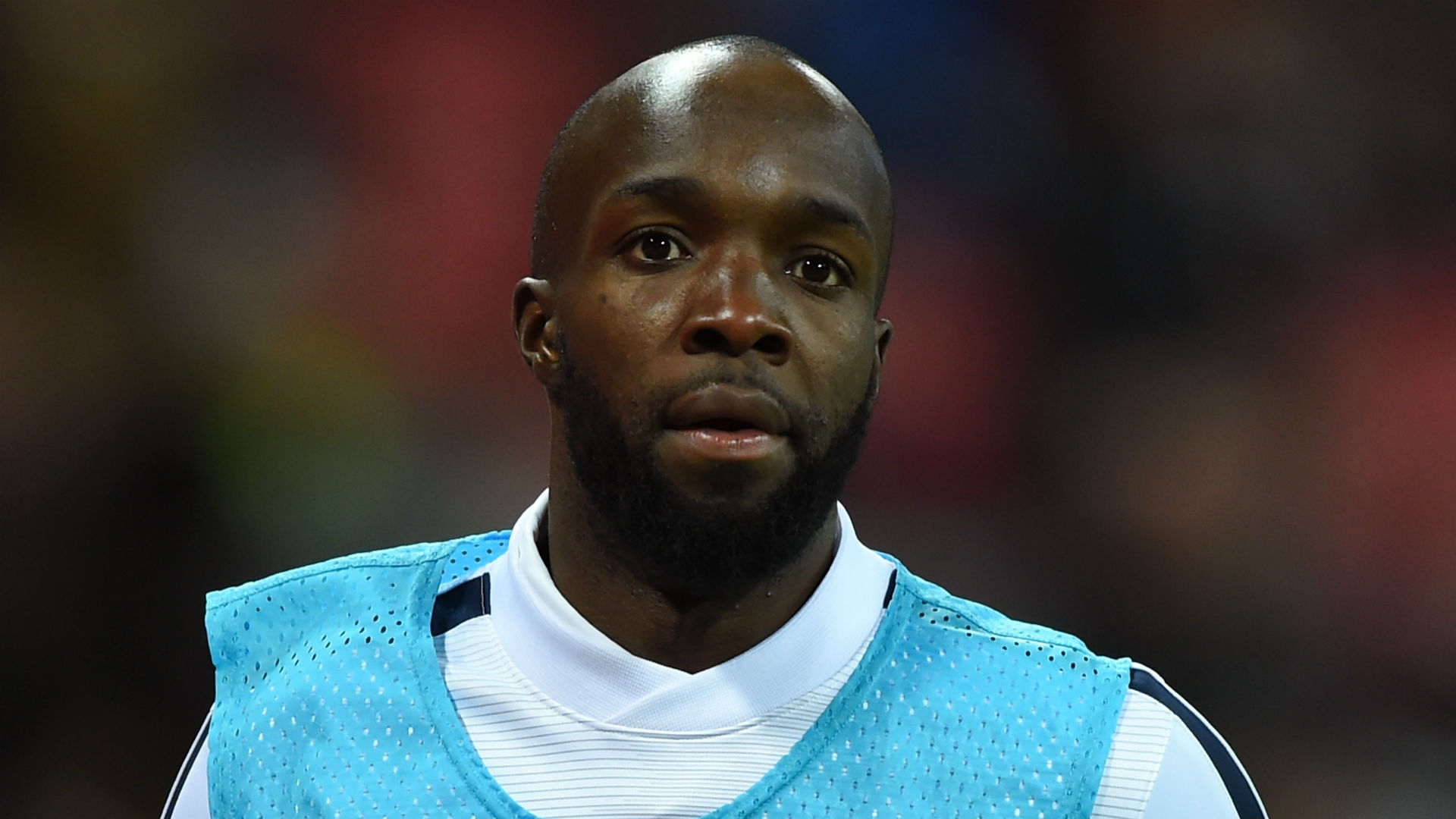