Louis van Gaal will walk away from Manchester United should they fail finish in the top four and qualify for the Champions League, report Fichajes.

The Dutchman is under scrutiny at the club for a series of underwhelming results, most recently Sunday's 1-1 draw at Chelsea that leaves them fifth and six points behind fourth-placed Manchester City.

However, Van Gaal is reluctant to leave the club before the season is up, but will depart willingly should the Old Trafford outfit miss out on a qualification berth in Europe's premier club competition. 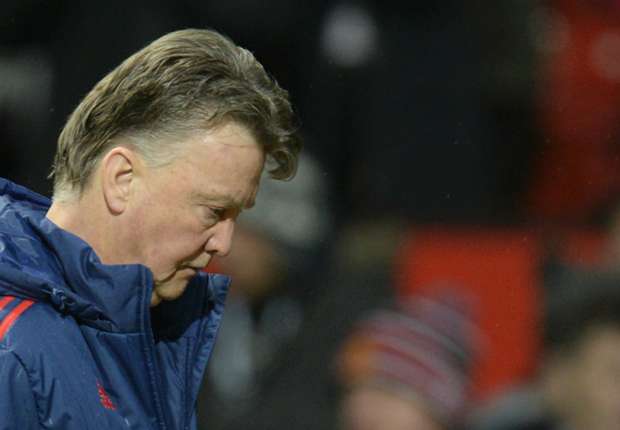