Casemiro wishes to depart Real Madrid after falling down the pecking order following the arrival of Zinedine Zidane as coach, according to Fichajes.net.

The Frenchman has a preference for Luka Modric and Toni Kroos in the centre of the field, which has marginalised the 23-year-old Brazil international.

Under the regime of Rafa Benitez, he had been promised regular football and had signed a contract that ran until 2021, yet with the Spaniard’s sacking his prospects have grown increasingly dim and he now wishes to move away from the club. 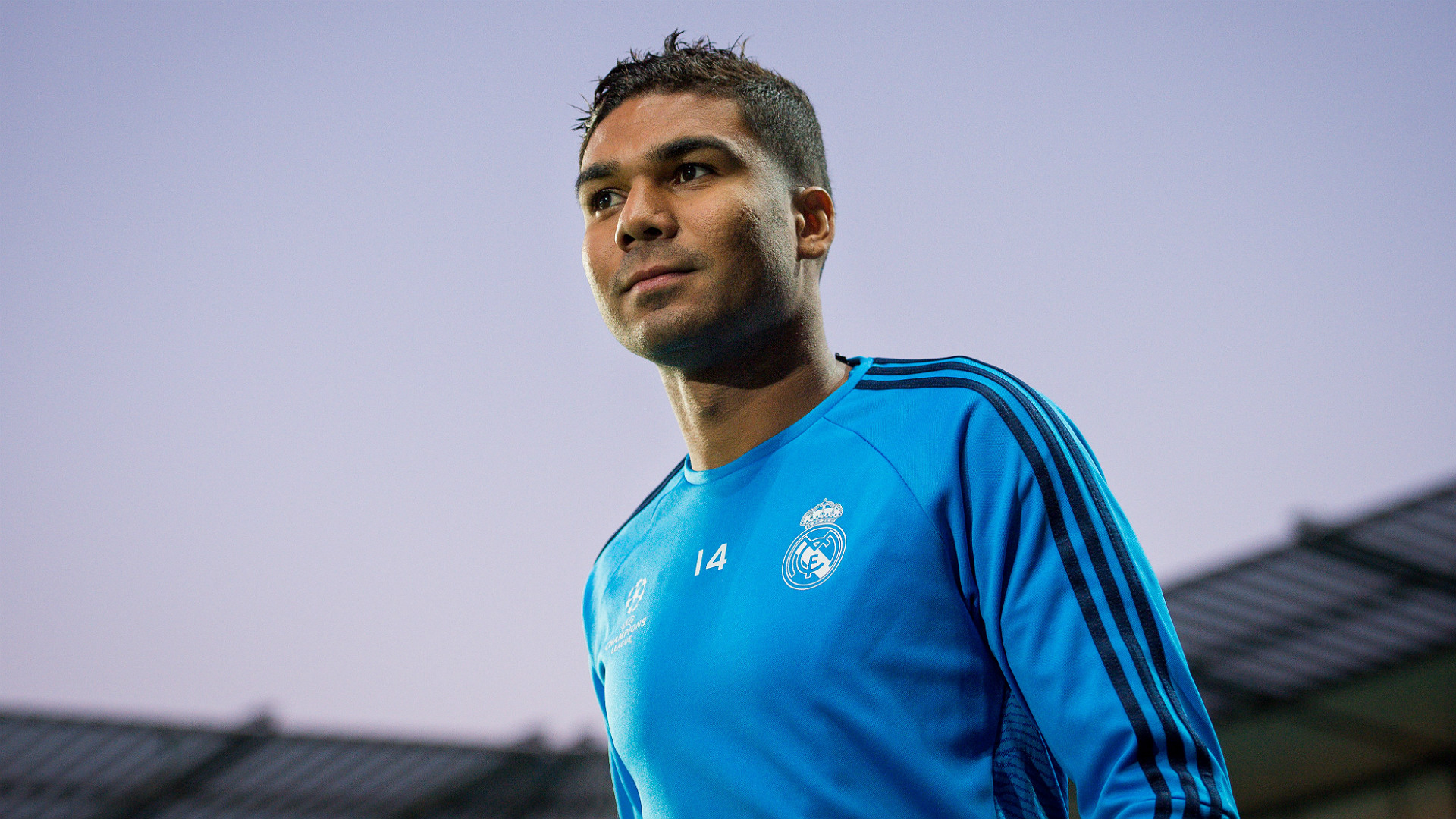