Lionel Messi could be in line for a bumper pay rise next season, according to local reports in the Catalan media.

The Barcelona star is already the world’s best paid footballer, with Mundo Deportivo suggesting he earns as much as €22.8 million each year.

However, they go on to claim the 28-year-old, as of next season, will be earning a staggering €39.4m.

Mundo add there is also a clause written into the deal, which was signed in 2014 and runs until 2018, that if Messi was to be sold this summer, Barca would have to pay him €19.9m.

That extends to the summer of 2017, too, although the Argentina international would pocket slightly less if he left in 18 months, with the figure supposedly set at €9.9m. 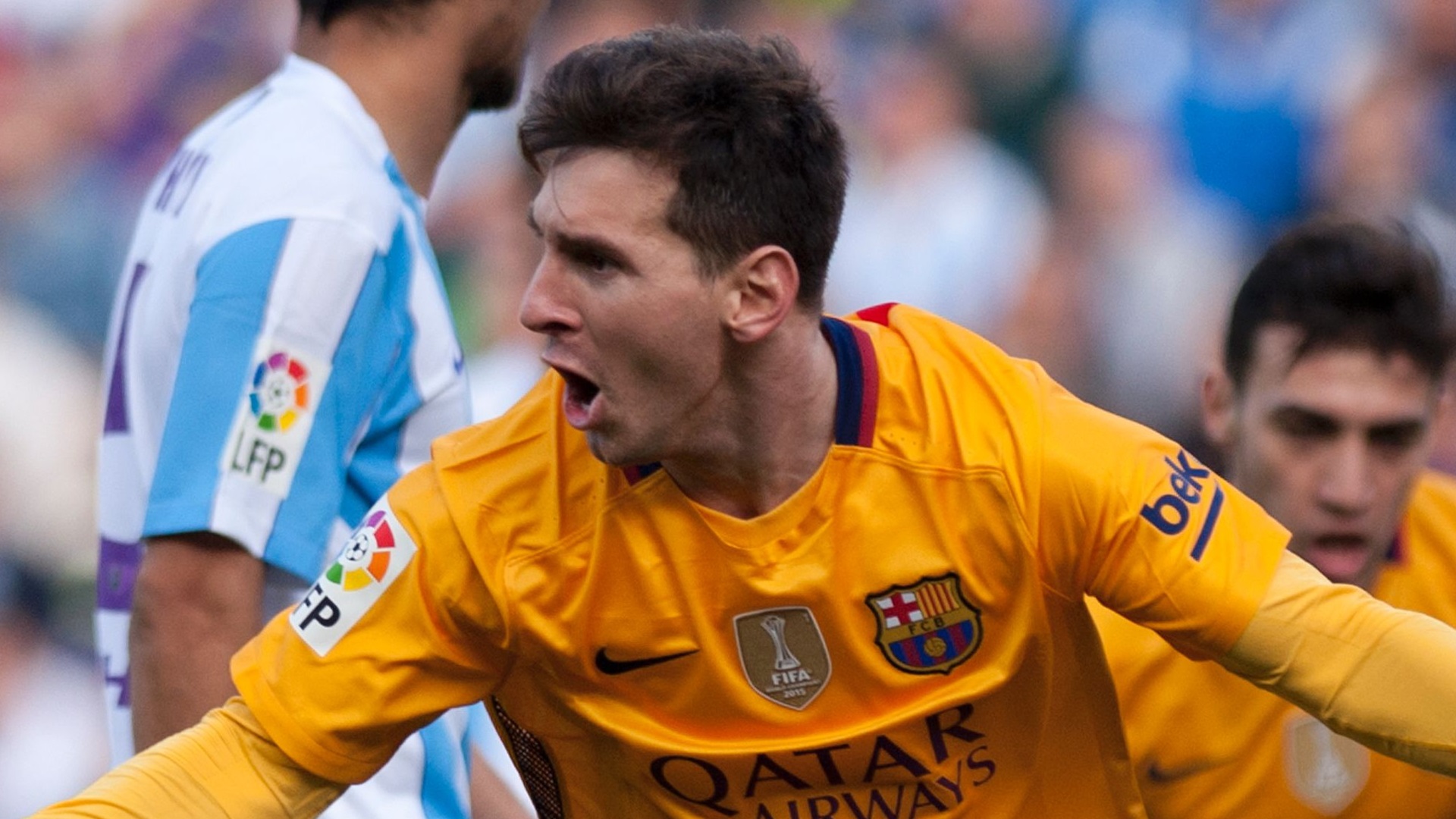