Having already signed Victor Valdes in January, Standard Liege are now keen to add Manchester City's Eliaquim Mangala to their squad, according to Voetbal Nieuws.

Former City defender Daniel van Buyten is a director at Standard, and is hopeful his links to the Etihad Stadium outfit will help him secure a deal for the former Porto centre-back.

Mangala has struggled for consistency since arriving in the Premier League for around £42 million in 2014 and could prove surplus to requirements for Manuel Pellegrini. 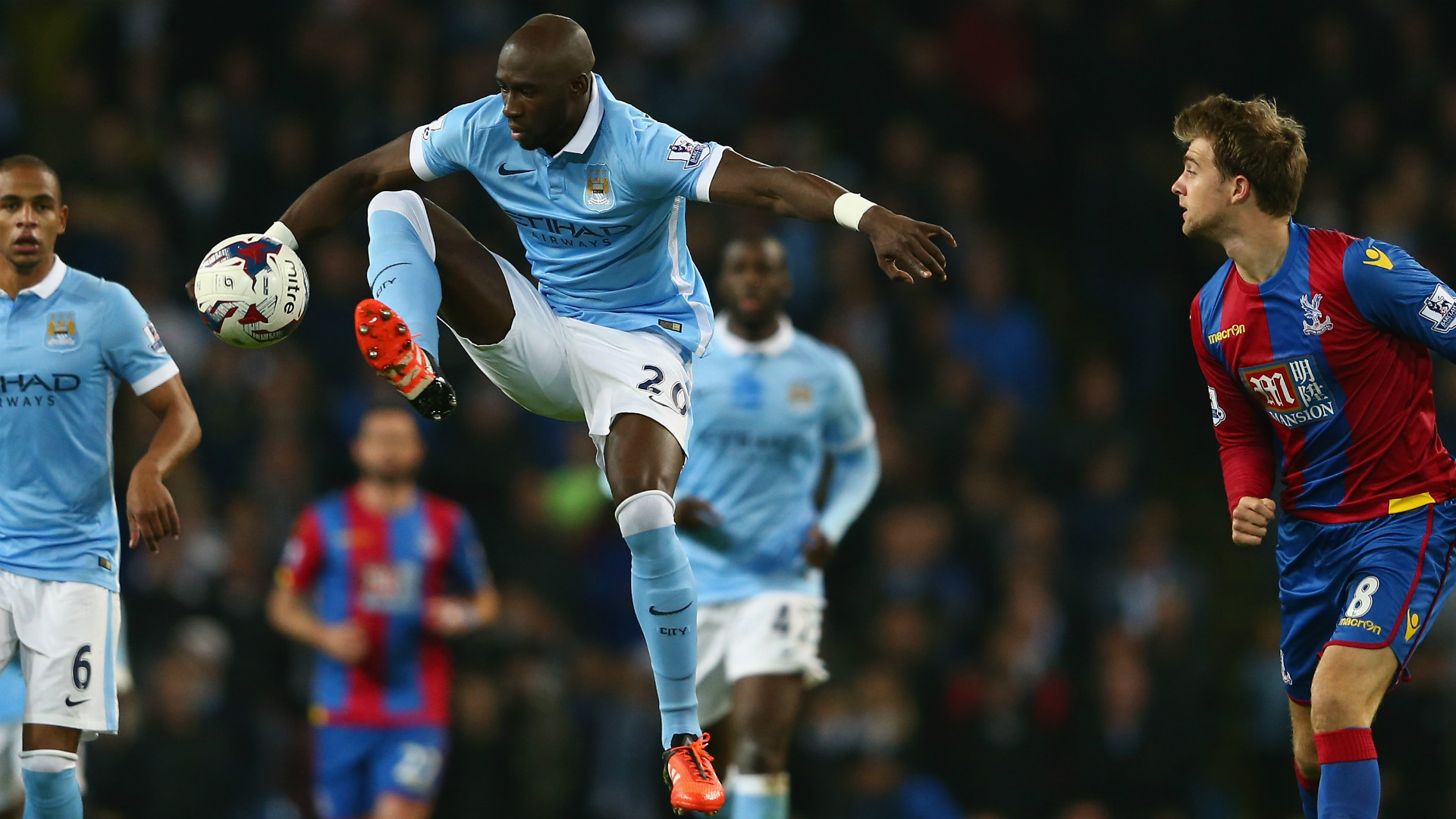