Arsenal winger Alexis Sanchez would be open to joining either Manchester United or Manchester City, according to Don Balon.

The Chile international has been linked with Chelsea and Real Madrid in recent months, but the former Barcelona man would turn down any move to the Stamford Bridge outfit.

He would, however, be willing to talk to either of the Manchester clubs should they show an interest in signing him.

And his next move could depend on whether Pep Guardiola turns up at Old Trafford or the Etihad Stadium, with Alexis keen to work with the Bayern Munich coach again after his spell at Camp Nou. 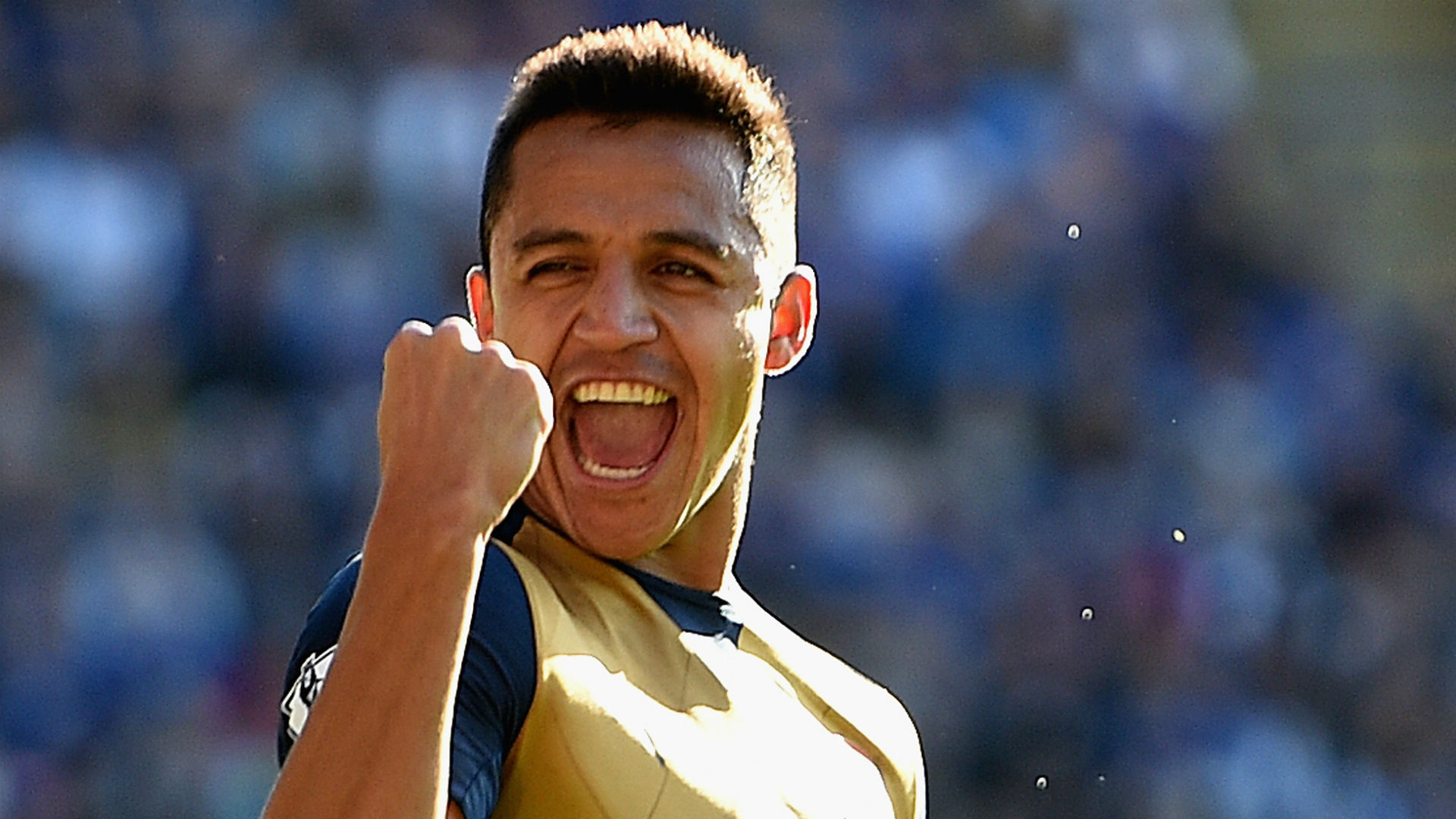