The Argentine's four-year deal with the videogame has come to an end, but their hopes of capturing first-choice replacements Neymar and Cristiano Ronaldo have been dealt a blow

Barcelona star Lionel Messi is set to be axed from the cover of the next FIFA game, with a player from rivals Real Madrid in line to replace him according to L'Equipe.
The Argentine superstar has been the face of FIFA since 2013, but his four-year contract with the the computer game giant has now expired and is not expected to be renewed.

That means EA are looking for a new cover star for FIFA 17, though first-choice targets Cristiano Ronaldo and Neymar are already tied to Pro Evo and Konami.

FIFA are therefore running a little low on superstar options, but, according to rumours in Spain, believe they have found their next man in the form of Madrid playmaker James Rodriguez - though he'll need to make sure he starts getting in the starting XI again if he to replace Messi! 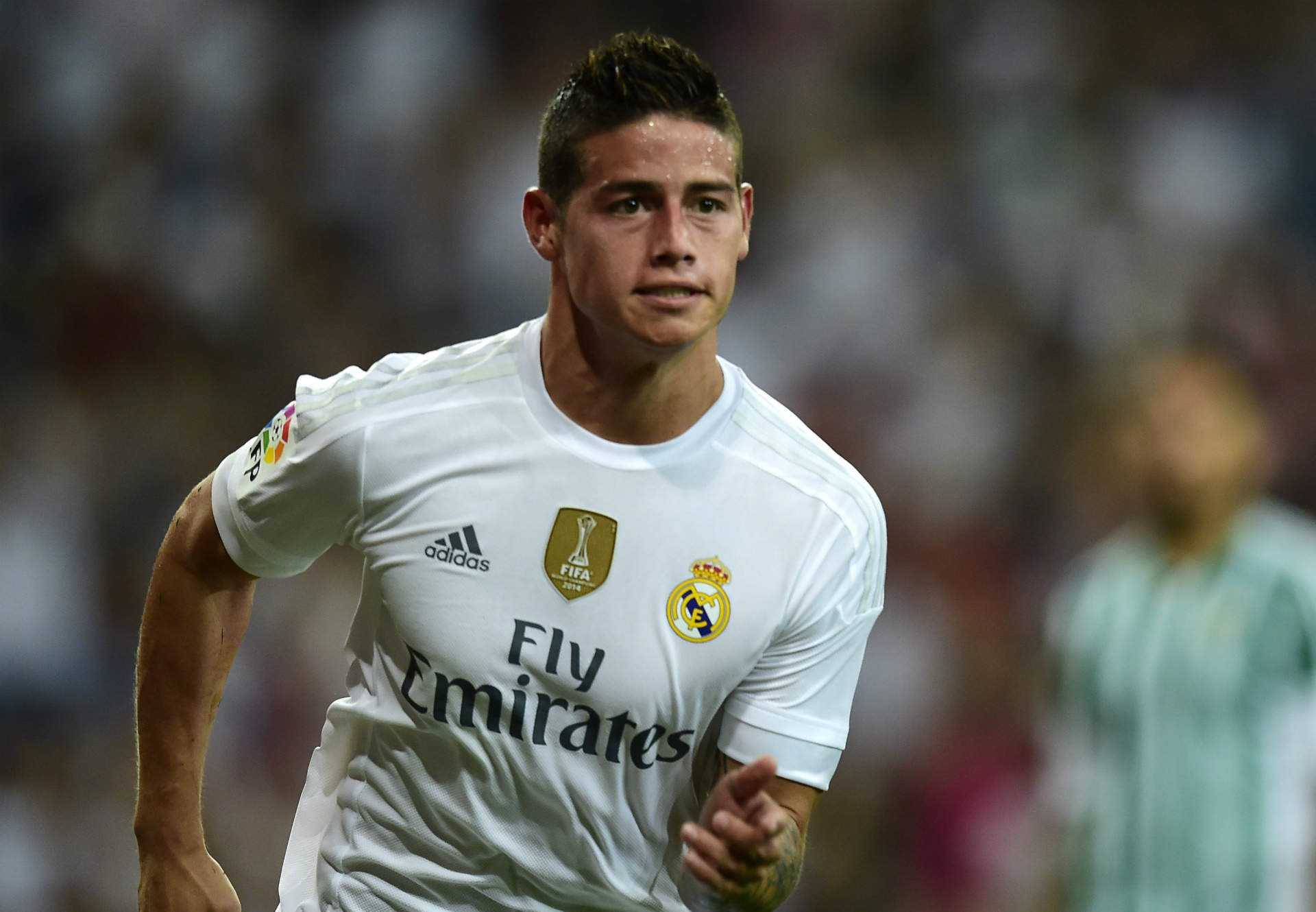