The staggering sum could be received by Barcelona and the two Ballon d'Or candidates, as the two Premier League clubs step up their hunt for big signings

Manchester giants United and City are trying to outdo each other with massive bids for Lionel Messi and Neymar, according to The Sun.

The newspaper claims that the Old Trafford club, led by Ed Woodward in the transfer market, are preparing a staggering cash offer to try and entice Neymar away from Barcelona.

City, however, apparently also have their eye on the Camp Nou.

The club have put Messi at the top of their shopping list, and the combined value of the two transfers could approach £1 billion, according to the tabloid.

But the two Manchester clubs may not even stop there: stars such as Cristiano Ronaldo, Gareth Bale, Thomas Muller and coaches Carlo Ancelotti and Roberto Mancini are also mooted for moves to the north-west. 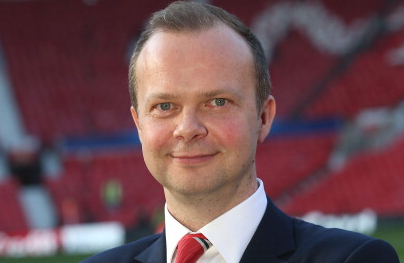