The Valencia striker has said no to a loan move to the Catalan club in favour of fighting for his place under new manager Gary Neville - get the latest with Transfer Talk!

According to SPORT, Alvaro Negredo has turned down the chance to join Barcelonain January.

The Valencia striker apparently met with the Catalan club’s sporting director Robert Fernandez with a view to joining on a six-month loan deal.

Barca boss Luis Enrique wants to add more another forward to his squad to provide cover for Lionel Messi, Neymar and Luis Suarez in the second half of the season.

Messi has already missed two months of the current campaign through injury, while Neymar is currently sidelined with a groin strain.

However, Negredo has told Barca he would prefer to stay at Valencia and work with new manager Gary Neville. 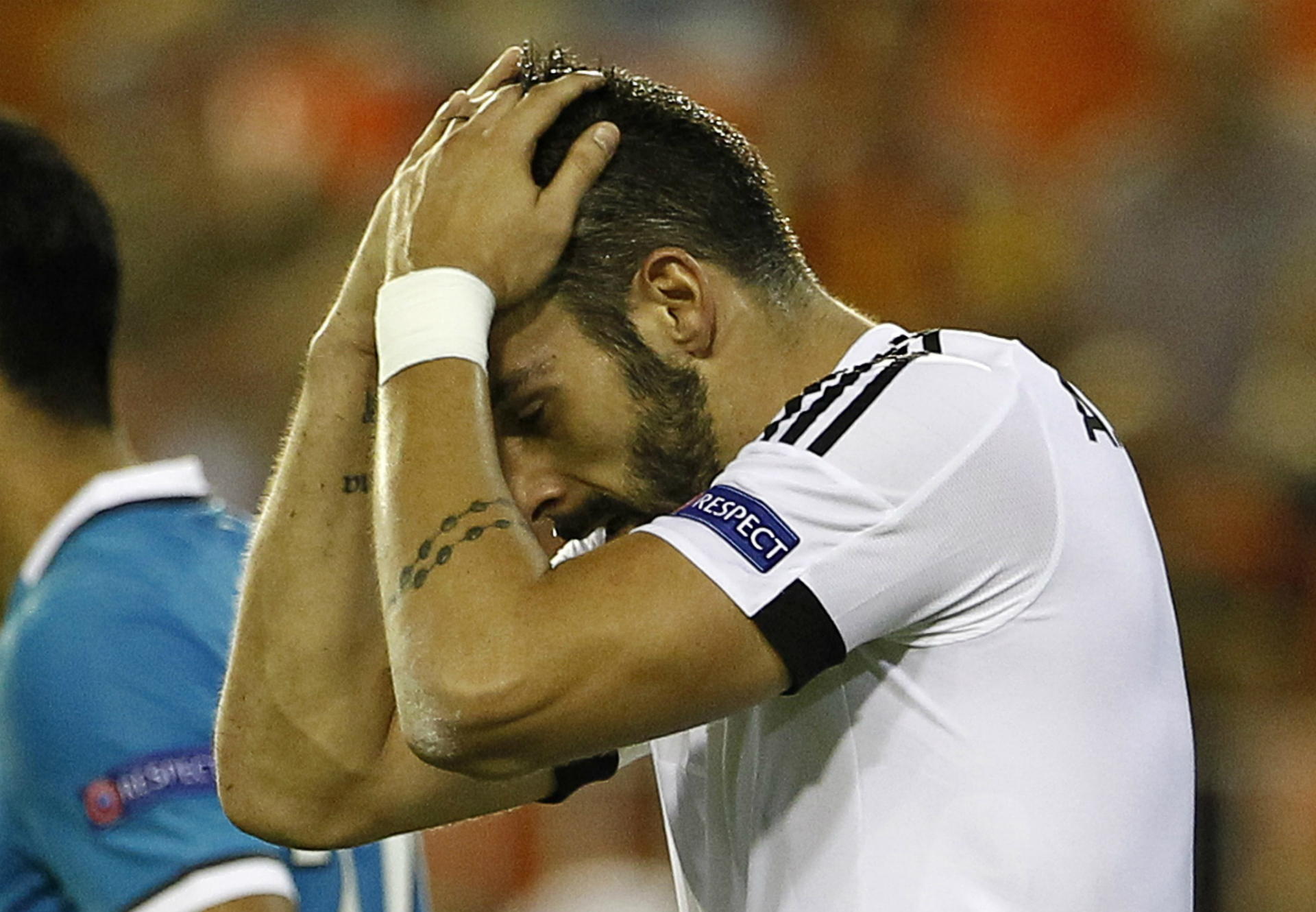