The Blues are looking to strengthen their attack, with Diego Costa's future at Stamford Bridge now in doubt after a row with manager Jose Mourinho

Manchester United have been repeatedly linked with a move for the England international but, according to the Daily Mail, the reigning Premier League champions have entered the race to sign the 22-year-old attacker.

Diego Costa fired Chelsea to the title last term but his future at the club is in doubt, with the Spain international reportedly having had a bust-up with manager Jose Mourinho during Tuesday's Champions League win over Maccabi Tel Aviv.

Consequently, the Blues are looking to strengthen their attack with at least one forward during the January transfer window.

Chelsea realise that Spurs would be completely unwilling to sell Kane midway through the season but are thinking about testing Tottenham's resolve to hang onto their star striker at the end of the season. 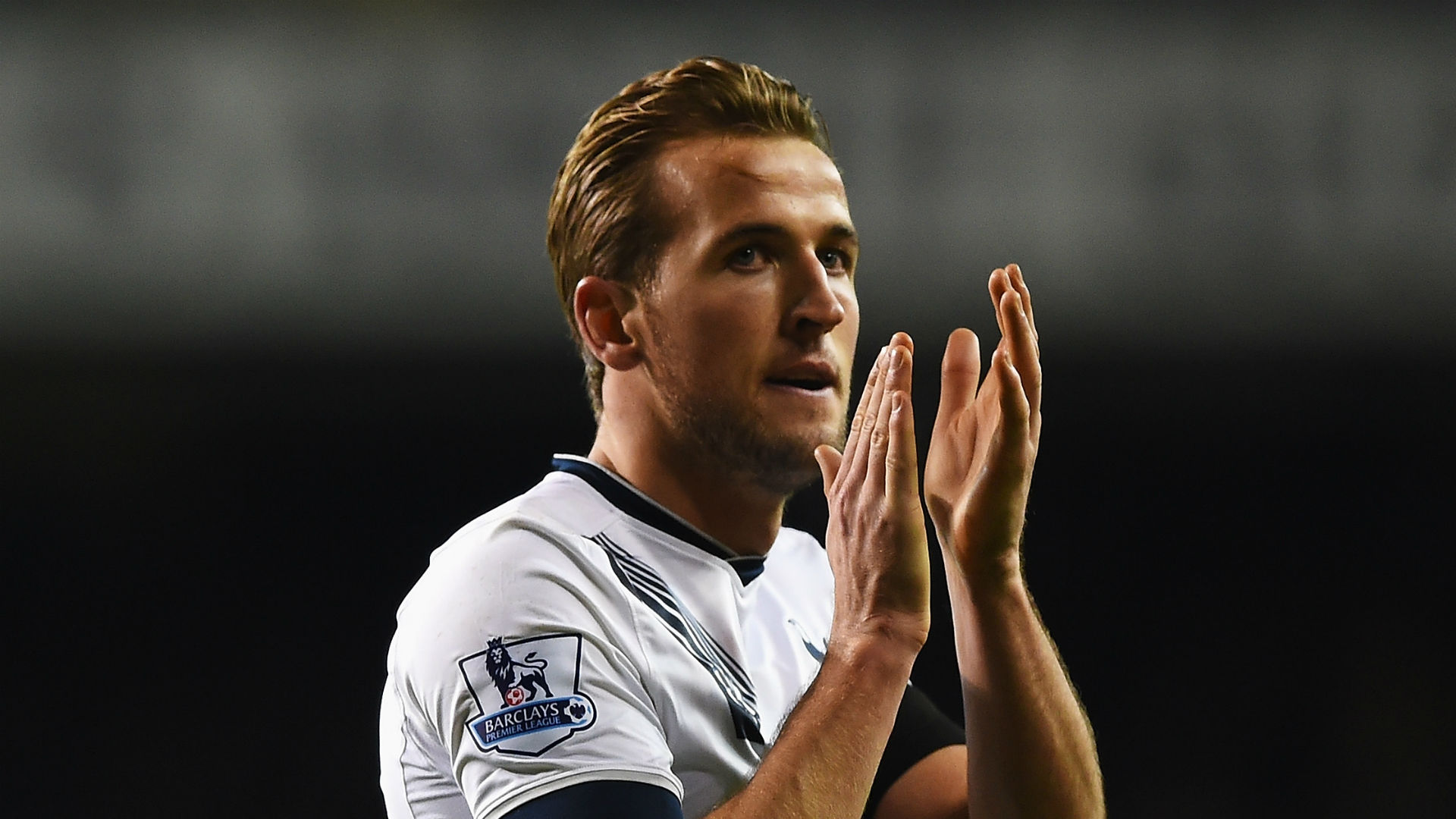