The Italian playmaker believes more needs to be done to teach young players technical skills across the Atlantic, while praising the impact of Patrick Vieira at NYCFC
Andrea Pirlo believes football in the United States has some way to go before it can compete with the top European leagues.

The ex-Juventus midfielder moved to New York City FC in 2015 and is currently fighting for a place in the MLS play-offs as his side lie one point shy of Philadelphia in the Eastern Conference.

But the Italian pointed out that US players are taught to value physical attributes over technical skills, which he feels works to the detriment of the game as a whole.


"It's a very hard league to play in. It's very physical, there's a lot of running. So there is a lot of physical work and to me, in my mind, too little play," Pirlo told Reuters.

"What I'm talking about is actually a system or culture. I don't mean that the level of technical skills are low. I just mean there is a cultural void that needs to be filled. 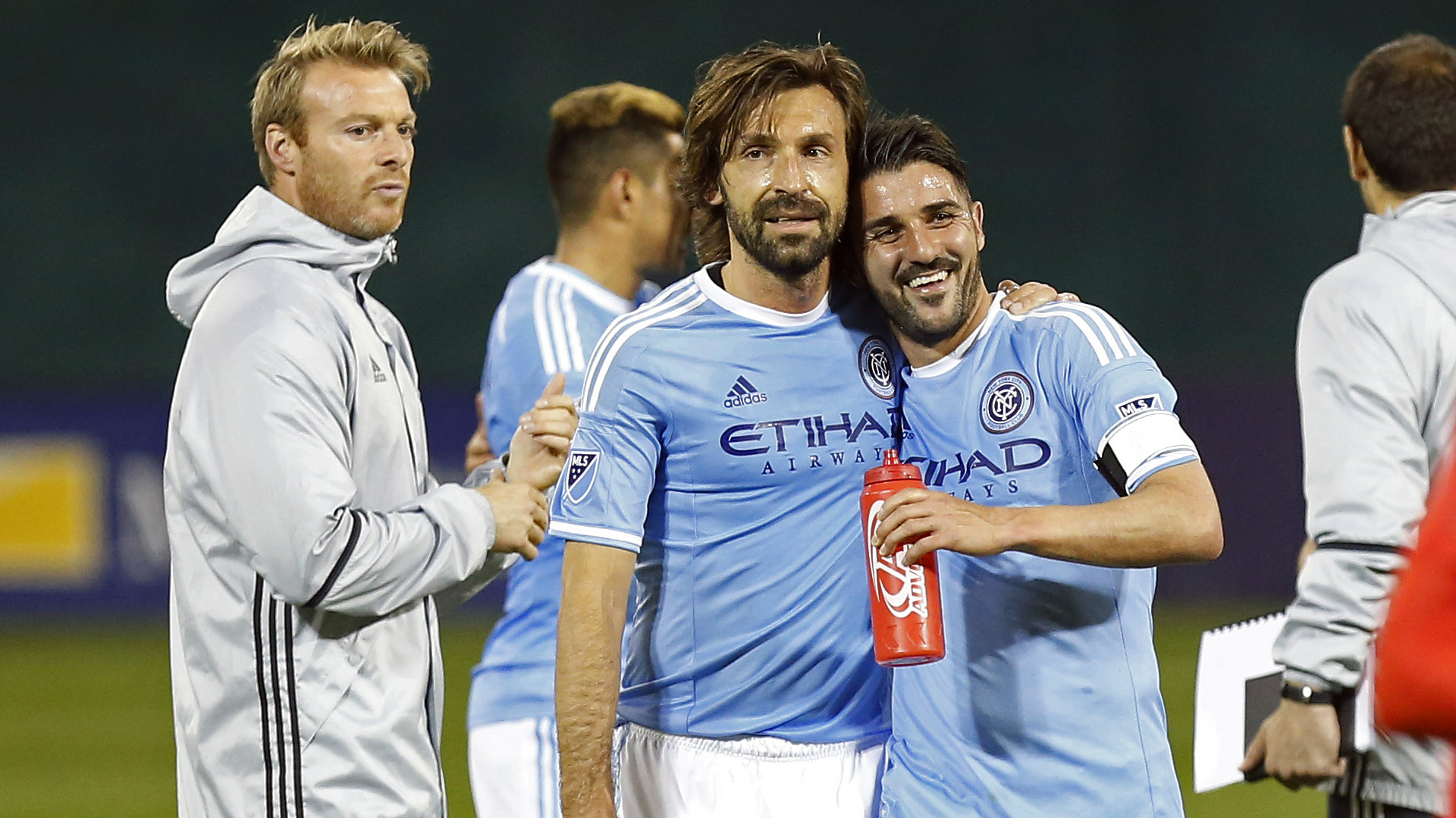 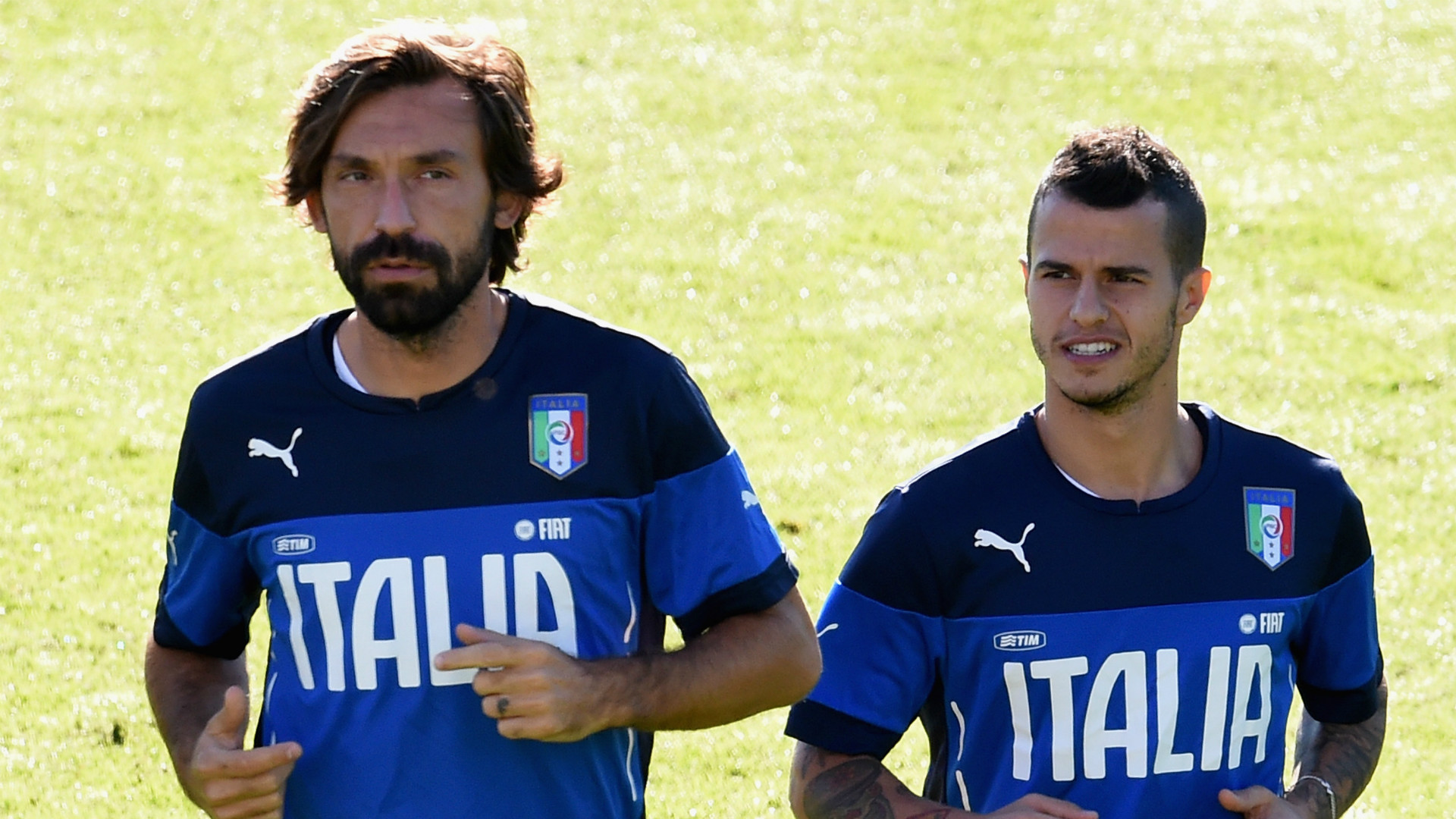 "So when a young man becomes a professional in the United States he still has some gaps that need to be filled when playing on the field."

The Italian, who was left out of his country's preliminary squad for Euro 2016 on Monday, also praised the impact of Patrick Vieira on the young team.

"We are very happy with what he is doing. We are working hard every day, and he is bringing in new things that we are learning," he said.

"There is a lot of hard work, both tactically and technically, as well as things that haven't been done before. The team is really improving and seeing excellent results."