Napoli forward Dries Mertens says he understands Axel Witsel's decision to pick a "complicated" move to the Chinese Super League over Serie A.

The two players are team-mates at international level with Belgium, and had looked set to do battle in Italy as Witsel reportedly eyed a switch from Zenit to Juventus.

However, the 27-year-old instead opted for the financial security of a transfer to CSL side Tianjin Quanjian - and Mertens has backed his friend's choice.

"Money is important, and I believe that my friend Witsel has not slept for many nights before saying yes," he told Il Mattino.

"They are complicated choices, because there are various aspects to be taken into account. You're always wondering if you did the right thing." 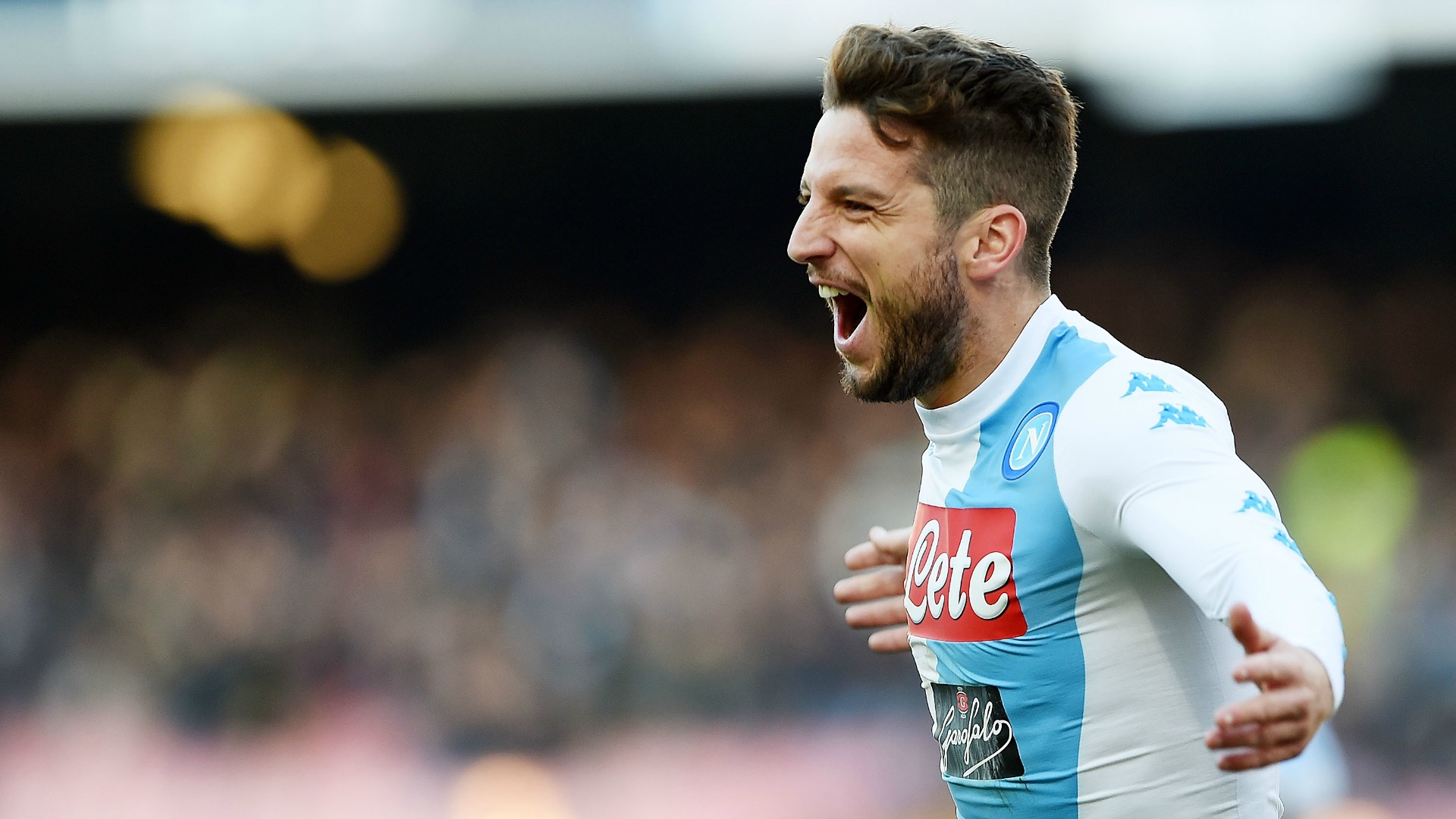 Mertens, though, is happy in Serie A, and hopes to extend his stay with Napoli.

"Hopefully, there will be a renewal," he said. "We will see what happens.

"I have had so many fine moments in Naples, but the first that comes to mind is when I signed the contract. I immediately loved this city and these wonderful people."

Napoli face a tough task in the last 16 of the Champions League, drawn against holders Real Madrid, but Mertens remains confident of their chances.

"We have become a great team and the fact that we play in the last 16 of the Champions League proves it," he added. "We are not afraid of [Madrid]."