Chris Davie
The 31-year-old suffered the injury during Shanghai Shenhua’s 2-1 win over bitter rivals Shanghai SIPG, and his first question to doctors in hospital was about the result
An X-ray of Demba Ba’s broken leg has been revealed with the former Chelsea striker now set to miss eight months of action.

The 31-year-old suffered the injury in the second half of Shanghai Shenhua’s 2-1 win over bitter rivals Shanghai SIPG.

Ba was rushed to hospital and woke up in pain four hours after receiving general anaesthesia.

The striker’s first question to medical staff was: “Did we win the game?” 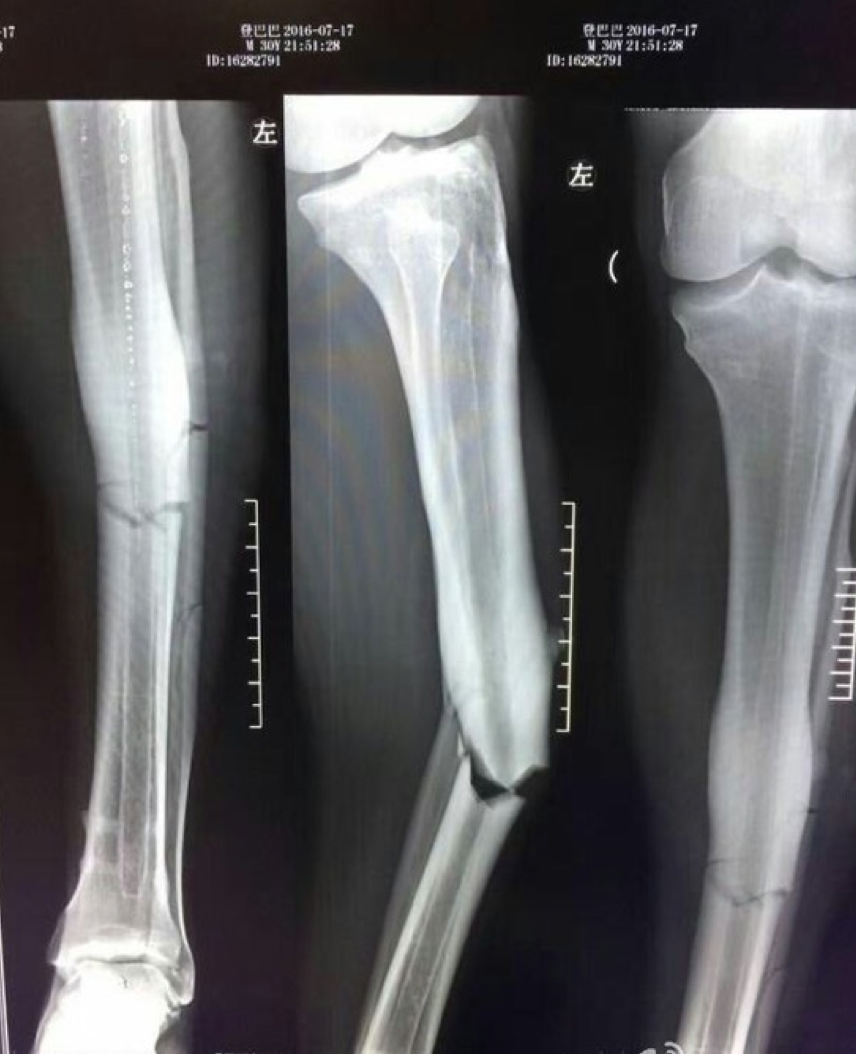 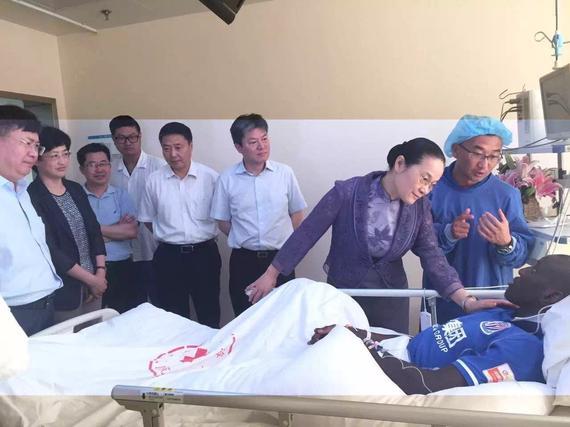 He said: “It could end Ba’s professional career. I would rather lose the game than lose Ba. God is unfair. Ba is too good to have this happened to him.”

Wu Xiaohui, Chairman of Shanghai Shenhua Football Club, broke down in tears when describing the full extent of Ba's horror injury to the media.

Sun Xiang, the player who tackled Ba, visited the striker in hospital as well as Shanghai’s vice-mayor Zhao Wen.