Borussia Dortmund coach Thomas Tuchel lauded the "extraordinary" Ousmane Dembele for his start to the season.

Dembele, 19, joined Dortmund from Rennes in the off-season and has started his Bundesliga career with a goal and two assists in six games.

Tuchel praised the France international and hopes the teenager will only get better under his watch.

"Of course we love his dribbling, we love his bravery, we love his pace, his control on the ball. We know a lot of the facets of his game from the training," he said.

"Ousmane is a player who brilliantly combines dribbling passing and making space to a very high level. That's extraordinary. 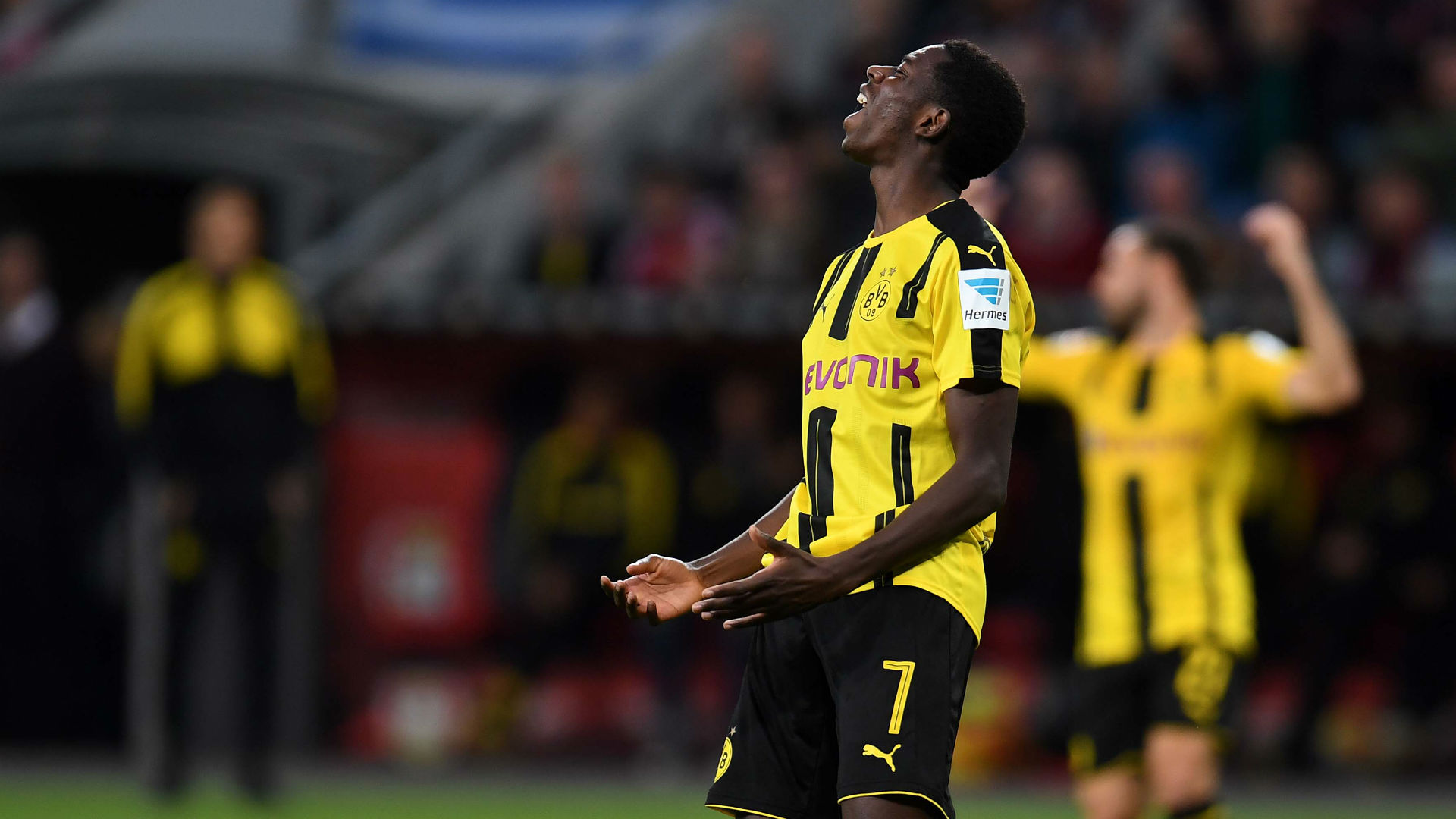 "It's a great pleasure to work with him and it's a big challenge for him to face everything he has and still be the level he is.

"We hope that we can provide him the environment he needs to develop in the way he wants and that he is a great assistance for us also."

Dortmund face Hertha Berlin in the Bundesliga on Friday.