The rare boots were displayed at Copa Basel, a fan event in Miami which aims to bring art and football together, which took place around the MLS Cup final on Sunday.

Studs from a pair of adidas Ace 15.1 boots were added to the soles to design the concept boot, which will not be available for purchase.

But, could Kanye be further persuaded to venture into football after appearing to name his and wife Kim Kardashian's newborn son after Premier League club Southampton? Fingers crossed. 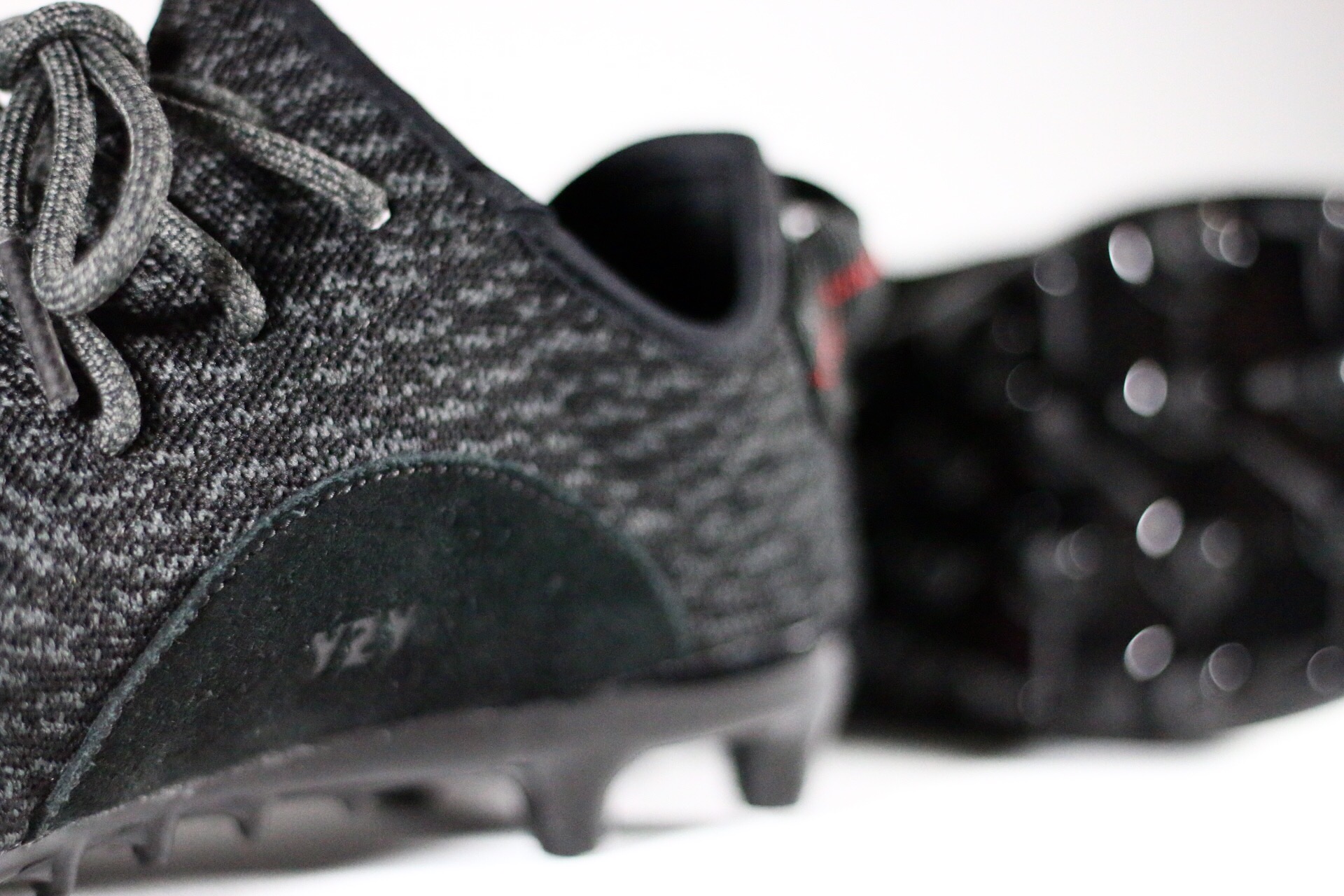 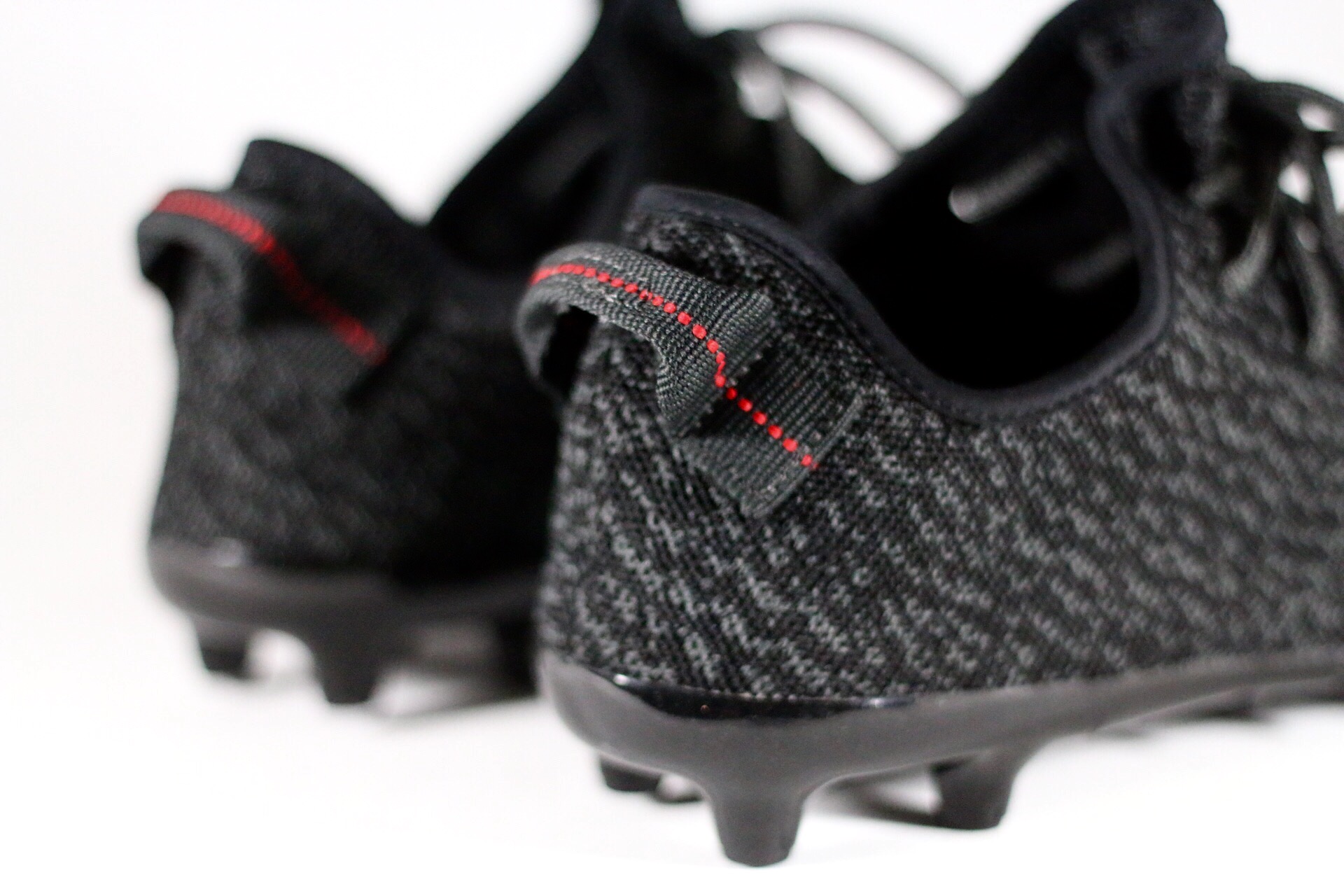 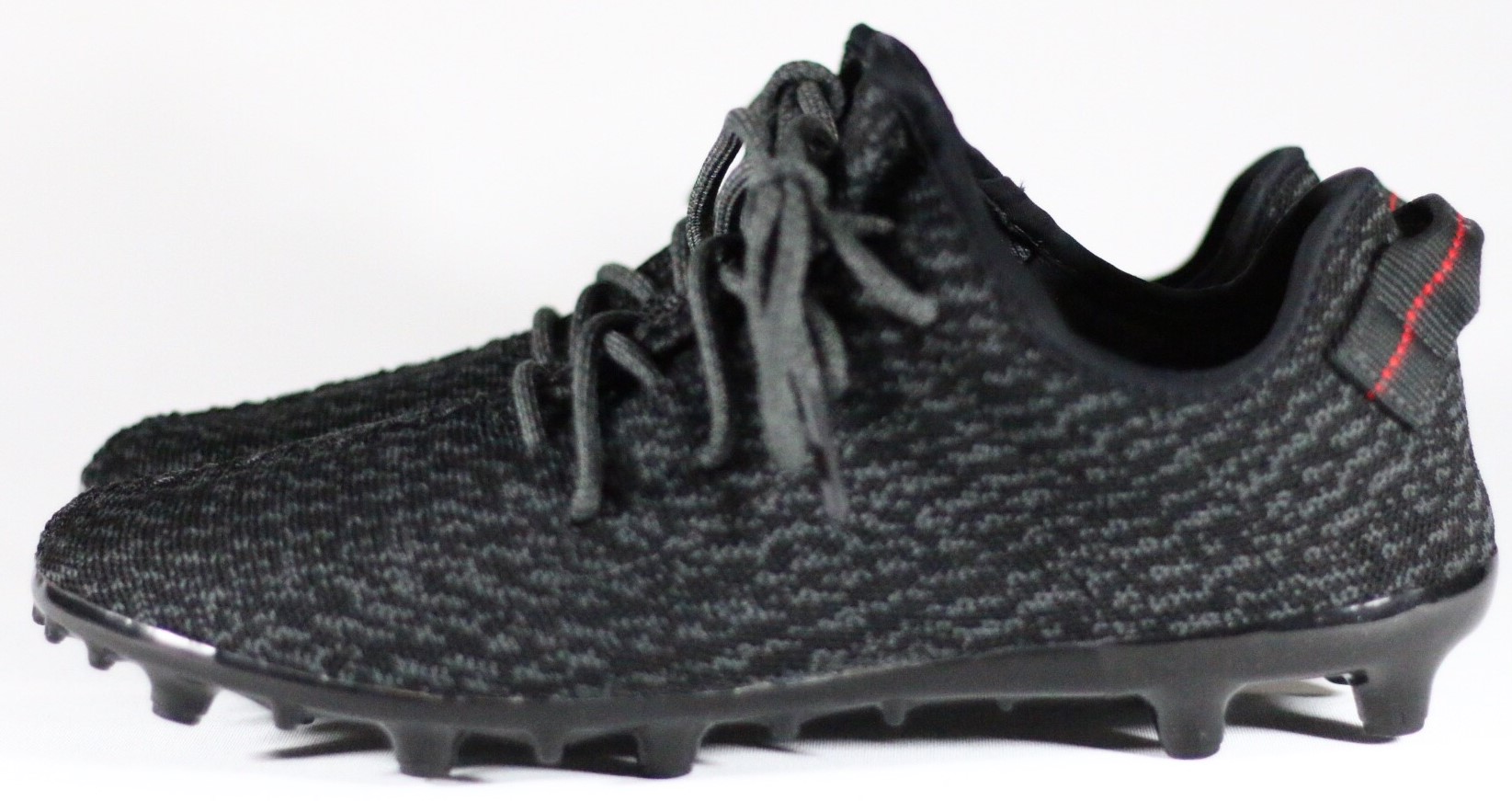 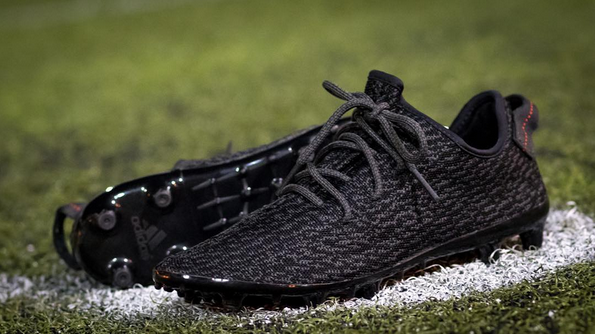